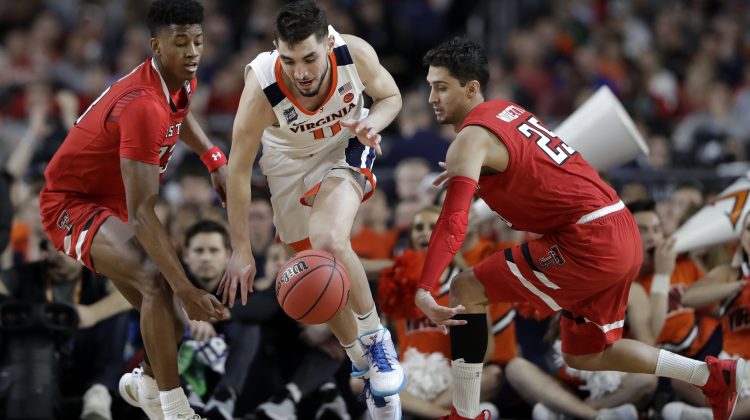 Phoenix Suns General Manager James Jones has officially hit the ground running. Thursday night he added a much-needed point guard trading back into the first round and selecting Virginia’s Ty Jerome with the 24th pick.

Per ESPN, the Suns are sending the Celtics their 2020 first-round pick via the Milwaukee Bucks in the Eric Bledsoe deal. Planet Orange also added some inside help in the deal.

Jerome, who declared for the draft after helping lead the Cavs to a NCAA National Championship this spring, improved his assistants per game in each of his three seasons in Charlottesville.

1st time multiple Virginia players (De’Andre Hunter) have been selected in 1st round in same year in the Common Draft Era.

While far from an elite athlete, he thrives in the pick-and-roll game which suits the Suns well. He has nice size for a combo guard and is known for his quick, smart decisions running an offense.

The New York native is also known as a solid defender and makes others around him better-something the 19-win Suns desperately need. He averaged 13.6 points, 5.5 assists, 4.2 rebounds and 1.5 steals per game as a junior. Jerome figures to be in the mix at point guard when training camp begins this fall.

Cap space in Phoenix now is at a projected $14M after the Boston trade to acquire Aron Baynes and the rights to Ty Jerome.

In Baynes, Phoenix gets a solid big man who is able to defend and has one year left on his contract. He will likely replace Richaun Holmes and backup Deandre Ayton.

Eagles celebrate after a 28-25 W over @football_yc

@alaGNathletics played ferocious defense and made plays all night long in the ground game. @AdamDamante looks like the real deal #FridayNight360AZ @Sports360AZ https://t.co/IHaEDfWDRd
View on Twitter

I couldn't sleep in. Felt the urge to write this column. Keep an eye on these programs moving forward this season 👇 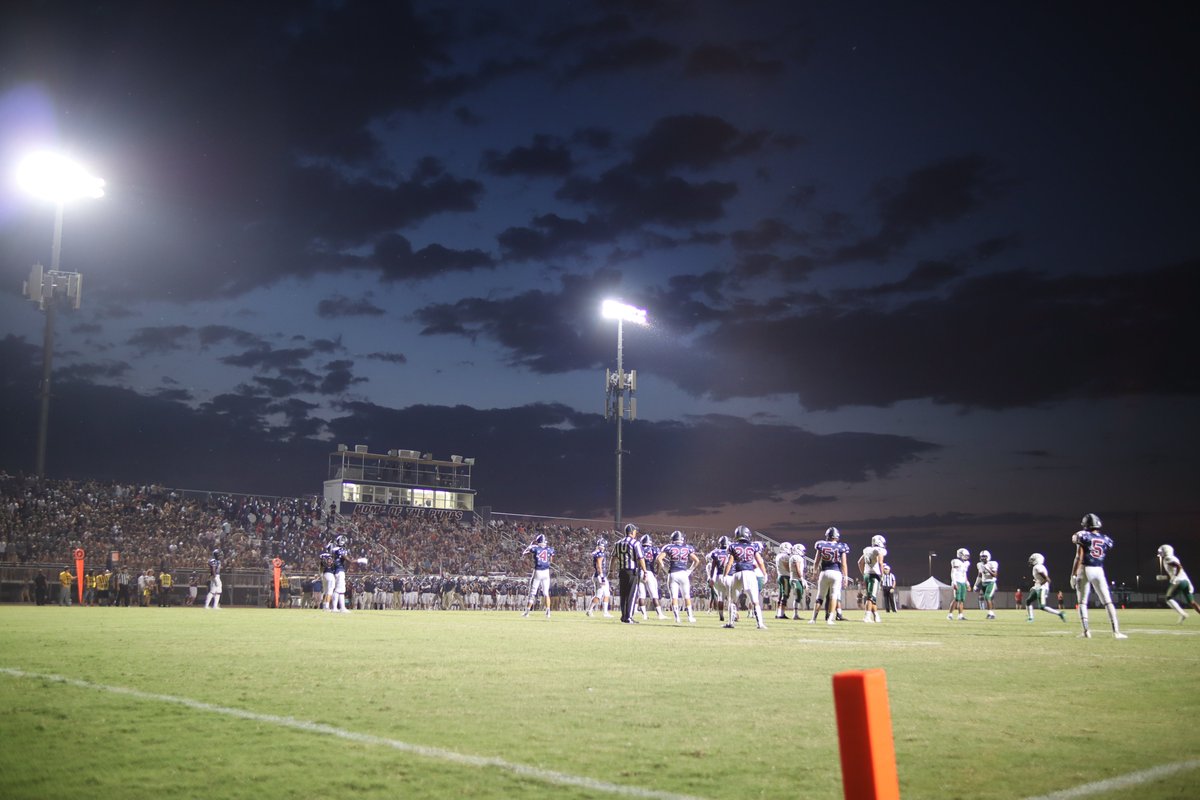 I couldn't sleep in. Felt the urge to write this column. Keep an eye on these programs moving forward this season 👇 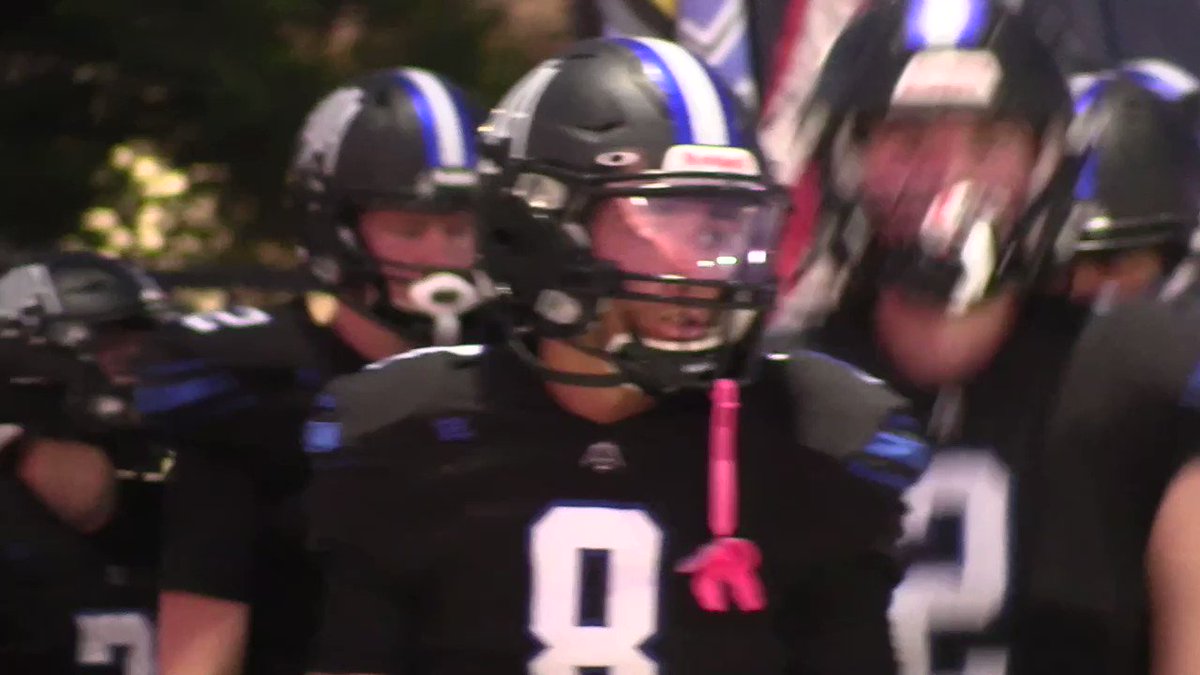 Week three of Arizona high school football was not short on excitement, to say the least. Here are the best of the best from Friday night’s games - via @Sports360AZ ⬇️

Week three of Arizona high school football was not short on excitement, to say the least. Here are the best of the best from Friday night’s games - via @Sports360AZ ⬇️

What a night! Our @FlagstaffEagles showed so much heart. Battled adversity and pulled out an amazing comeback. Special game to have been a part of. @CoachSeanManni1 @Dozer3481 @enewmanwrites @AZSPORTSNETWORK @AZPreps365 @Sports360AZ https://t.co/ahVUCGc77p
View on Twitter
4
0

The firing of the USC Trojans head coach may be painting a new picture for a former Queen Creek QB & USC commit.