Horizon’s Jay Rudolph is receiving plenty of interest from colleges looking to add a tight end. The 2020 recruit led the Huskies in receiving with 550 yards and eight touchdowns. He also logged 31 tackles, two tackles for loss, two sacks and an interception on the defensive side of the ball.

“Jay has one motor,” Wisdom said. “Whether you have pads or not, you can see it out there…Young kids see that and say, ‘alright, I better get going I have to keep up.'”

Rudolph also has help navigating his recruitment from his older brother, Luke Rudolph, who is currently playing at NAU.

“It helps a lot, I can always shoot him a text asking questions,” Rudolph said. “He can just help with different stuff that comes along in the process…just like what camps should I go to or what would be a good thing to do, that sort of stuff.”

Rudolph styles his game off former Patriots tight end Rob Gronkowski and has been a beneficiary of Horizon having a more concerted focus in the weightroom. According to Coach Wisdom, the tight end is standing in at 6-foot-4 and 225 pounds.

“It’s a huge difference. We’re lifting four days a week,” Rudolph said. “We’re lifting really heavy. This is the strongest team ‘Wis’ has ever had.”

Colleges also see that Rudolph is just getting started in his development as a tight end. Rudolph began his varsity career as a linebacker while Grant Mileski manned the position. Rudolph then split time between positions as a junior.

“He’s played 11 games at tight end,” Wisdom said. “We’re working on his route running a lot, flexibility. He’s already improving on that. His hands are solid. We’re just going to continue on his route-running. It will be a fun senior year for him.”

Rudolph said he is looking to cut down his recruiting list soon and plans to take some visits but does not have any set up currently.

Recruiting Roundup: The depth of the 2014 offensive line class 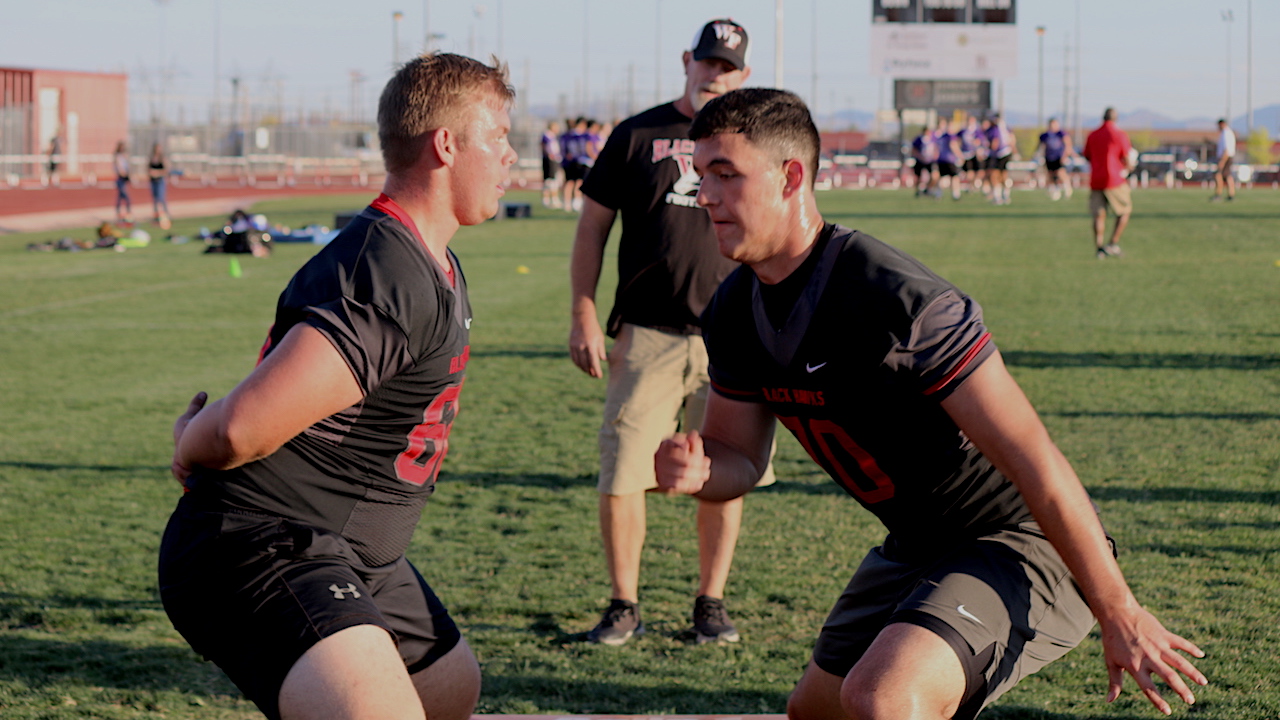 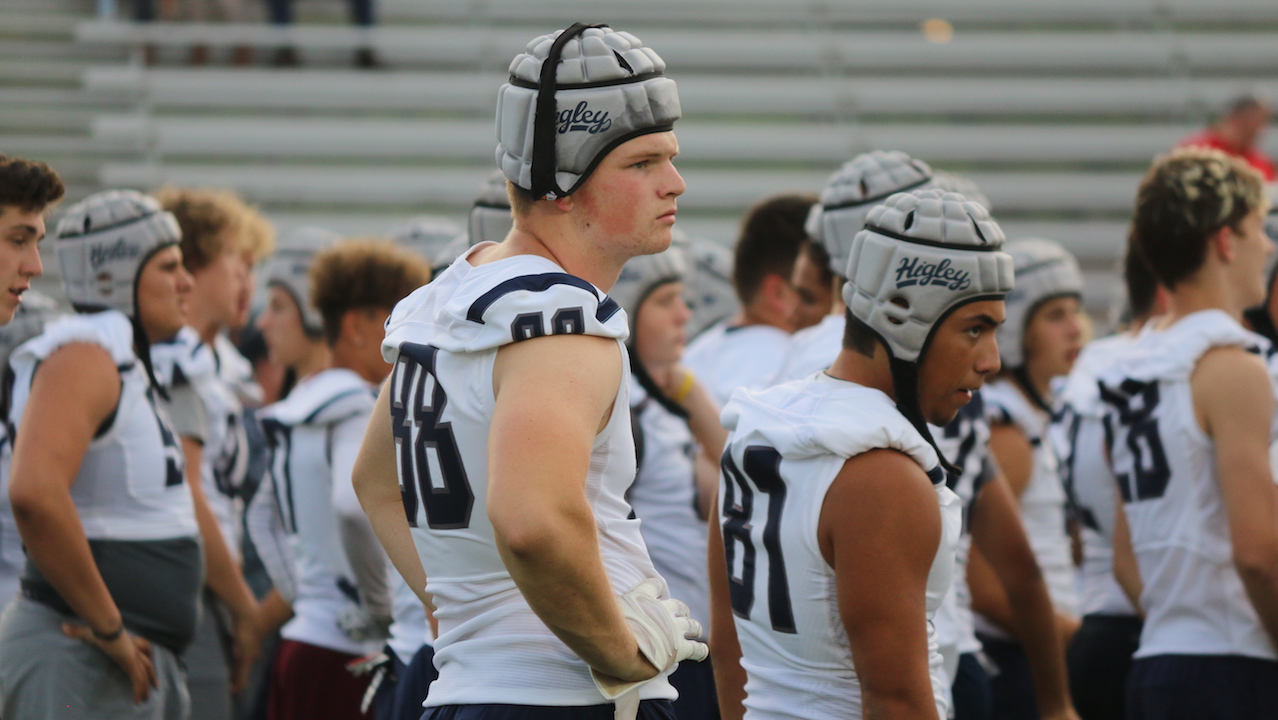