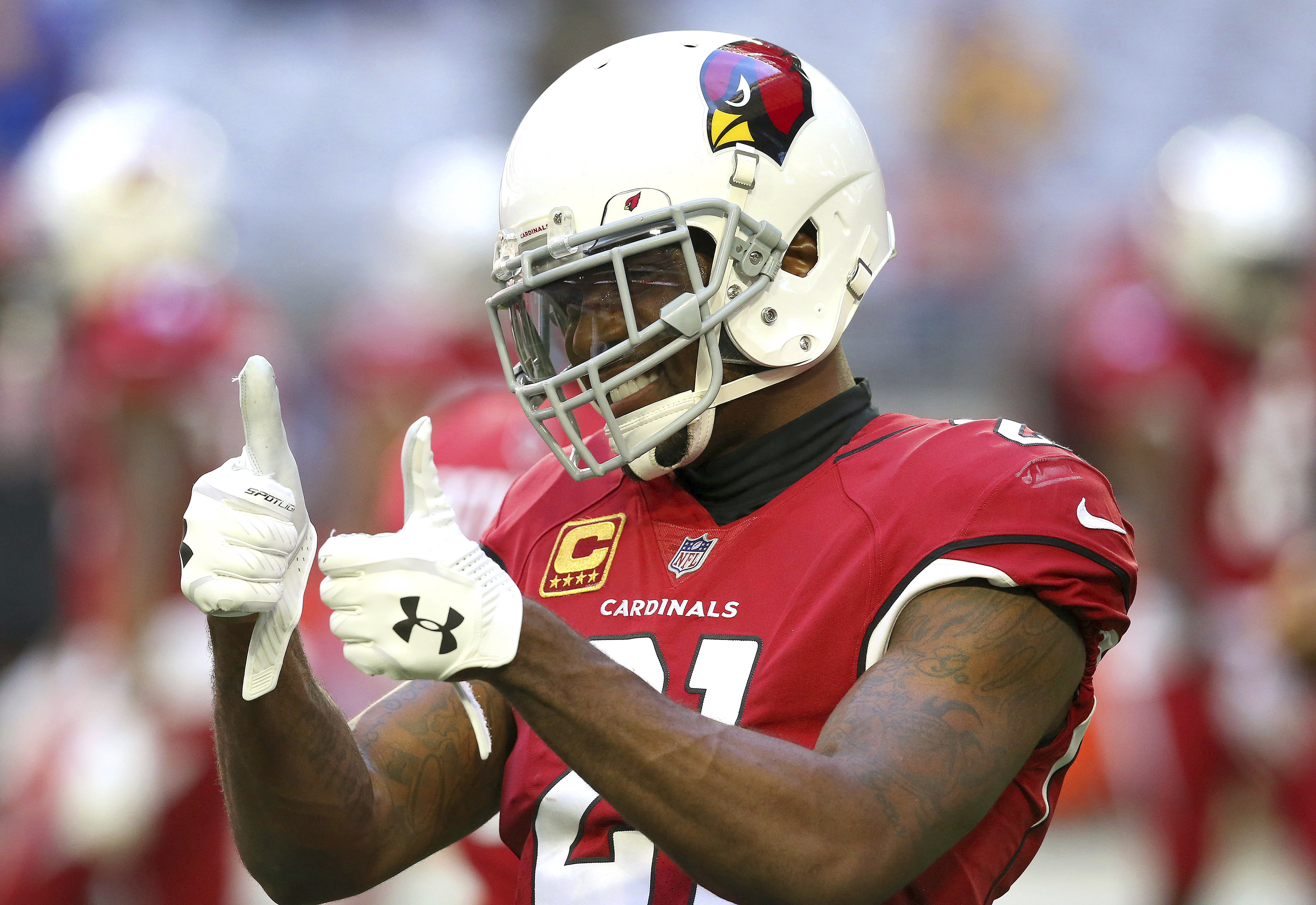 Fans pay in all sorts of ways. It’s not just with money. They pay in the form of time invested in watching their favorite team or player. They pay with cash for tickets, gear, gas to the game, parking, food for the tailgate. They pay when a captain no longer wants to be with their team, as the Cardinals Patrick Peterson did last October.
There was no 18th hole apology from Peterson on Thursday after he was suspended six games by the NFL for substance abuse. If you recall, Peterson used the Waste Management Pro-Am in January as his backdrop to apologize for his October dustup with the organization. Here we are again, five months later, and Peterson was forced to use his own charity event, which was held on Thursday night, to once again ask for forgiveness. This time for Performance Enhancing Drugs.

The part about, “I’m looking forward to putting this behind me”, brought a chuckle. The public image rehabilitation process for the pro athlete usually goes as follows. Use the Red carpet, podium, or locker to work through the apology and then. “Ok, let’s turn the page and get back to balling”. Mission accomplished on Thursday night for Peterson. The fans deserve better than “I’m looking forward at getting back in week seven”.
Instead we get image rehab 101, something I’ve seen over and over in sports. Twice in the last five months by one of the captains of the Cardinals.