You could say Michael Diaz is all business. The Brophy College Prep two-sport star not only performs at a high level on the field, he also excels in the classroom. A true leader by example for first-year head coach Jason Jewell.

“He works really, really hard,” Jewell said to Sports360AZ.com of his star hybrid linebacker/safety. “He is getting recruited. Right now he will have the chance to play at the four-year level and from what I heard baseball may be an opportunity, as well.”

Diaz, who has offers from Ottawa and LaVerne, as well as interest from NAU, tallied 70 total tackles and five interceptions in 2018. He has a knack for being around the ball, much like the former NFL player he patterns his game after.

We’re lucky and blessed to be led by a great coach and even better man! 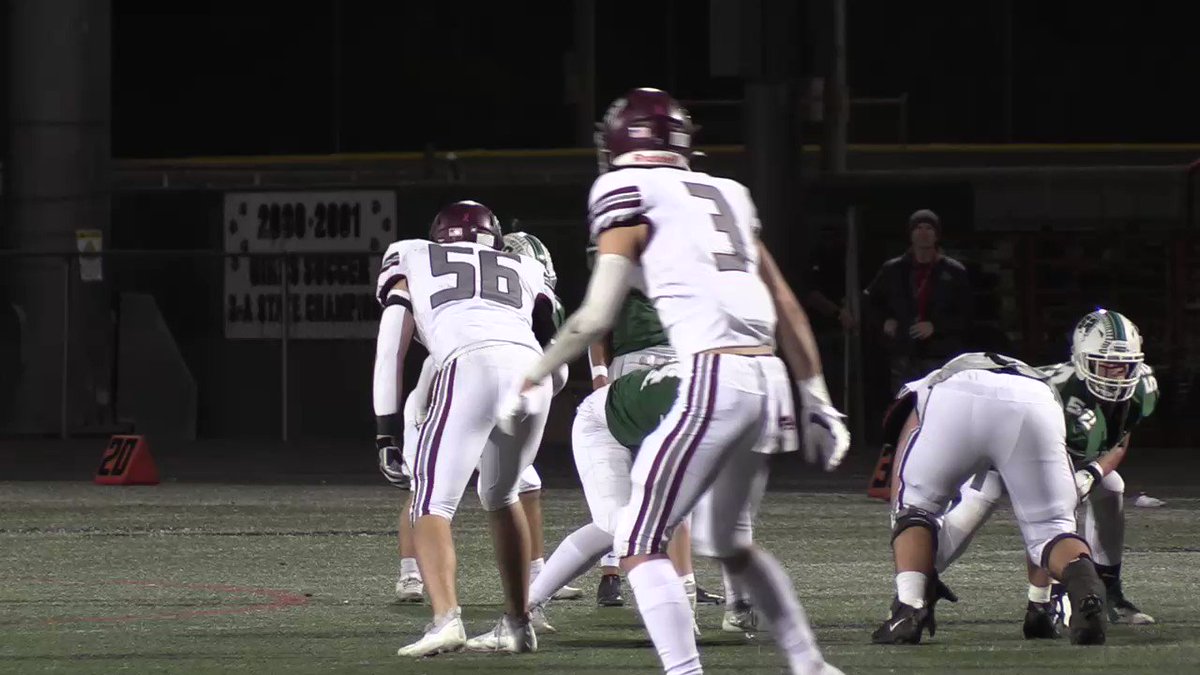 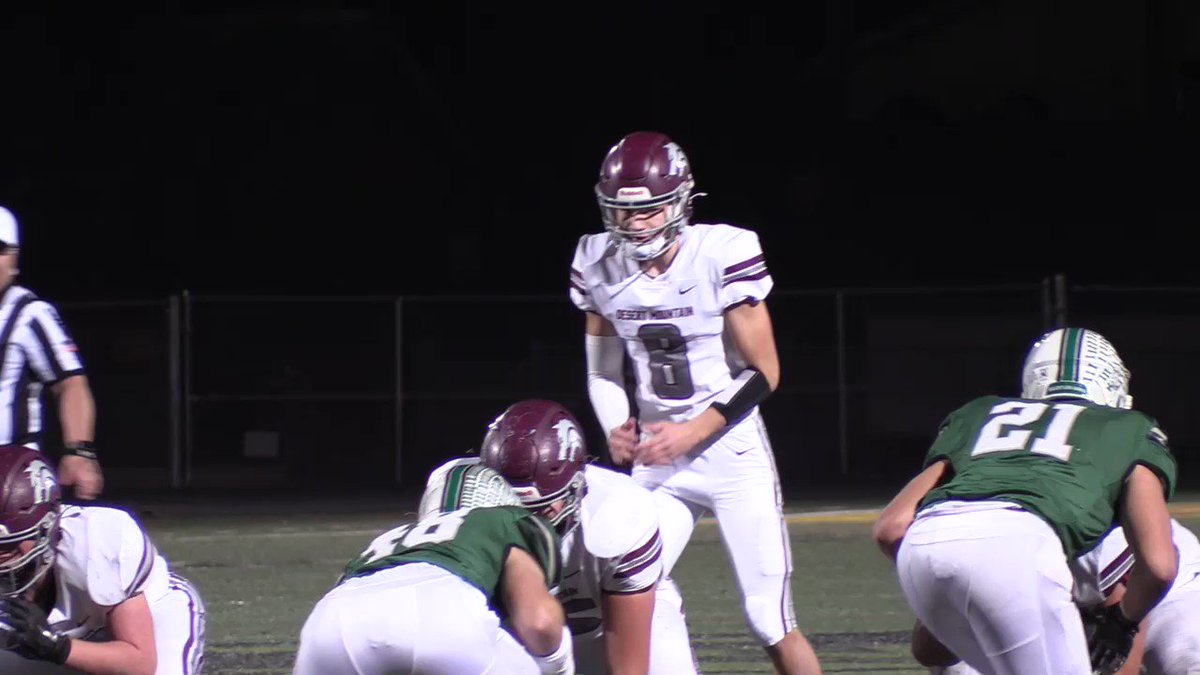 Rogan Freeburg Retweeted · Jordan Spurgeon
@spurge_
He’s a runner, he’s a track star, he’s gonna score from 80 yards when he gets by 💨

@Jackfreeburg1 with his 2nd TD catch of the night to put @DMWolvesFB up 14-7 w/ 9:51 left in the 2nd quarter #FridayNight360AZ @Sports360AZ https://t.co/voHsnfDfXS
View on Twitter 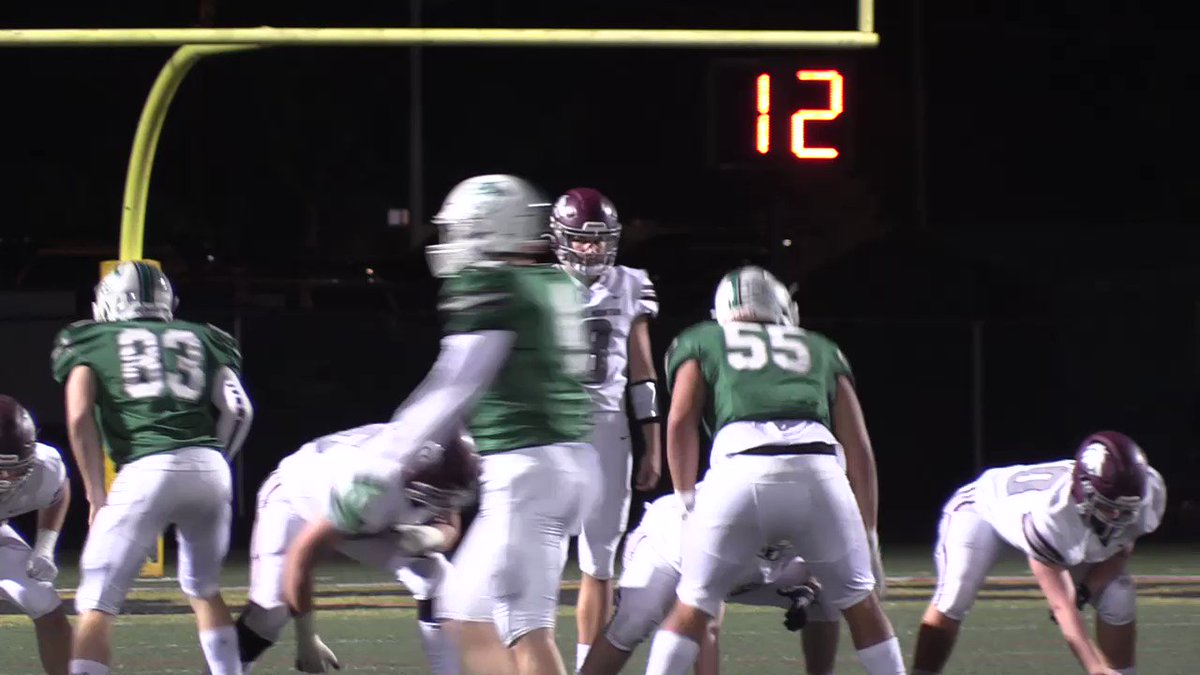