In what has become a slow news week for the Arizona Cardinals, the team kicked off their voluntary mini-camp without a prominent face in attendance: cornerback Patrick Peterson.

Peterson took to Instagram last night to post multiple cryptic posts seemingly about the organization. He also removed any mention of the Arizona Cardinals in his bios.

Social media went crazy about him potentially being traded, but head coach Kliff Kingsbury said there is “no question” the All-Pro corner back will be a part of the organization moving forward and his absence is not significant.

“It’s voluntary. I communicated with Patrick and we know where he’s at,” Kingsbury said. “We know what’s going on. It’s kind of a conversation to keep between ourselves.”

When asked if he was disappointed Peterson was not in attendance, Kingsbury reiterated that the team and the cornerback has been in contact.

“If he hadn’t communicated and we didn’t know what was going on, I think that would be a different matter but it’s a voluntary camp and we know that Patrick wants to be here and wants to be a part of this deal.”

What to do at QB

As for the NFL draft, Kingsbury said the team is still “working through” their process on determining the top overall pick and the potential ramifications it could have for second-year quarterback Josh Rosen.

Kingsbury said he was impressed with Rosen in the time they’ve been able to spend together.

“I think Josh has done everything humanly possible to show what type of quarterback he is, what type of competitor he is,” Kingsbury said. “I’ve said it all along, I couldn’t be more impressed with his approach. He’s a great player and he’s a top-10 pick for a reason.”

Kingsbury said he was last in contact with Kyler Murray when the Oklahoma quarterback visited the team. While he knows Murray well from recruiting him as a high school prospect, he has been able to dig deeper on the quarterback to see how he would stand out as a pro.

“I think when you do the research around Oklahoma, just how people feel about him there and the impact he had following a high-profile quarterback They felt like he really handled himself well and left a good impression.”

The NFL draft kicks off at 5 p.m. on Thursday. 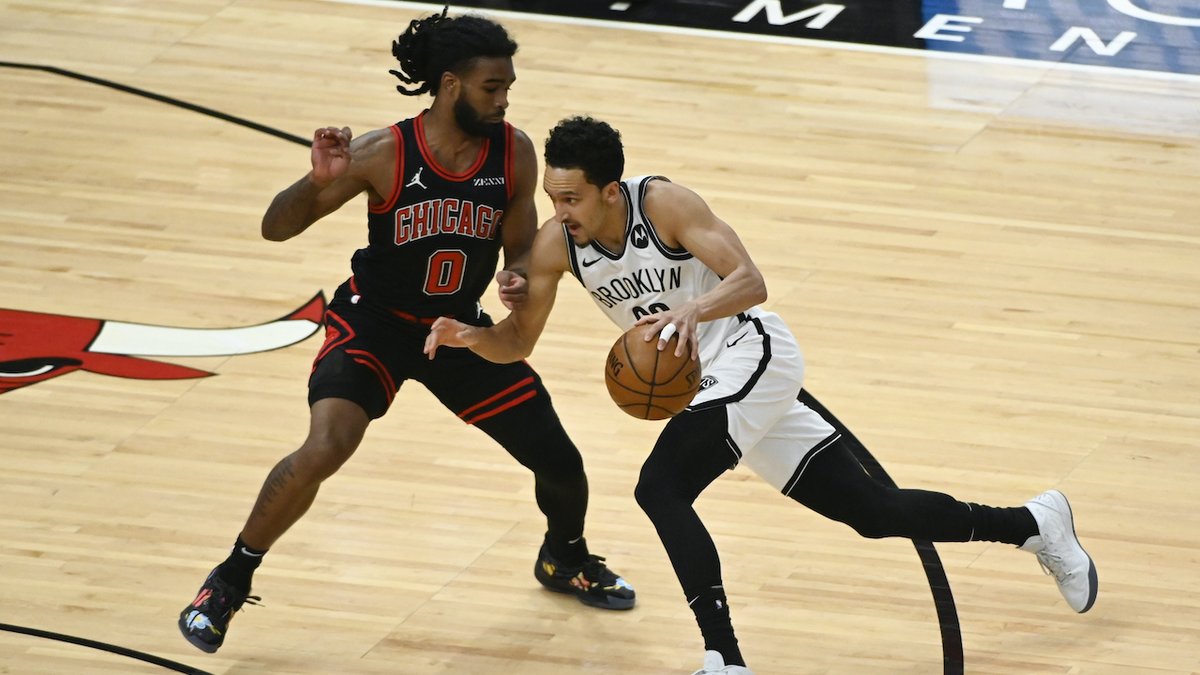 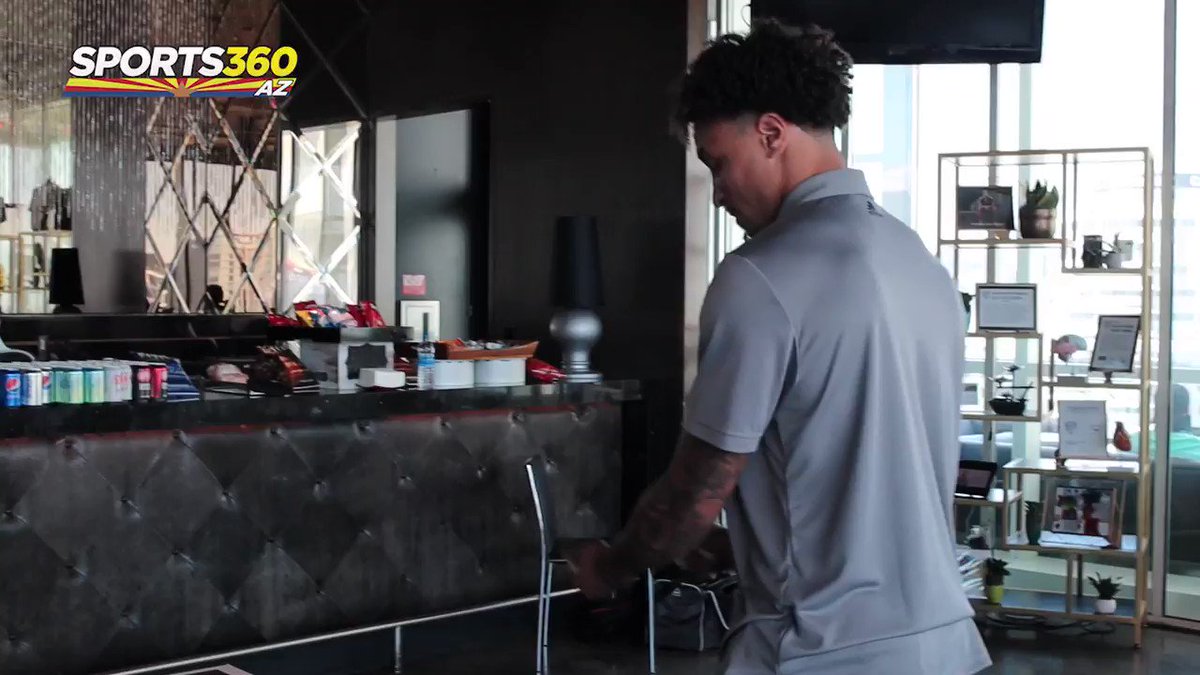 For those asking for Eduardo Escobar: Milwaukee does NOT have a Fogo de Chão