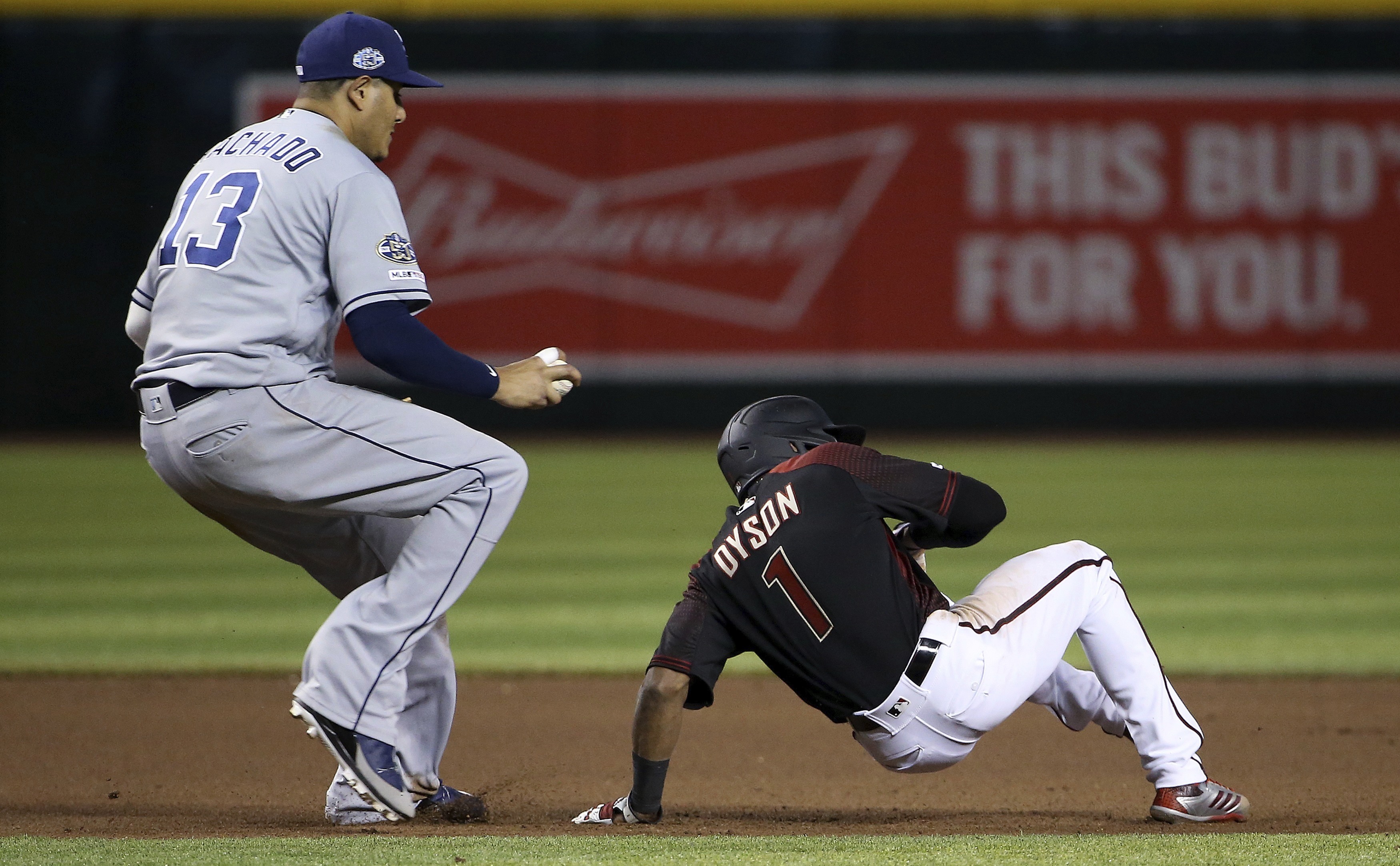 Don’t look now, but the San Diego Padres seem to be a contender in the National League West. The 11-6 Friars took three of four from the Diamondbacks this series.

Getting to the ‘Pen

While the Diamondbacks lost the series, an interesting, and potentially promising, trend was their ability to get the Padres’ starters’ pitch counts up. No starter threw more than 5.1 innings in the four game series. Now, most of them were young, unproven arms and Andy Green had a right to keep a tight leash on them, but the Diamondbacks were able to work the pitch count even if they weren’t necessarily scoring runs. That came when the Snakes got to the Padres’ bullpen, where they were able to score 13 runs in four games.

There were, deservedly so, questions about how the middle of this Diamondbacks lineup would produce without Paul Goldschmidt and A.J. Pollock. David Peralta doesn’t want you to worry. So far this season, he has hits in 14 of the 15 games he’s appeared in, including a three-run pinch hit home run on Sunday. In the four-game series, Peralta had the following line:

Obviously, Manny Machado will be a centerpiece in the National League West for years to come, but shortstop Fernando Tatis Jr. is going to be a PROBLEM for the league. The rookie already has five home runs with three of them coming against the Diamondbacks. Through this series, he is hitting .268 with five home runs and 11 RBI. Pair that with his strong defensive skills, and the left side of the Padres infield won’t be fun to play against for opponents.

Fernando Tatis Jr. is starting to make this a habit ?

The #Padres SS homered for the second time in as many days and now leads the team with five homers.

Speaking of not fun….things got a little chippy in Saturday’s game. David Peralta was hit in the first inning and stared down Eric Stock later in the game when ball four was very inside on one of his at-bats. Then Eduardo Escobar was hit by Tanner Wingenter and then yelled at the Padres reliever.

Getting awfully chippy. Trey Wingenter came inside and plunked Eduardo Escobar, who voices his displeasure. In this spot, no way it was intentional. But I wouldn't be happy either if I took 97 to the kneecap.

The following day, with a four run lead in the bottom of the 9th with two outs, Greg Holland threw two balls behind Francisco Mejia twice. Manager Andy Green was not happy with how the umpires handled the situation.

"Umpire's literally clueless on the field right now," he said. "It's inexcusable. … The first one? OK, maybe it slips. The second one? We know what's going on there. It's not lost on us at all. If it's lost on them, they're not paying attention."

The fun will begin again when these two teams square off next time on May 20th. 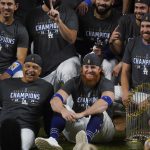