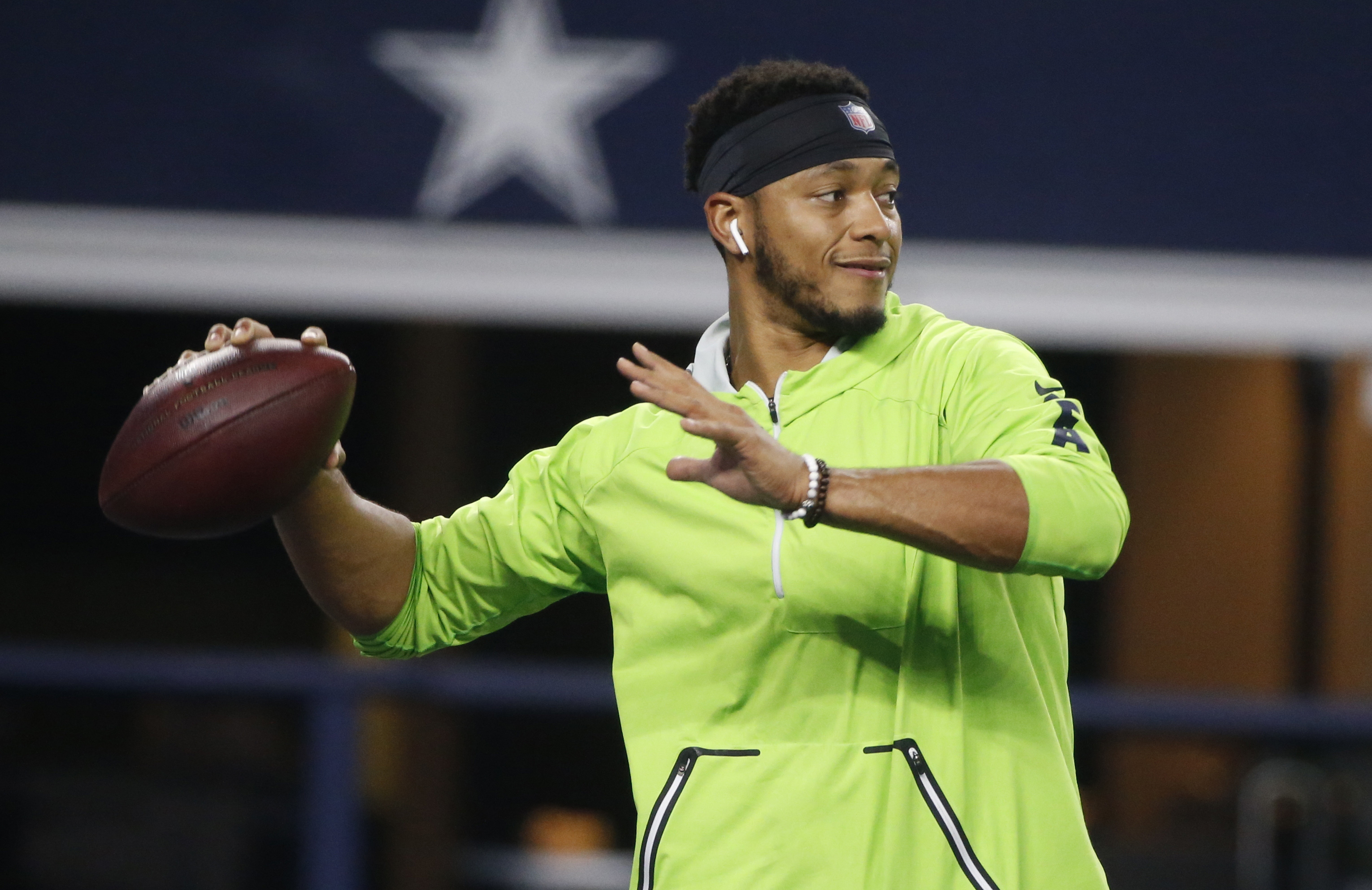 The stickers on the suitcase say UCLA, Green Bay, Seattle and now Brett Hundley is returning to his home. The Arizona Cardinals have agreed to a contract with the former Chandler high school star quarterback.


The #AZCardinals are signing QB Brett Hundley to a 1-year deal worth $2M, source said. The max value is $3M.


Hundley will be reunited with Cardinals passing game coordinator/quarterback coach Tom Clements. The two were in Green Bay together when Hundley played for the Packers. . 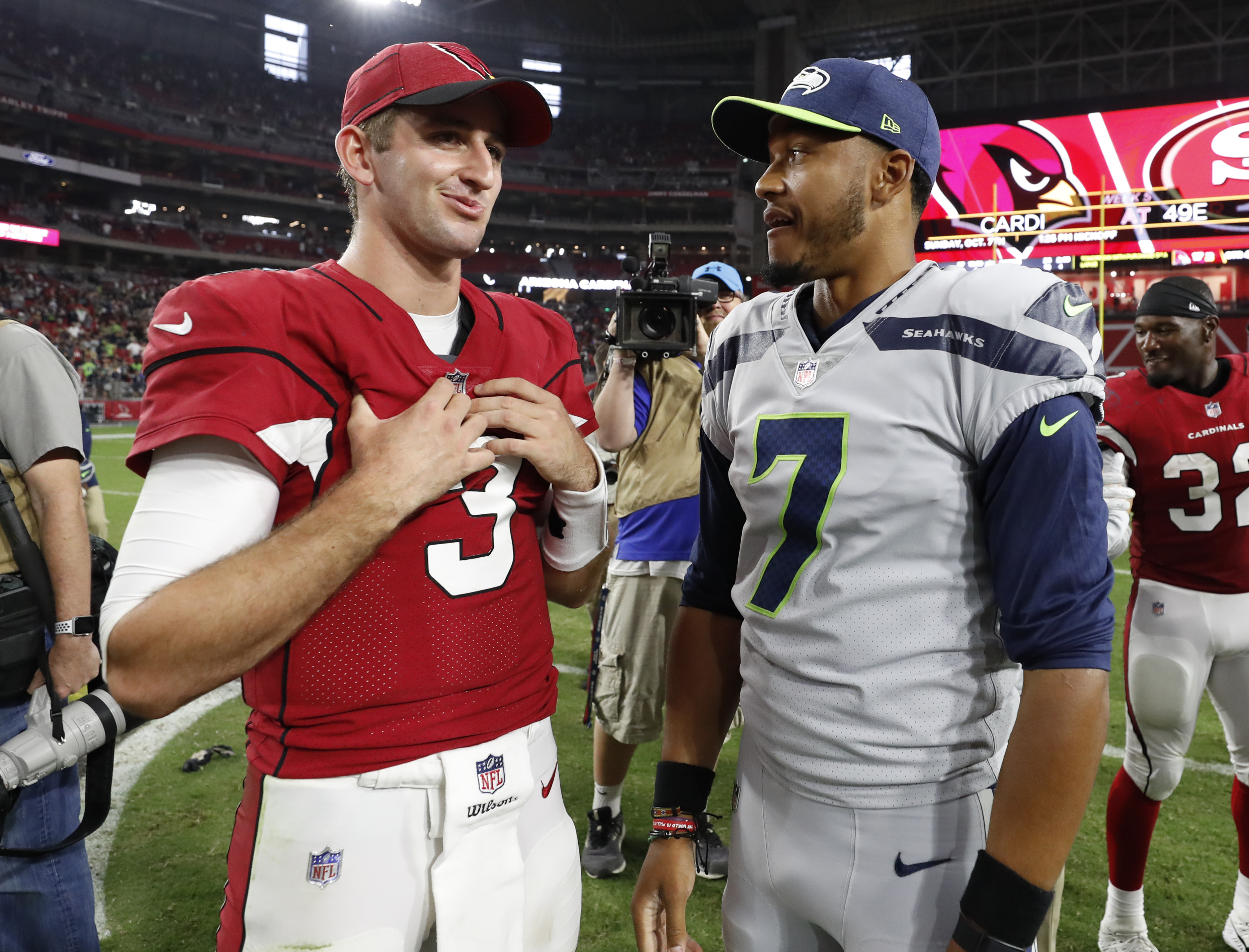 In college, Josh Rosen took over at quarterback for UCLA after Hundley had graduated from the Bruins. Hundley was a fifth round pick in the 2015 NFL Draft. In 2018, he was the backup to Russell Wilson in Seattle.