Devon Henry rides the inside lane, going inside the life and career of some of the best racers to hail from Arizona. In the premiere episode of The Inside Lane, Devon is joined by a young hotshot NASCAR driver. He’s the 2008 USAC National Focus Midget champion, and won rookie of the year honors in the USAC National Midgets, ARCA, and K&N Pro East Series. Driver of the Alex Bowman Racing, Valvoline No. 55X Meyer Special and the Hendrick Motorsports No. 88 Chevy Camaro, from Tucson, Arizona, it’s Alex Bowman!

Alex joins Devon to talk about dogs, unique relationships with a significant other’s family, and we set quick time going over the kiddos at Hendrick Motorsports.

Oh, we also talk about his first time at the Chili Bowl in three years and how he shook off the pavement-made rust to drive on dirt again. We go over the upcoming 2019 season and why he was the replacement in Dale Earnhardt Jr.’s No. 88. We talk all that and much more on this edition of ‘The Inside Lane! 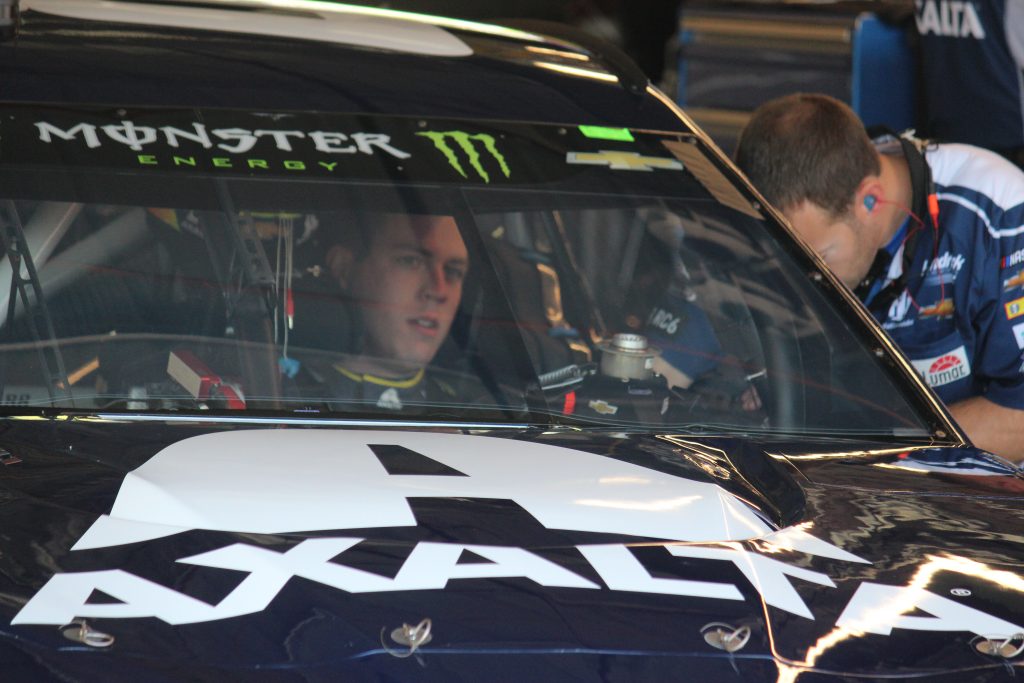