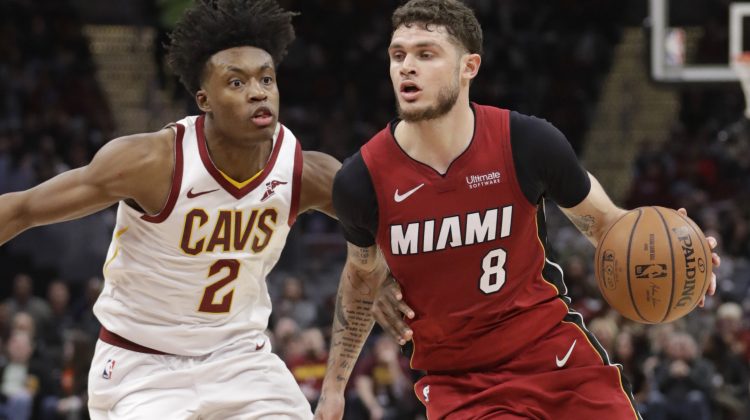 Johnson is a combo guard who is averaging 10.8 points per game with 2.8 assists per contest who could step in to be the starting point guard.

He is owed $19 million this year with a player-option for the following season. Anderson fell out of rotation with the Suns earlier on in the season and was making over $20 million per season.

ESPN’s Adrian Wojnarowski is reporting Ellington’s camp is hoping he will be waived to join a contender.

Agent Mark Bartelstein is working with the Suns to waive guard Wayne Ellington and allow him to join a playoff contender, league sources tell ESPN. Ellington is arriving with Tyler Johnson from Miami in the trade for Ryan Anderson.

This may not be the last move the Suns make before Thursday’s afternoon deadline, but the Suns have now brought in someone who can play in the rotation and become a trade piece next year should Johnson pick up his option.