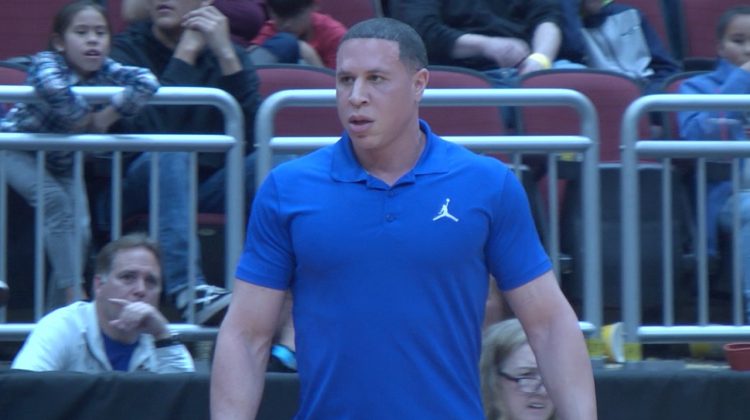 Just days after claiming his fourth-straight 4A Boys State Championship, Mike Bibby is out as head coach at Shadow Mountain High School amidst reports of sexual abuse which first surfaced Tuesday morning.

The 40-year-old won five total state championships in his six seasons as head coach and also helped lead the Matadors to their first ever title as a player in 1996. Bibby won a national championship at Arizona the following year.