Tucson Salpointe has co-starred in this movie before and Friday’s final scene mirrored the last three years: a loss to top-ranked Shadow Mountain. The Matadors used a big run in the second half and held off the fourth-seeded Lancers 77-70 in an entertaining game at GCU Arena.

Salpointe controlled the tempo and took a 37-32 lead into halftime behind the lights out shooting of senior forward Luc Rosenblatt who poured in 17 first half points.

The game remained closed throughout the third quarter before Shadow burst out to a double-digit lead and held off a late Salpointe rally in the final minutes.

House finished with a game-high 29 to go along with seven robounds and six assists.

Slow and steady won the race for second-seed Deer Valley who knocked off upset-minded Tucson Catalina Foothills 52-45 behind a strong second half.

The Skyhawks started fast and finished strong pulling ahead in the closing moments with stingy defense and clutch free-throw shooting. DV was 9-13 from the line (69%), compared to the Falcons 8-15 from the stripe (8-15).

Next it’s off to the finals Saturday night at Gila River Arena in Glendale to take on 4A heavyweight Shadow.

“For sure, we love being the underdog,” senior point guard Johny Diaz said. “We’re always the underdog when we play so we’re looking forward to it.” 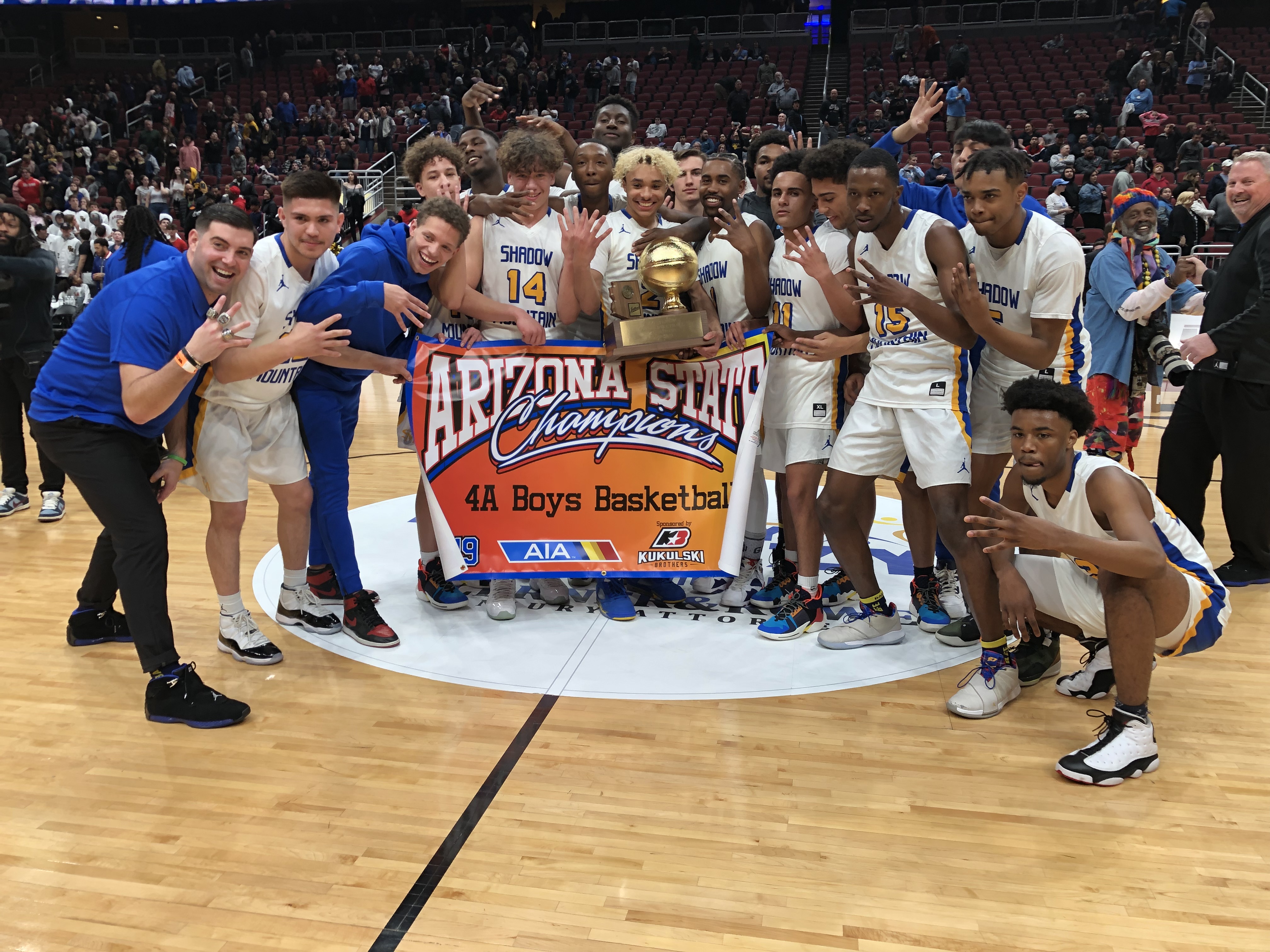 Beyond A Shadow Of A Doubt: Matadors Four-Peat 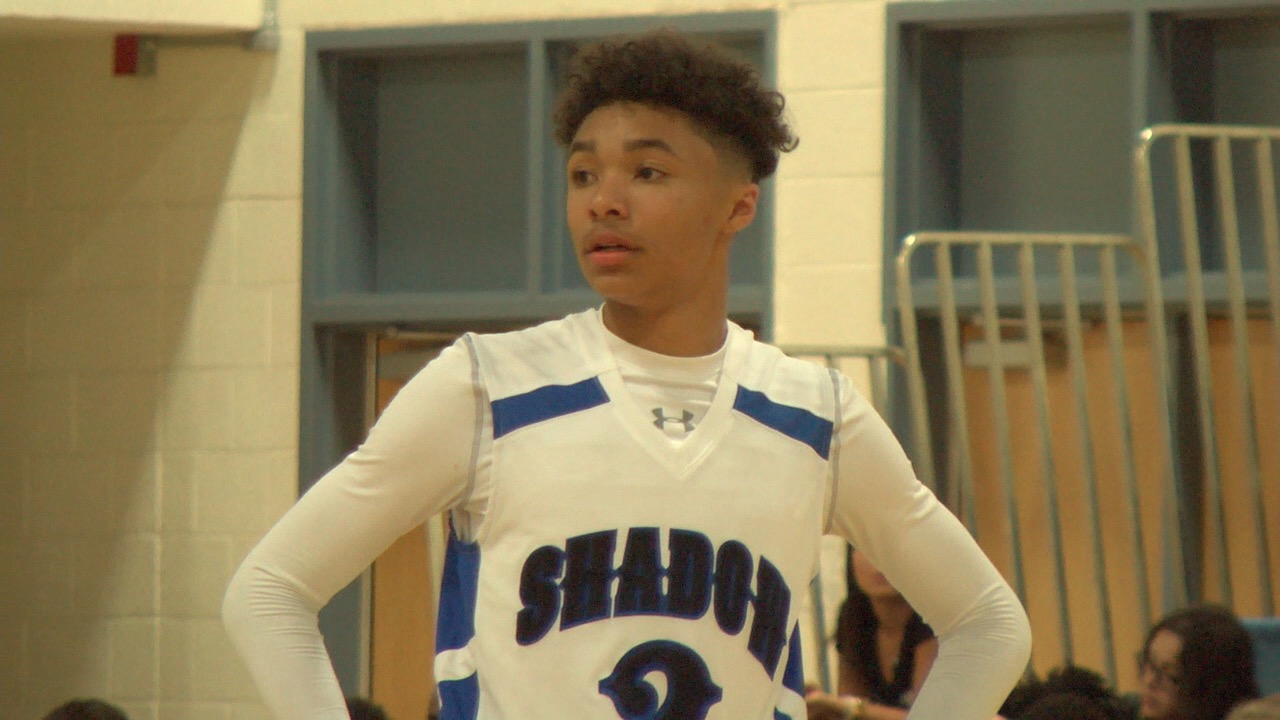 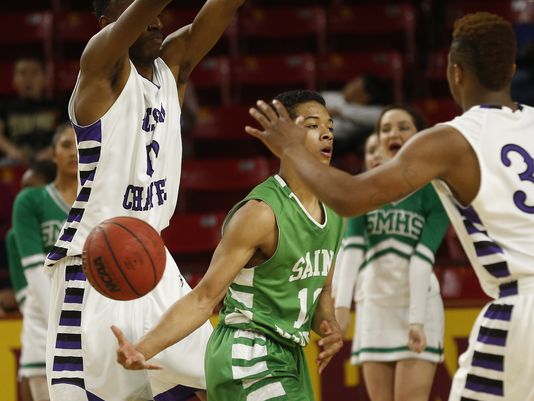 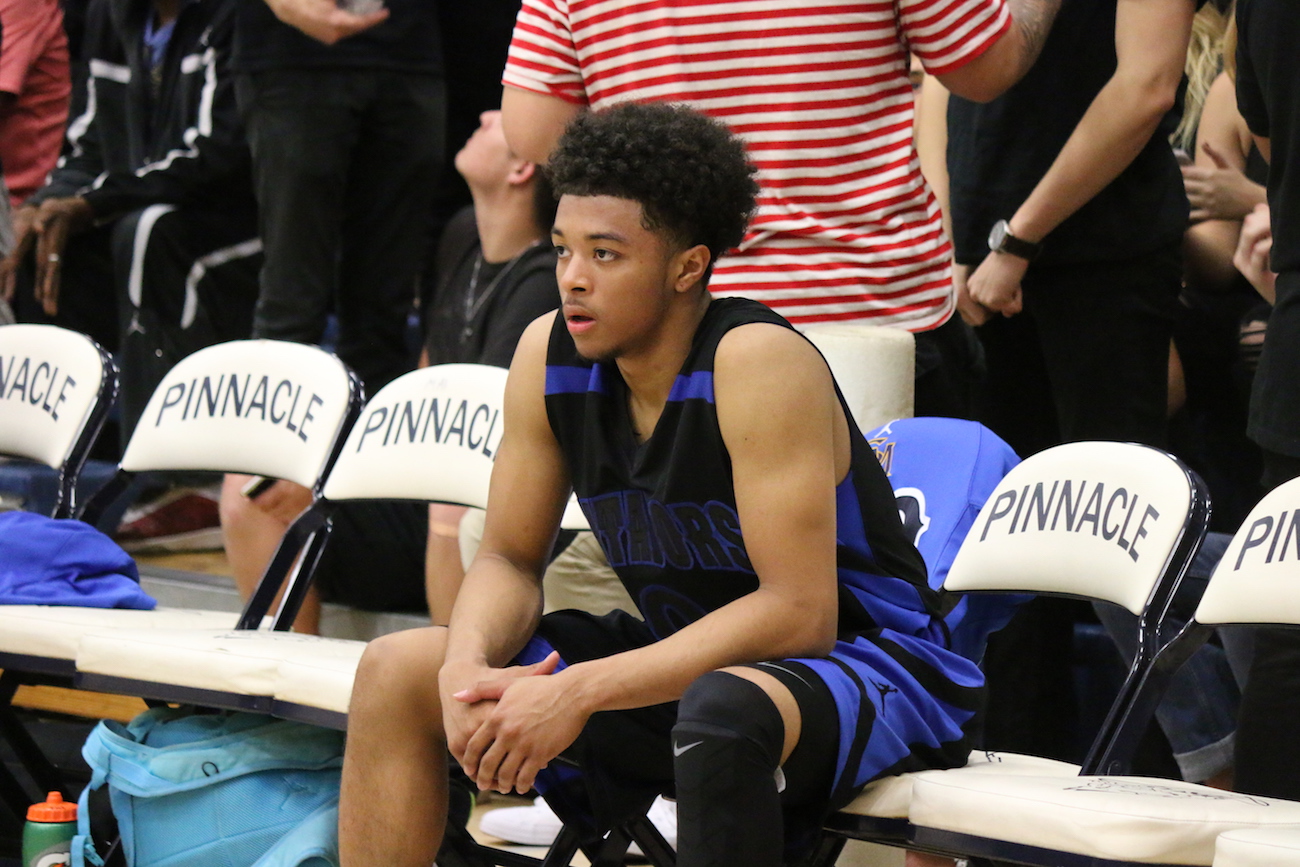