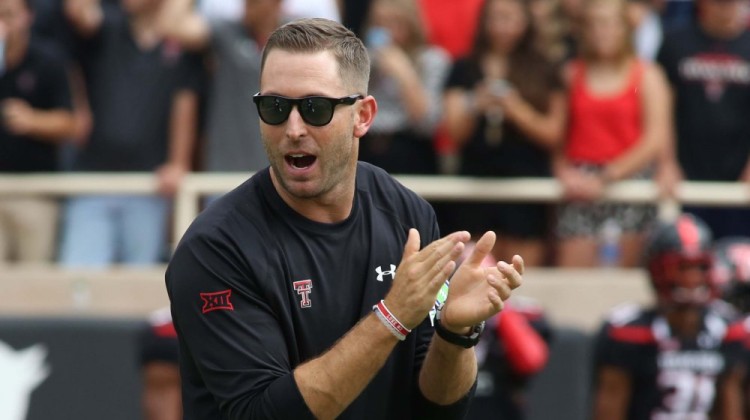 Strong rumbling in the agent community tonight that the Cardinals are going to be one of the first to hire a head coach. One NFL source told me on Friday night that he expects Arizona to have their head coach by early next week. Remember, the Cardinals were last in line on Steve Wilks. Because the franchise failed so miserably on their last hire, being one of the first off the board seems like the way to go.
I’m sticking with my stance of Mike McCarthy as head coach and Todd Bowles as the defensive coordinator. Bowles and Steve Keim from my understanding are tight. Bowles would bring immediate credibility to that side of the ball. McCarthy holds all of the cards. The reports that he wants to stay close to his family in Wisconsin, could be just a negotiating play. I still hear that he likes the setup here in Arizona, but this is the season of deception when it comes to head coaches, draft picks, so on and so forth.
I do know that there’s some intrigue around Kliff Kingsbury as the head coach. He would have to be surrounded by veteran NFL assistants. I would have no problem having Kingsbury here. Look at his body of work in developing quarterbacks at Texas Tech.
He has a ‘star attraction” about him. Handsome man, means more female consumers. If you smirk at this thought, then you don’t know current day pro sports. The NFL is dying to find more female viewers. It shouldn’t be high up on the reasons to hire a head football coach, but marketing the product is important, especially after the way 2018 ended.
Saturday morning ESPN’s Adam Schefter reported that the Cardinals have been turned down by USC to speak with Kingsbury

USC so far has denied the Jets and Cardinals permission to interview Kliff Kingsbury for HC jobs, per league sources.https://t.co/rAyB5IDIvB

So far, I’ve been underwhelmed by the names attached to this job. I understand that the NFL is a copycat league. But looking under every rock hoping to land the next Sean McVay or Matt Nagy is a crapshoot. You could end up with the next Steve Wilks…