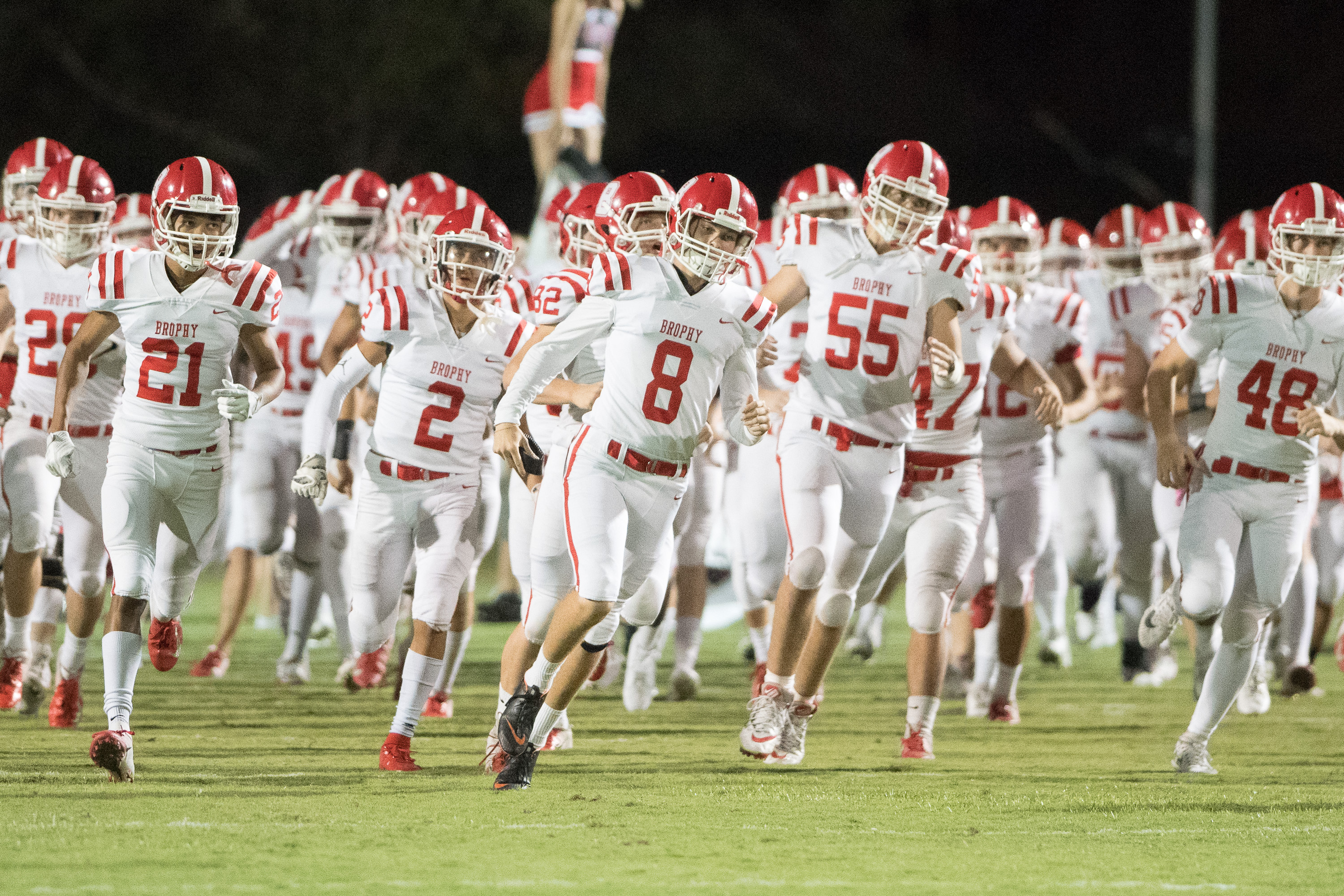 Jon Kitna has been on the job at Brophy Prep for one season. It may be his only one in the Valley.


While the #Cowboys’ OC job remains open, the current staff is in place. And still, they are looking to add. I’m told they’re considering bringing former QB Jon Kitna in to work with their offense, likely QBs, source said. He was most recently an OC with the @AAFFleet.

Kitna led the Broncos to a 7-4 record in 2018. He coached high school football in Texas after he retired from the NFL. His last two season of pro ball were with the Dallas Cowboys.