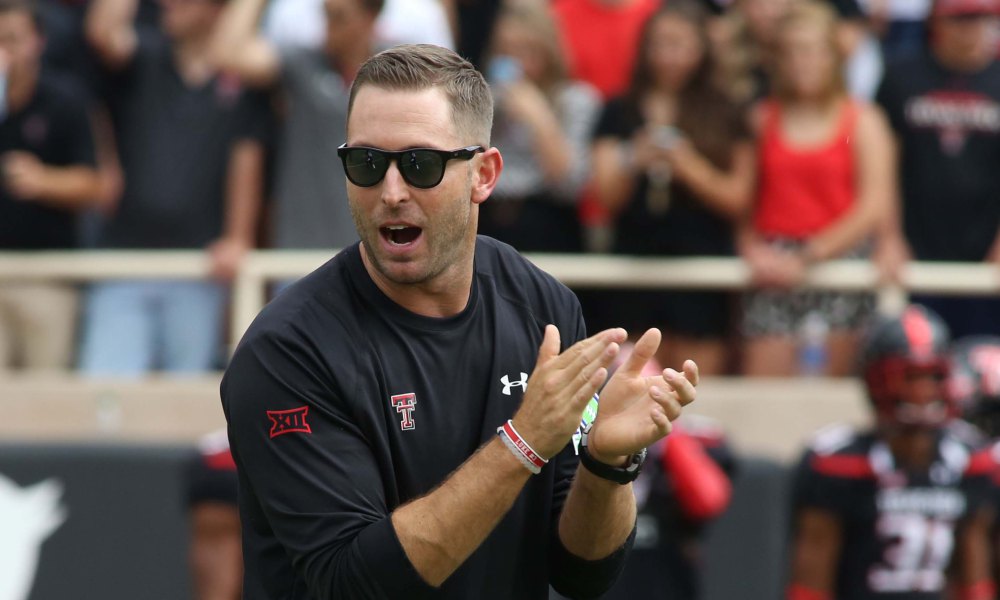 Patrick Mahomes, Baker Mayfield, Johnny Manziel, and Case Keenum have all been part of the Kliff Kingsbury tree. If the Cardinals are able to get Kingsbury across the finish line as their next head coach, could Josh Rosen be added to the list of names that he’s impacted?
Kingsbury played for Mike Leach at Texas Tech. He’s worked under Kevin Sumlin and Dana Holgerson. Offense is his thing.
Yes, he needs to have a veteran coaching staff around him. Put Todd Bowles or Chuck Pagano alongside of him the coordinator of the defense and I believe it would be an interesting combination. Bowles family really likes Arizona from what I was told earlier today. Bruce Arians and Bowles reuniting together in Tampa is the another option.

While there’s momentum for a marriage with Arizona and Kingsbury, it’s not a done deal. When it comes to head coaching searches, I’ve seen the bride left standing at the alter more than a few times. My understanding has been since last Thursday, Kingsbury and the Cardinals have been batting eyes at each other.
Mike McCarthy is the name that I said from the beginning that I wanted the Cardinals to pursue. A McCarthy/Bowles marriage would be well received by the community. Kingsbury would bring a different kind of buzz, which I layed out last week. Is there the risk of him never being a head coach in the NFL? I spoke with a TV Sports Director in Lubbock, Texas earlier tonight about Kingsbury. Not a glowing review of how he dealt with media. I’ve dealt with plenty of coaches and owerns who hold their nose when it comes to us with notepads, recorders, and cameras. Not a big deal.