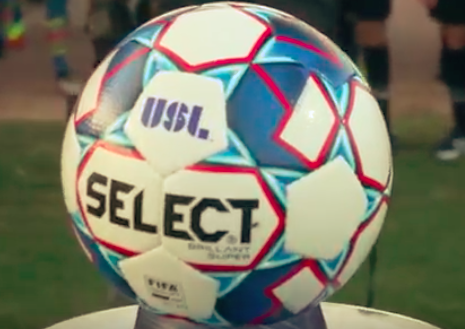 The late Tom Petty had the hit song “The Waiting”. If you’re a fan of Phoenix Rising FC who’s been waiting for Major League Soccer to announce the USL franchise has been promoted to the top of American soccer, you’re going to have to wait a bit longer.
Tuesday, MLS awarded their 27th franchise to Austin, Texas. If you’re keeping score, Austin is media market 39, while Phoenix is 11th, however this was in the works with MLS for quite some time and Rising FC ownership new it.
Cincinnati will join the Major League Soccer ranks this coming season. In 2020 Nashville and Miami will come aboard. The League has said that they will expand up to 28 teams.
Phoenix is the largest market that is being considered for the last slot. St. Louis and Sacramento are also mentioned, while San Diego would seem to be out of the running after they couldn’t get a stadium deal in place.
Here’s why I don’t believe it’s time for a gloom and doom conversation. Rising FC has worked extremely hard to put together a solid ownership group that appears to still be committed to the process.
Phoenix has shown that even with all of the professional teams in the Valley, there’s enough interest in soccer as a stand-alone sport in the market. I’m not saying this just based on car stickers and flags that I see around town. The “brick by brick” method that the team has used to grow their brand has been the right approach. There’s been very little “look at how cool we are” coming out of the franchise. Hungry and humble IS the right approach. Actions speak louder than words.
The addition of Austin means that MLS needs another team in the West to balance out the travel schedule.
Once Rising FC goes public with their stadium location, I believe that there will be another “pivot” in fan interest. New buildings bring new fans. Pretty simple.
I wouldn’t read too much into Austin coming into MLS. “The waiiittting is the hard-essssttt partttt”