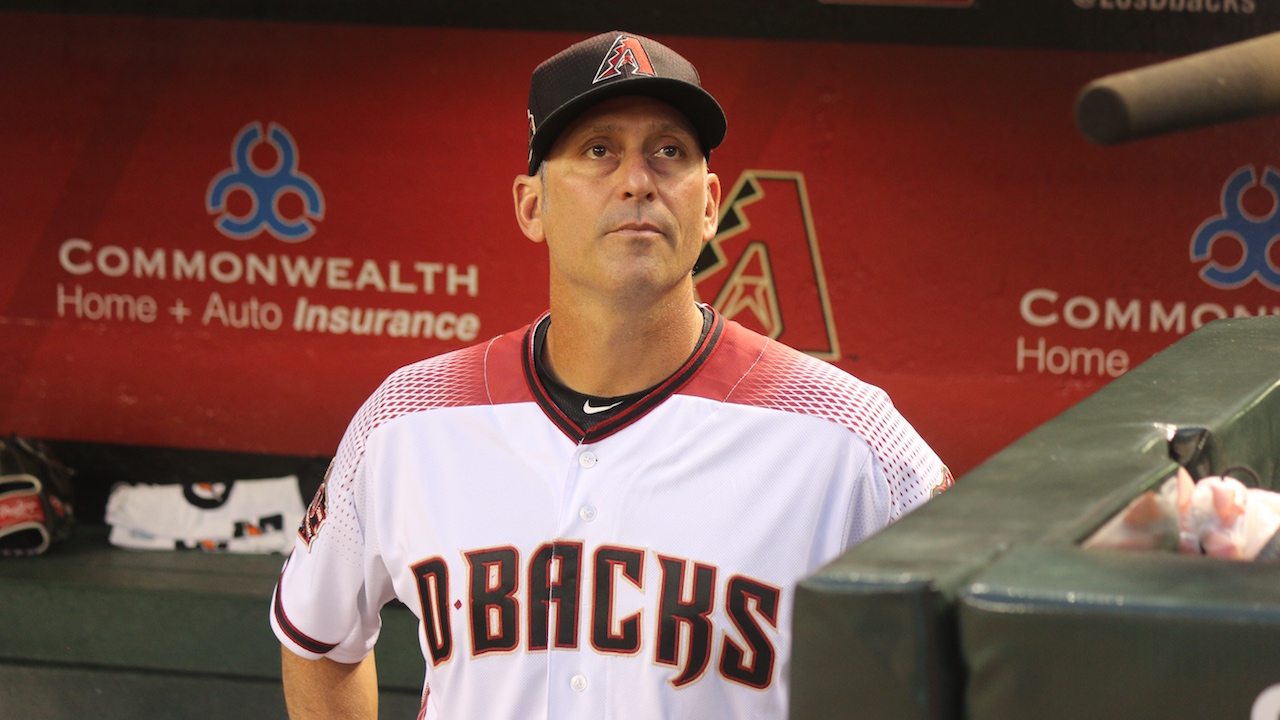 With spring training just a couple of weeks away, the Diamondbacks announced that manager Torey Lovullo has received a contract extension. “Torey’s leadership and ability to connect with people, specifically our players and coaches, provides the foundation for the culture we continue to cultivate and grow in Arizona.” said D-backs Executive Vice President & General Manager Mike Hazen.
Lovullo had 93 wins in 2017, which were the most by an Arizona manager in his first 162 games, 1 more than Bob Brenly’s 92 in 2001, and the 24-win differential from 2016 to 2017 was the fourth-largest increase in franchise histor 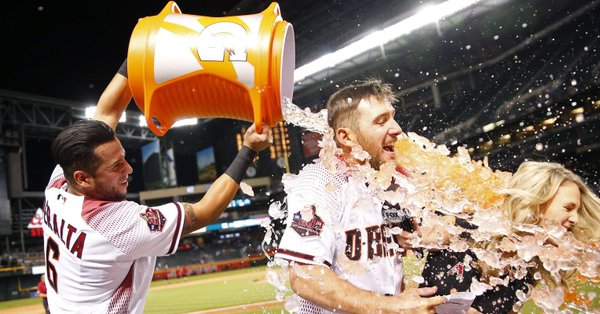 ASU Not Getting Liebrock, 76ers Ties to Arizona, Media Movings… 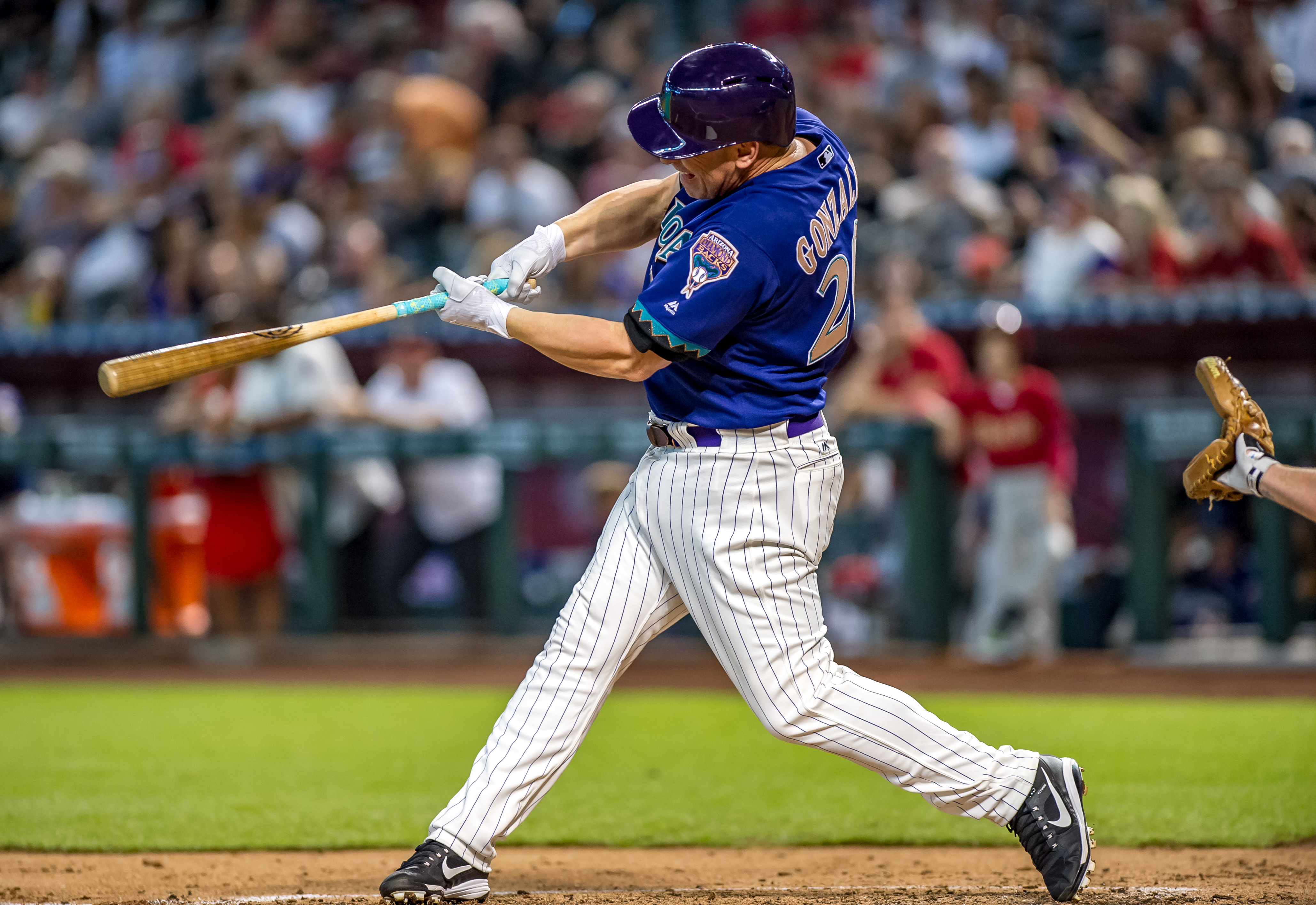 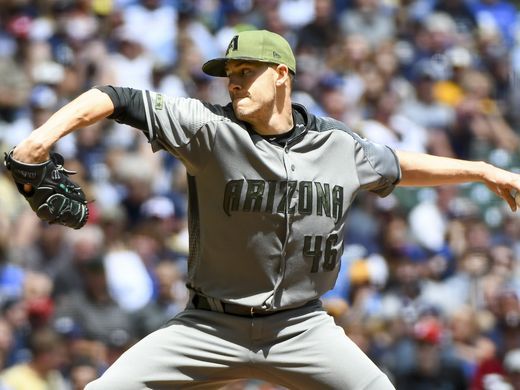