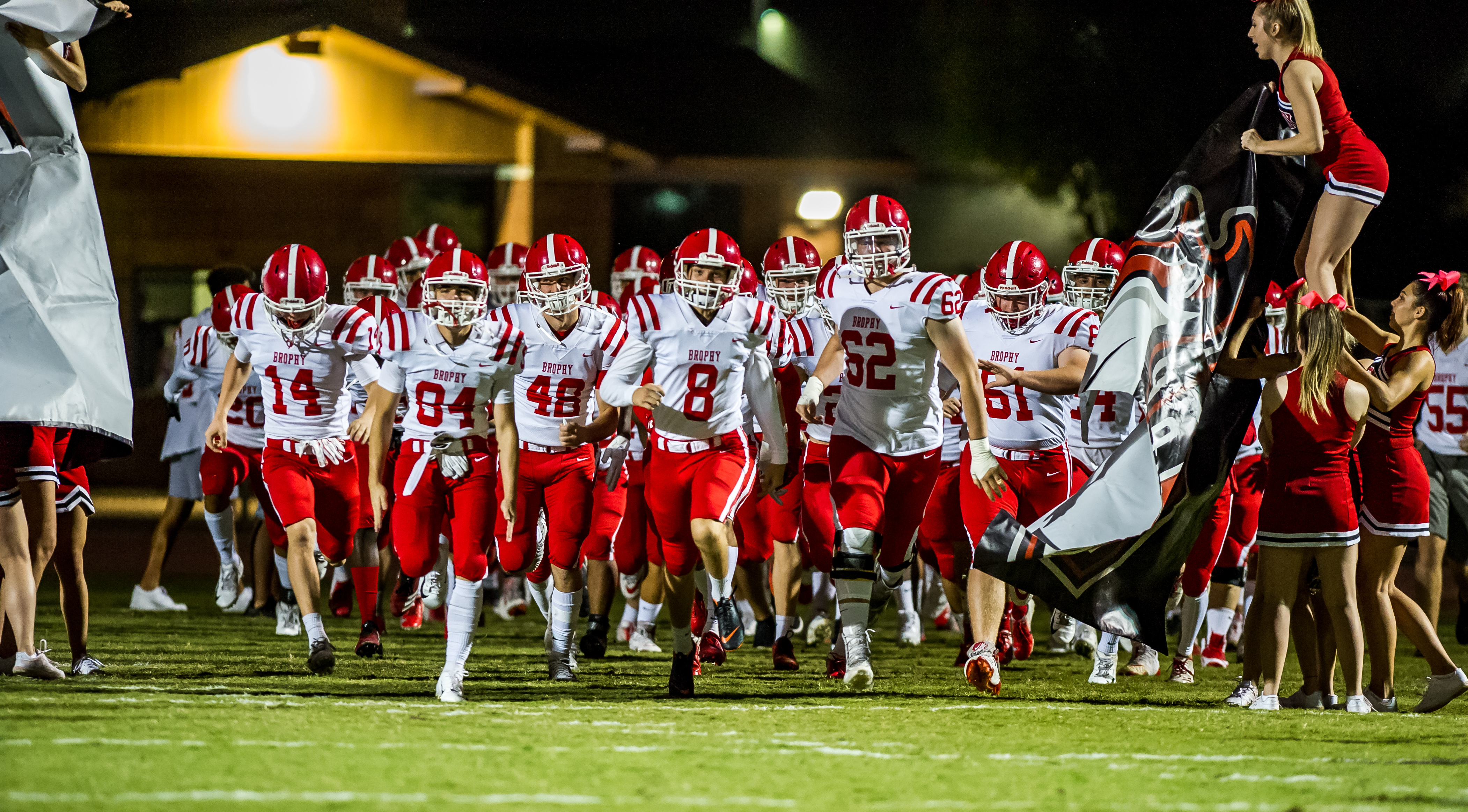 Jon Kitna accepted a position with the Dallas Cowboys on Wednesday, ending his run as head coach at Brophy Prep after just one season. Kitna will meet with the players next Monday afternoon on campus to discuss his move. Brophy principal Bob Ryan said in a statement Wednesday evening, “I believe the football program will continue to benefit from Coach Kitna’s contributions. We thank him and wish him and his family well.” He added that he hopes to have an announcement for a new head coach in the next few weeks.
Brophy Prep football has long been considered one of the prime jobs in Arizona high school football.