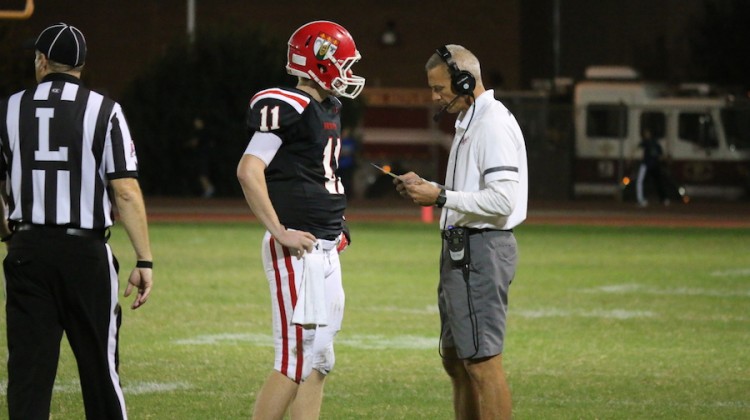 Molander had 12 straight seasons with at least one playoff win with Brophy before resigning from the position after the 2017 season. The Broncos won two state titles and appeared in the state semifinals five times in 13 years under Molander.

He has coached the likes of current Atlanta Falcon Isaiah Oliver and Team USA sprinter Devon Allen in his time with the Broncos.

Like Casteel High School, Eastmark will bring in 9th and 10th grade students when its doors open in July, 2019. The school will feature an option for students to be a part of career path academies including STEM, health and human services, fine arts and business and leadership.

Renderings of the school can be found here. 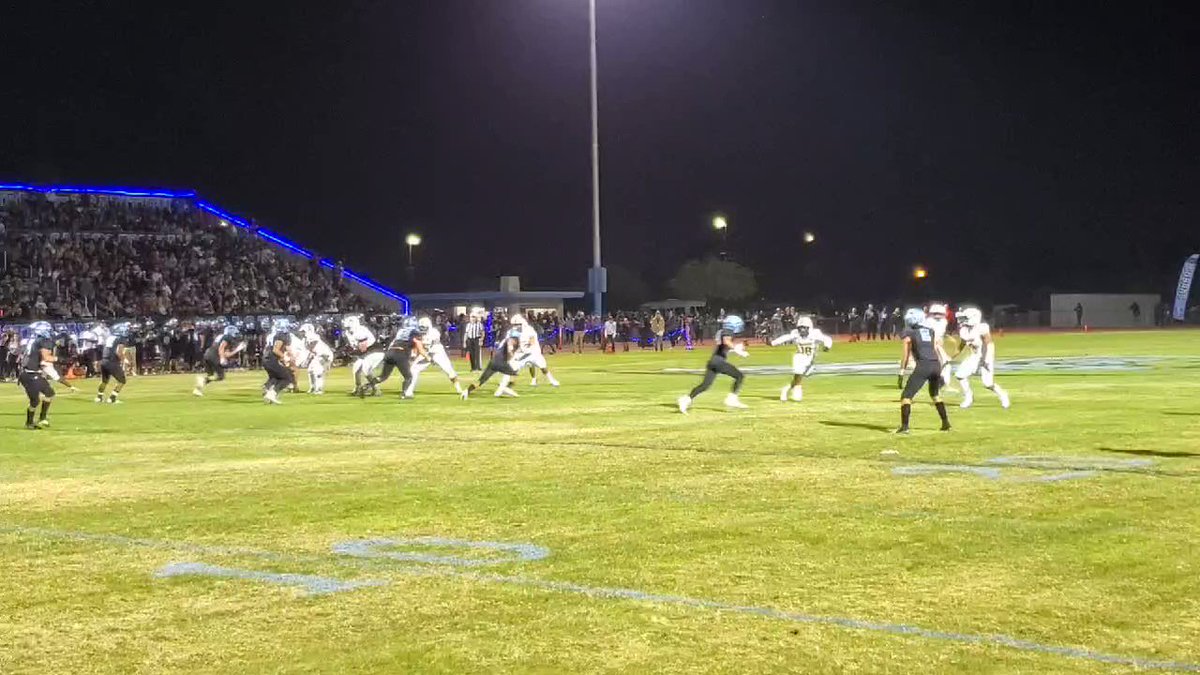