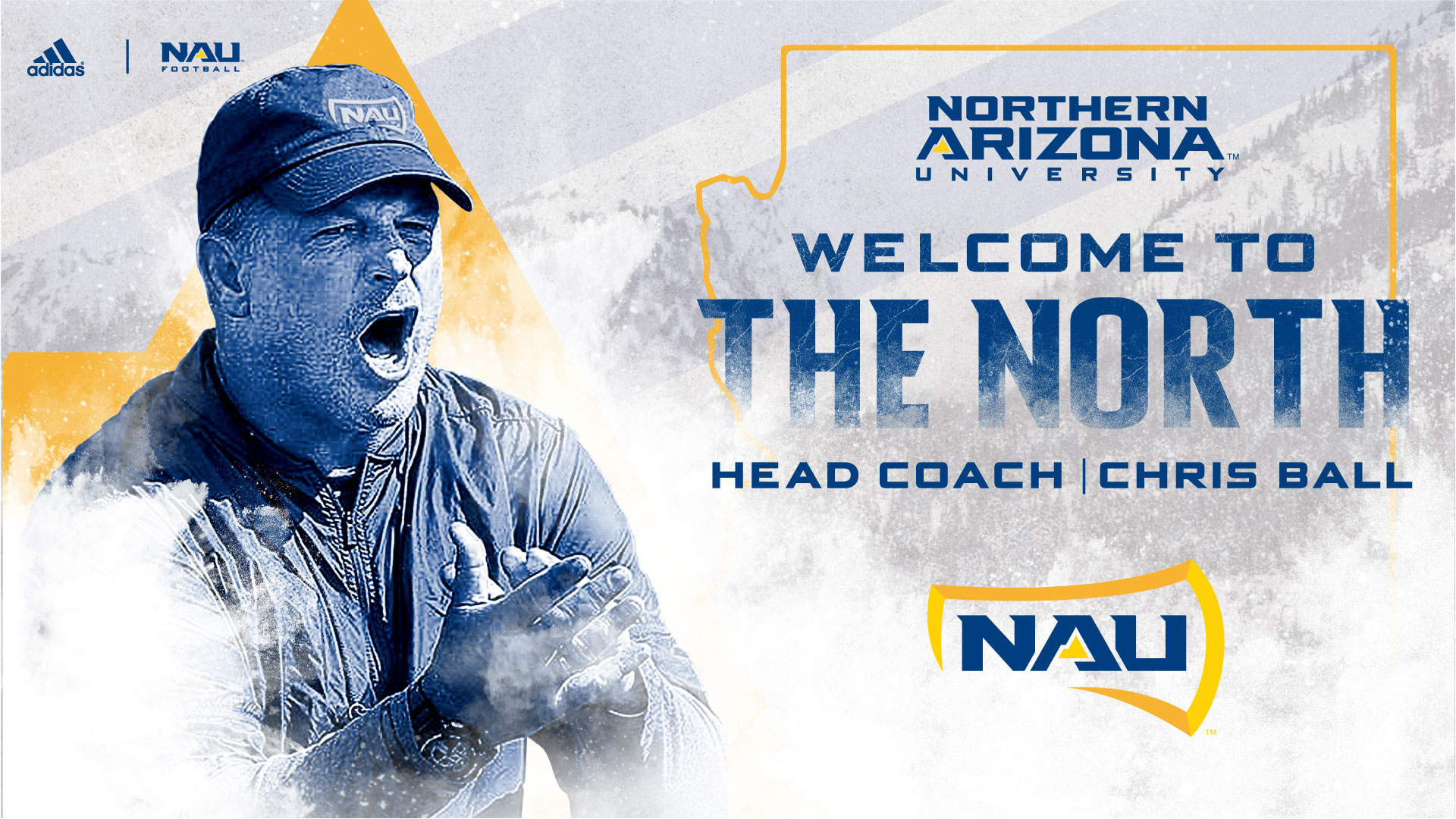 Northern Arizona found their newest head football coach in Chris Ball. He is the program’s 30th coach in an 104 year history.

Ball was most recently defensive coordinator at Memphis under Mike Norvell. Under Ball, the Tigers forced the fifth-most turnovers in the FBS in a three-year span. Ball also was on the defensive staff at Arizona State from 2012-2015. He has been in the college football coaching ranks since 1986.

“(NAU president Rita Cheng), provided very clear direction – find the best football coach for NAU who is genuinely dedicated to the student-athletes he coaches, mentors, and guides through this very important time in their lives,” NAU athletic director Mike Marlow said in a release. “Additionally, she asked that I find someone who can instill the blueprint and culture necessary to make NAU football a sustainable championship contender.  In Chris Ball, I am confident that we have met/achieved the President’s goals.”

NAU went 4-6 in 2018 with wins over #6 Weber State and #25 North Dakota. Jerome Souers stepped down from head coach duties in November and accepted another position within the university.