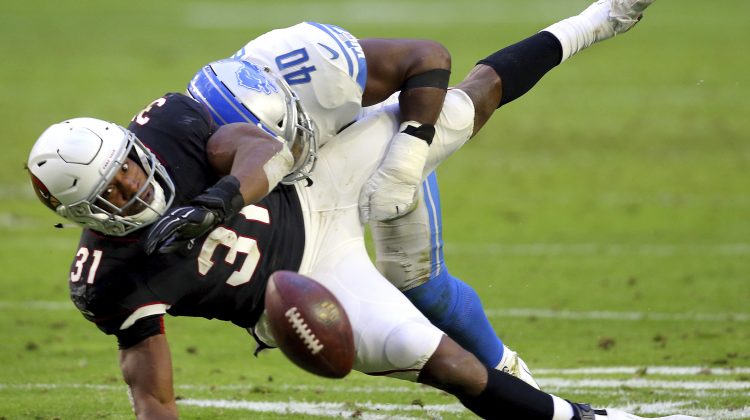 Watching the Cardinals and Lions slipping and sliding on the field Sunday afternoon wasn’t the prettiest sight from the opening kick. By the time the sun had set, YOURhometown heroes had suffered their 10th loss of the season. A brutal, no novocaine on teeth extraction, 17-3 setback to an equally lousy Detroit Lions team.
If you’re a fan of bad December football, then this was the game for you.
Steve Wilks isn’t the coach to lead this team out of the wilderness. Wilks brought Mike McCoy in to work with Sam Bradford. Both of whom were shown the door weeks ago. So the blueprint has changed. Fine. Change the leader. Michael Bidwill just needs to step up to the microphone and say “we collectively made a mistake, we are going to fix it, we wish Steve Wilks the best in the future.
There’s plenty of offensive minded head coaches that could come to Arizona and be the fresh voice in 2019 to try and repair Josh Rosen. Go look at Pat Fitzgerald at Northwestern, Lincoln Riley at Oklahoma, Josh McDaniels with New England, former Packers head coach Mike McCarthy, etc, etc, etc.
Wilks defense folded late in the 4th quarter after the offense kicked a field goal to make the score 10-3. The Lions, the stinking Lions, marched right down the field and waltzed into the end zone with their second string running back. Moses didn’t part the Red Sea as good as the Lions did on that decisive drive.
I don’t want to hear about injuries, I don’t want to hear about youth, enough with worrying about PR. The blueprint has changed, now it’s time to change the coach and start looking to flip the script in 2019.