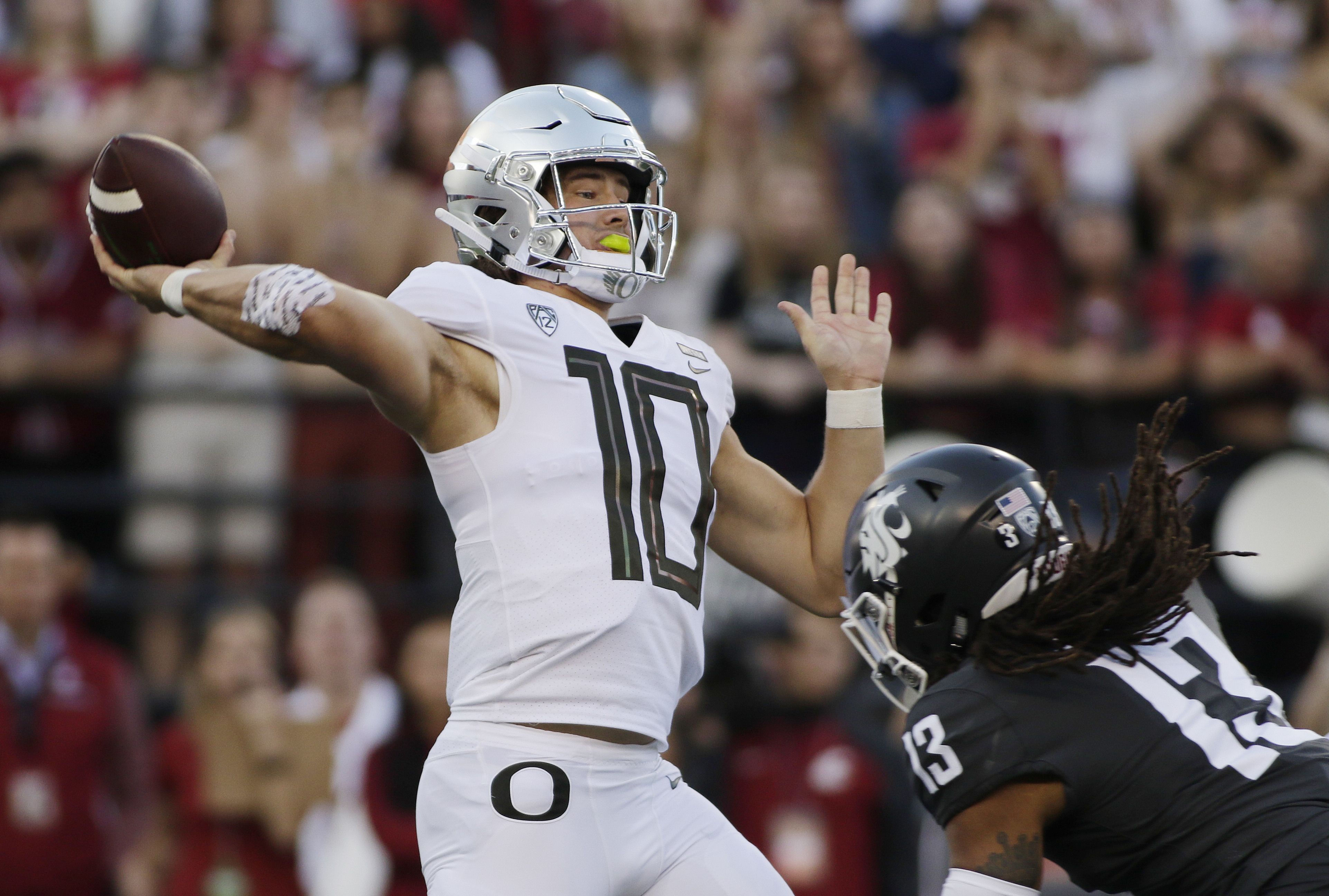 This weekend, it was reported that CBS Sports’ Jason La Canfora there was a strong possibility Oregon quarterback Justin Herbert would return to the Ducks for next season.

Justin Herbert lining up as the top overall pick in the draft … But teams had best be ready to wait til 2020 to draft him: https://t.co/cMmmEwfdwX

If you’re a Arizona Cardinals fan, this should not make you happy.

Why? The Bird Gang has their quarterback of the future. They don’t need another one.

Exactly, but other teams do.

Look at the Giants and think about the weapons that would surround a top quarterback. The Jaguars and Broncos have defenses that can keep them in games but have lacked strong pass games. Miami may be ready to move on from the Ryan Tannehill experience. Alex Smith could groom a young quarterback (again), and the same goes for Phillip Rivers.

The more teams that feel they could be a “quarterback away” from contending with the Rams, Patriots and Chiefs, the better for the Cardinals.

Look, it will be six months before the NFL Draft and a ton can and will happen. Names will rise and fall in the draft and it’s not a foregone deal that Herbert would be the top quarterback – Arizona-native Ryan Finley is making a strong case for that right now at North Carolina State – or pick taken if he declared.

But it sure seems like he will be close.

Look at the haul for two recent quarterback selections:

This now seems like a pretty light asking price for Patrick Mahomes (I believe you’ve heard of him), but the Chiefs traded the 2017 #27 overall pick, a 2017 third round pick and a 2018 1st round pick to move up 17 spots with Buffalo.

It’s clear the Cardinals have a lot of holes in their roster, and with the Rams playing like Avengers right now and a 49ers team seemingly on the rise when Jimmy Garaoppolo healthy, having some draft ammo could be useful to help their young quarterback in the coming years.

So Cardinals fans should hope Herbert and the Ducks light up the stat sheet, win a bunch of games and the quarterback starts to think about moving on from Eugene. 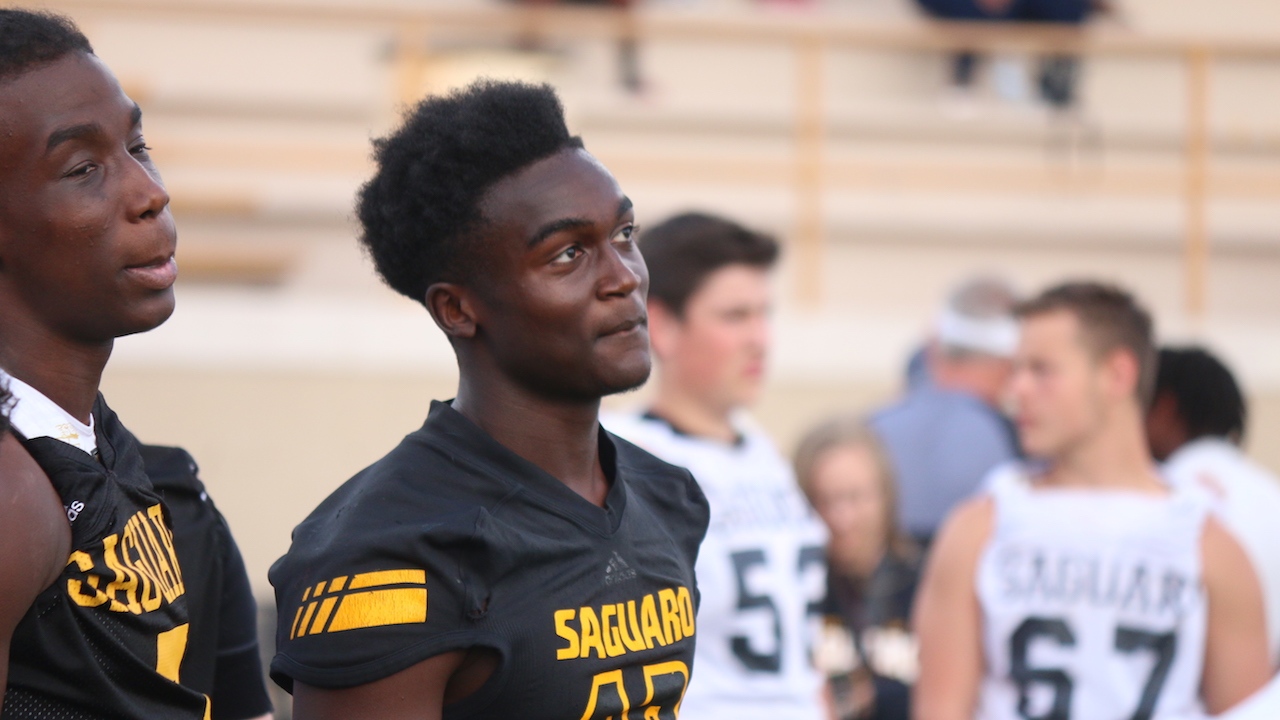 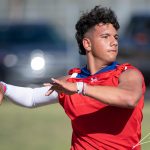