In many ways Jake Plummer is still a kid at heart. The ASU icon, former NFL quarterback, now 43-year-old father of three stepped as far away from football as possible in 2008 after 10 seasons with the Arizona Cardinals and Denver Broncos.

He used his retirement to travel and essentially unplug from the game.

Now he’s plugged back in. Well…maybe “plugged in” isn’t the right term in this digital world which “The Snake” is embracing through the game he’s always loved.

He’s the co-founder of ReadyList Pro, an interactive playbook software company focused on helping players of all ages learn their plays and interact with the content.

“This technology that we’ve developed is really revolutionary,” Plummer said to Sports360AZ.com’s Brad Cesmat via Skype this week. “It’s a game-changer. It utilizes multiple learning styles to help players efficiently learn their playbook and hopefully, after learning their playbook, step out on the field and play full speed.”

Thanks to Jake Plummer @snakestakes & Chad Friehauf of @ReadyListSports for collaborating on ways to make youth sports more enjoyable for kids! Great platform for kids to learn playbooks in a fun, interactive way! pic.twitter.com/UUVWJYs948

The concept was first developed four years ago by close friend Chad Friehauf, a former professional quarterback himself, who graduated from the Colorado School of Mines with a degree in engineering.

“Smart, smart kid who through seven years played on nine different teams trying to learn a big, thick playbook,” Plummer said of Friehauf. “So in his travels and his times he started researching how his teammates studied. [He] came up with the concepts similar to a Rosetta Stone for a foreign language because all football is is terms, terminology…X’s and O’s.”

#flagfootball players and coaches of all ages need to check out @ReadyListSports and our revolutionary, preloaded digital playbooks! It’s the tool of the future!! @NFLFLAG #flag

ReadyList Pro also allows the opportunity to practice faster and with more confidence with the re-assurance of having a better grasp of the playbook.

The program, which also features an app, is beneficial to coaches at all levels of the game.

“For us, we’re trying to save coaches and players time,” Plummer explained. “Give them that piece of mind when they step out on the field to go enjoy the game. I played football because it was fun. I didn’t always know what I was doing but it was fun to go out there and play. Had I know more what I was doing, maybe I would have had more success early in my career (smiling). Any football fans, players, coaches…in Arizona that have interest go to ReadyListYouth.com. If you want to try it out we’re more than willing to get you up and running.” 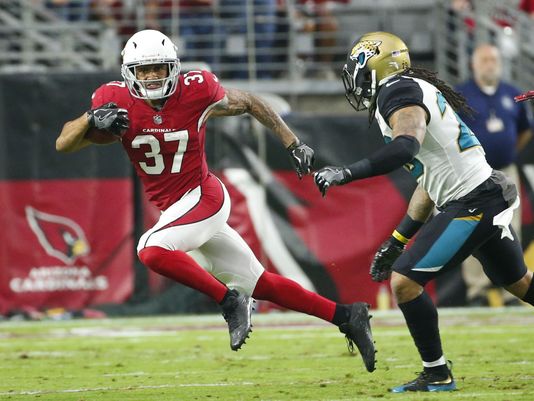 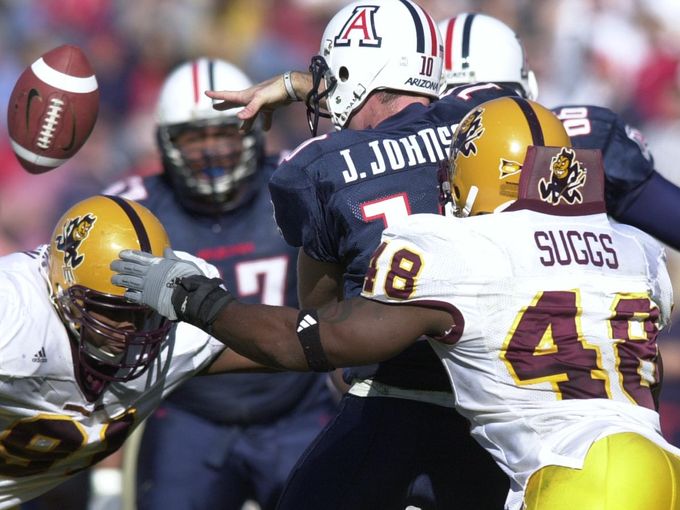