Last offseason, the word “intriguing” swirled around Pinnacle offensive tackle Tosh Baker. The 6-foot-9 junior has already pulled in a few basketball offers, and he prepped to become a long, athletic anchor to the Pinnacle offensive line tasked with protecting Spencer Rattler.

Halfway through the season, he’s doing just that.

“He’s a real cerebral player. I don’t think colleges probably even realize what a gem he is,” Pinnacle football coach Dana Zupke said. “He’s always thinking about his craft…He’s not just going out there and playing and listening to coach. He’s processing a lot.”

Plenty of college coaches had visited campus to see Baker up-close and could see the potential that came with the tree-like frame. Last week, UCLA was the first to offer Baker a football scholarship.

After a great conversation with @CoachJFrye and @CoachRhoadsDB I’m blessed to say I’ve received an offer to play football at UCLA!! pic.twitter.com/Es3etOKuOf

After a great conversation with @donnieyantis and @Koach_C I’m blessed to say I’ve received an offer to play football at Arizona State University!! pic.twitter.com/XWIXe4emG9

Baker isn’t ready to choose between football and basketball, but his quarterback, who up until last season played both sports, has some thoughts.

“I told him, ‘Hey, stick with football because you can go to the league,'” Rattler said. “There’s not a lot of 6-foot-9 dudes, so he has great feet, great character and he’s athletic. He could do big things.”

After winning a state title on the court with Pinnacle basketball, Baker is hoping to do the same this fall on the gridiron and is focused on one thing: protecting his quarterback.

“I need to get stronger but add a little bit more weight, but good weight,” Baker said. “That’s going to build in the offseason, and I’m already adding more strength and weight during the season too.” 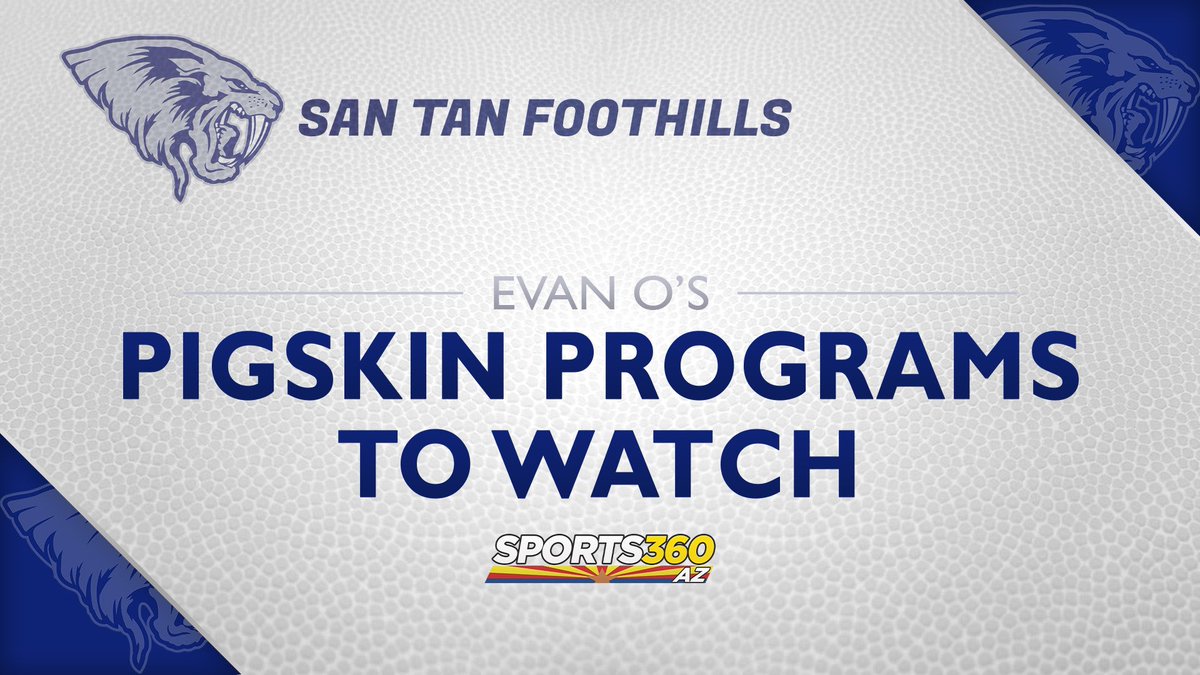 If you watch anything today. Make this the thing. https://t.co/OxtDtT56jf
View on Twitter