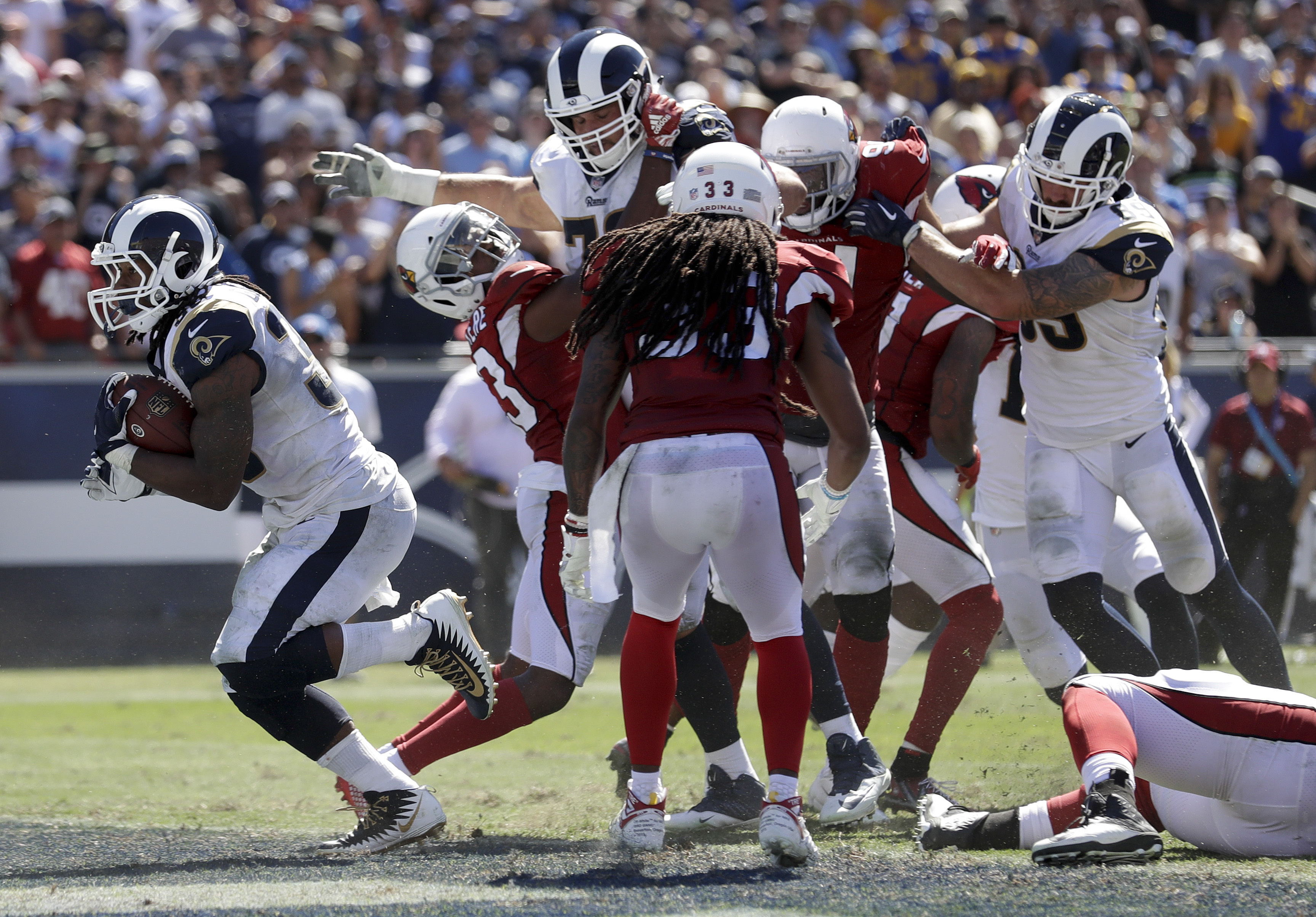 The Arizona Cardinals hit the road for the first time in 2018 and things didn’t go much better than last Sunday as the Los Angeles Rams raced out to a 19-0 halftime lead and coasted to a 34-0 shutout in southern California. With the win LA improves to 2-0, while the Cards drop to 0-2 for the first time since 2005.

1. Gurley Man…what can you say that hasn’t already been said about Todd Gurley? One of the top rushers in the league also showed his value in the passing game. The Big Red Defense did an admirable job against stopping Gurley on the ground but the All-Pro tallied over 60 total yards in the first half, including two touchdown runs and a two-point conversion as the Rams attacked the Cards from all angles in the lopsided first half. He finished with three touchdowns before leaving the game with cramps in the third quarter.

2. Offensive Offense…so far The Sam Bradford Experience has been an epic fail. Granted, going against a stout LA defense is a challenge for any offense but Arizona never threatened, much less even mounted a drive before things got sideways. Into the fourth quarter Arizona had less than 100 total yards and just three first downs. The Cards have now scored six points in eight quarters.

3. Free DJ…although David Johnson appears healthy his stat lines in the first two games of the season haven’t been. With the Cards limited in offensive play makers getting Johnson right sooner than later is of utmost importance, especially considering the stingy Bears and Seahawks are headed to Glendale the next two weeks. He had 48 yards on 13 carries against the Rams.

4. Cooks In the Kitchen…quarterback Jared Goff sliced and diced the the Cards’ defense (with the exception of a Patrick Peterson interception) and his favorite target all afternoon was wide receiver Brandin Cooks who finished with seven receptions for 159 yards. The former Oregon State star found gaps in the Cardinals’ secondary early and often en route to one Arizona’s worst overall showings in quite some time.

5. Now What?…well, it can’t get much worse, right? Arizona has been outscored 58-6 in two lopsided losses. In fairness, the Rams are the cream of the NFC West crop but you can’t really point to many positives after two weeks. The offense is anemic and the defense has been prone to big plays. Vegas odds makers set the Cards over/under win total at 5.5. Maybe they’re on to something as Arizona certainly hasn’t looked the part through two games. 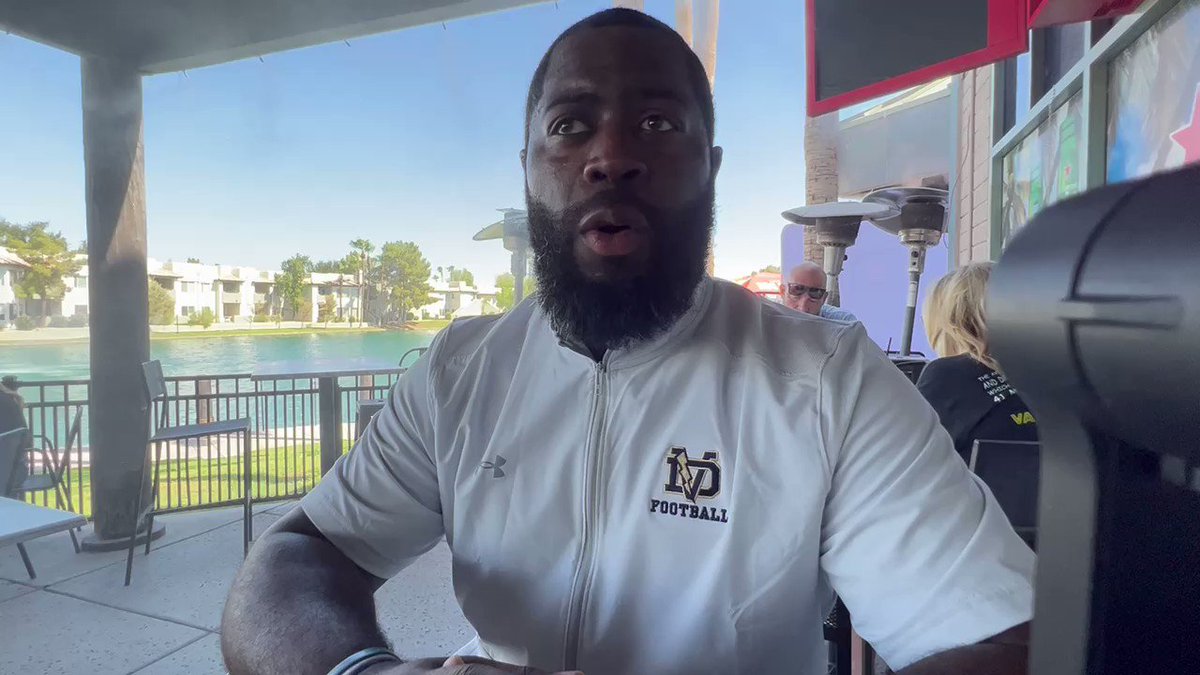