Despite rushing for over 2,000 yards and 36 touchdowns in just 17 career varsity games entering the weekend, Betty Fairfax High’s Anthodius Ashley may be the best prep running back in Arizona you’ve never heard of.

“Some of the bigger programs have people that know about their [players],” Fairfax head coach Dylan Winemiller said to Sports360AZ.com on why Ashley isn’t a more household name locally. “He’s from a smaller school. We’re a Phoenix Union School. We’re trying to get him out there.”

The well-built 5-foot-10, 185-pound senior is the perfect combination of both size and speed. Quick enough to get to the edge to stretch a defense, but also powerful enough to run inside the tackles for tough yards when needed.

“I’d say both,” Ashley said to Sports360AZ.com when asked what style of back he considers himself. “I can get down the field in a matter of seconds but I can pick up a third-and-two.”

Ashley is the type of runner who also seems to get better as the game goes on. He had 34 carries against Notre Dame Prep in Week Zero and 33 two weeks later against Desert Mountain. Neither defense had an answer for the Stampede star who tallied 406 yards and nine touchdowns in those two contests.

.@BettyHFairfaxHS answers back quick as RB Anthodius Ashley marches into the end zone. PAT is good. Fairfax on top 7-6 with 5:31 left in the 1st #SlopeVsFairfax pic.twitter.com/RlQzHwdUDp

Friday night in the north Valley the one-man wrecking crew tallied close to 350 total yards and two touchdowns (one rushing, one receiving on a 95-yard fourth quarter shovel pass) in the Stampede’s narrow 23-19 loss to Sunnyslope.

He also provides a stabilizing force for Winemiller’s defense as an outside linebacker and safety.

“On defense he’s a hitter,” Winemiller explained. “But for us he’s more important to us on the offensive side of the ball and we need to keep him fresh and healthy.”

Ashley, whose large family moved to the Laveen area from Pamona, California before he started high school, is on pace to shatter all school rushing records.

Colleges are starting to take interest. 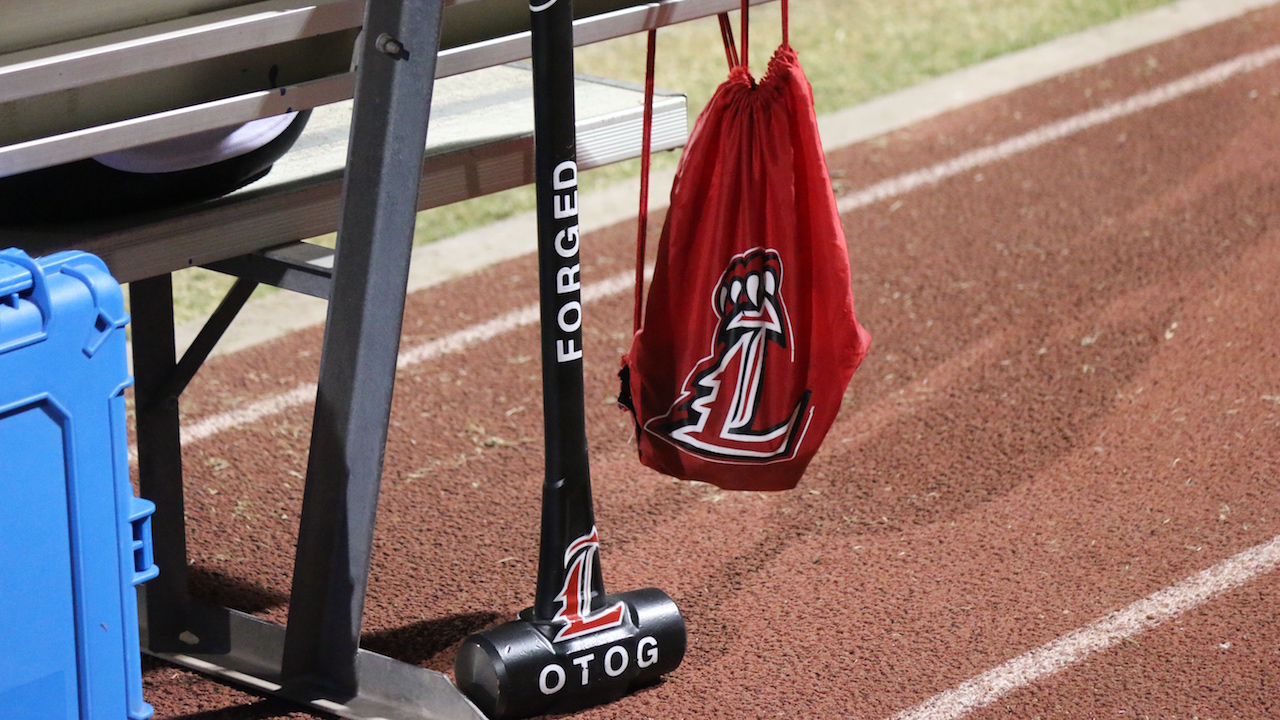