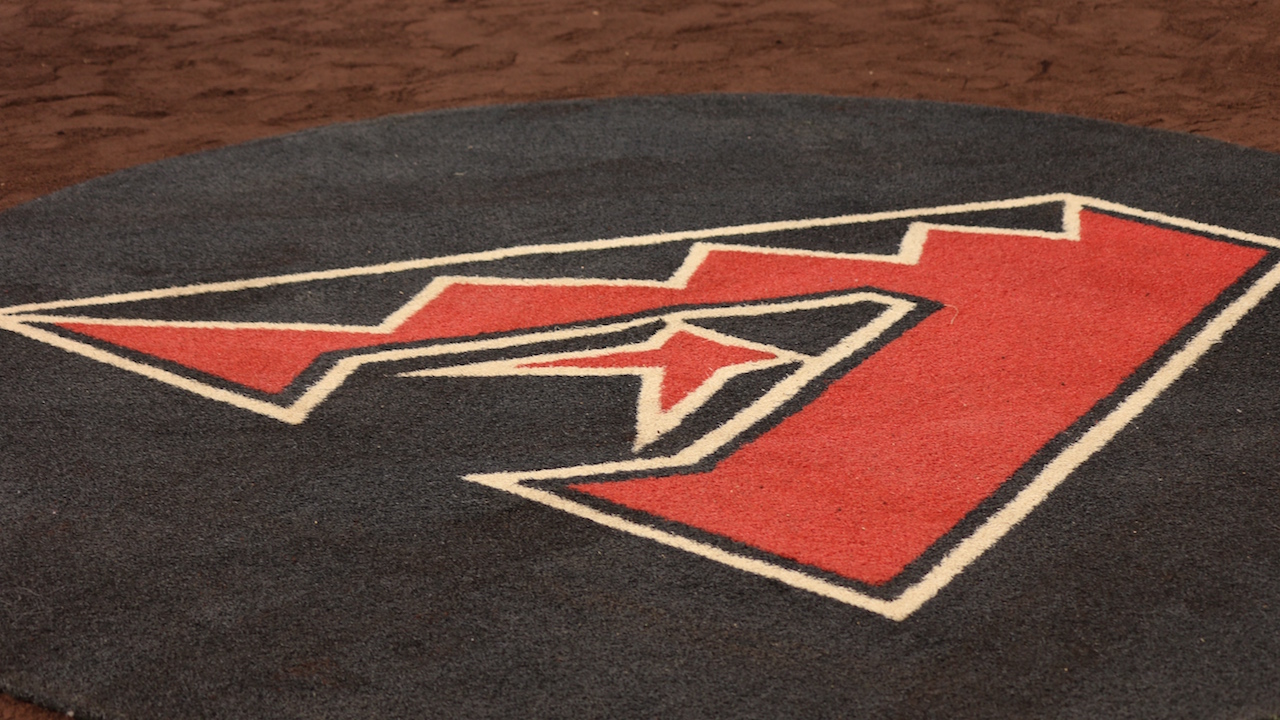 The Diamondbacks couldn’t get the series sweep in Atlanta against the Braves and head to the All-Star break with a 53-44 record, a half game back from first place behind the Dodgers (53-43).

"Overall, we are right where we want to be," D-backs manager Torey Lovullo pic.twitter.com/h7kNK1tBAa

Greinke heads to All-Star break with a bang

Zack Greinke had himself a day on Saturday. Greinke went 7 2/3 allowing only four hits with no walks, seven strikeouts.

Zack Greinke touches on his performance after shutting out the Braves in 7 2/3 innings. pic.twitter.com/N30VuxI85Z

Greinke was named to his fifth All-Star Game roster on Thursday as a replacement to Cubs’ pitcher Jon Lester. According to reports, Greinke walked out of Lovullo’s office with a smile and announced the news to his teammates with excitement.

Zack Godley’s last start prior ot Friday was one of his best of 2018, and he came out against the Braves with stuff just as good. Godley went six inning allowing five hits, one run with one walk and seven Ks.

Archie Bradley recorded his 26th hold 0f the season on Saturday. Bradley has the most holds by a Major League pitcher before the All-Star break since 1969, according to the D-backs’ stat team.

According to the @Dbacks stats and research team, @ArchieBradley7 earned his 26th hold of the season…since the hold became an official statistic in 1969, his 26 holds are the most by a Major League pitcher before the All-Star Game. pic.twitter.com/hfIU3lrBkA

Shelby Miller’s latest MRI will be looked at by Dr. Neal Elattrache on Monday. Miller was removed from his start on Wednesday against the Rockies after one inning with tightness in his right elbow.

Clay Buchholz will likely have a rehab start on Thursday with one of the Diamondbacks affiliates, still to be determined. Buchholz is rehabbing a strained left oblique which he sustained at the end of June.

The Latest on the Diamondbacks’ Pitching Staff

Stay tuned to Sports360AZ.com for the Diamondbacks’ first half recap on the ‘Diamonds in the Desert’ Podcast. 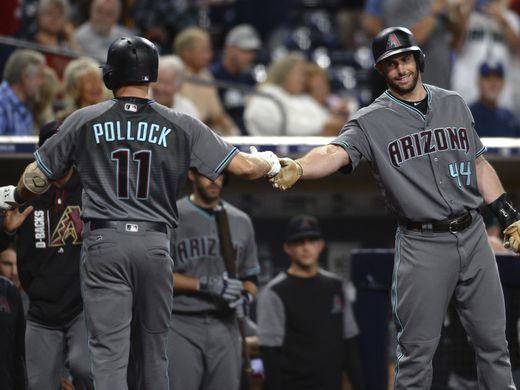 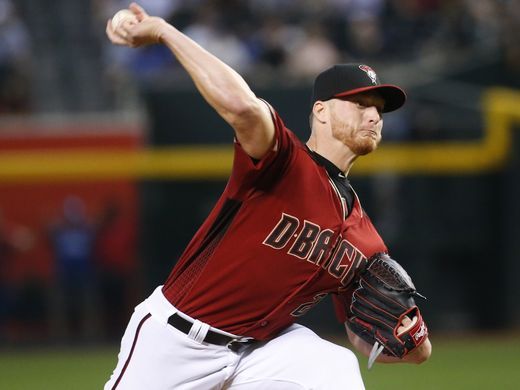 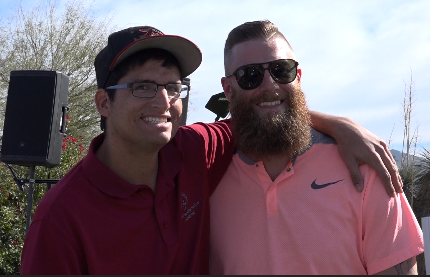