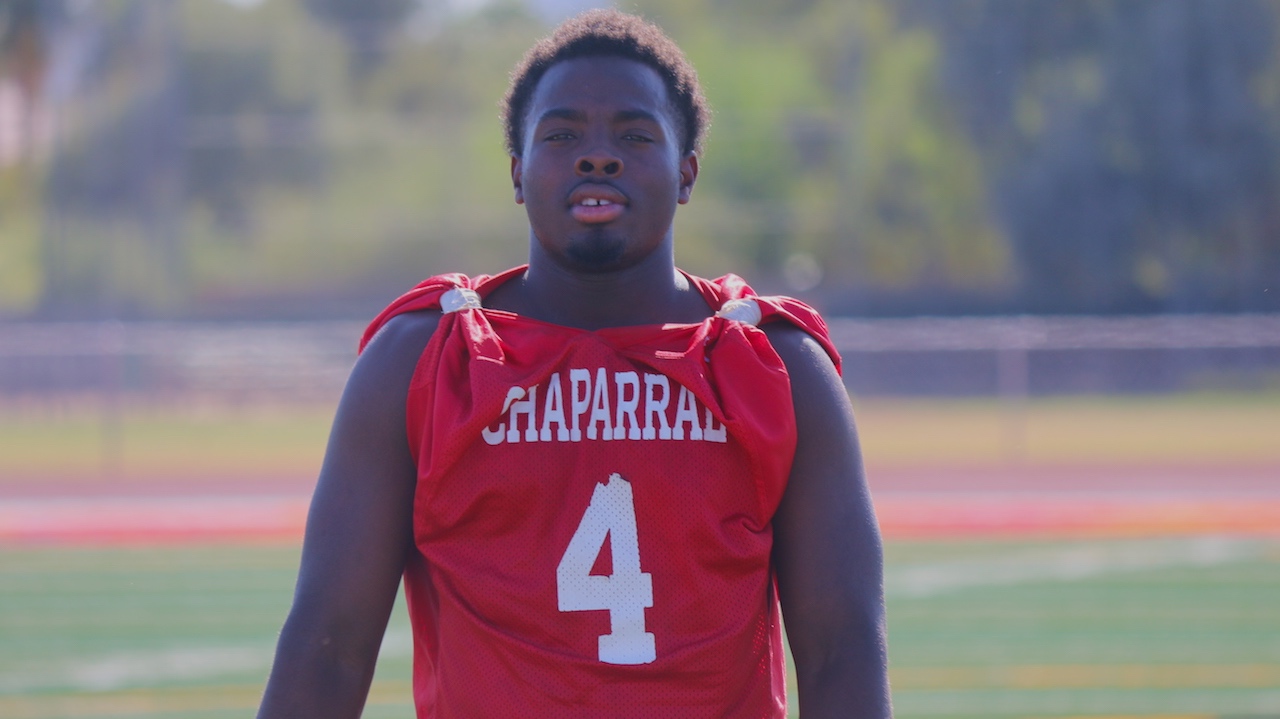 Quarterback Jack Miller will have a familiar face in the Ohio State backfield after his Chaparral Firebirds teammate Darvon Hubbard announced Wednesday night he’ll be joining him in Columbus.

“Hubbard is a thick, physical between the tackles type of running back,” Sports360AZ.com Recruiting Expert Jason Jewell said. “He fits the mold of the type of backs they like to play with in the SEC and Big 10.”

Not too often Urban Meyer takes two teammates in the same class in one of his recruiting classes. But he has two great ones now in @Iam_dxii and previously committed @jackjamesmiller

The 6-foot, 200-pounder averaged over seven yards a carry, rushed for 503 yards and seven touchdowns as a sophomore in 2017. Hubbard was born in Ohio and grew up cheering for the team he will now be playing for in the coming years.

“He has above average speed for a bigger back and will be a force for Chaparral over the next two years,” Jewell explained.

Considered a four-star prospect, Hubbard also had offers from Alabama, Auburn, Georgia, LSU, Michigan State, Michigan, Nebraska and Arizona among several other Power Five schools from around the country.

Zone Read: School’s Out For Summer 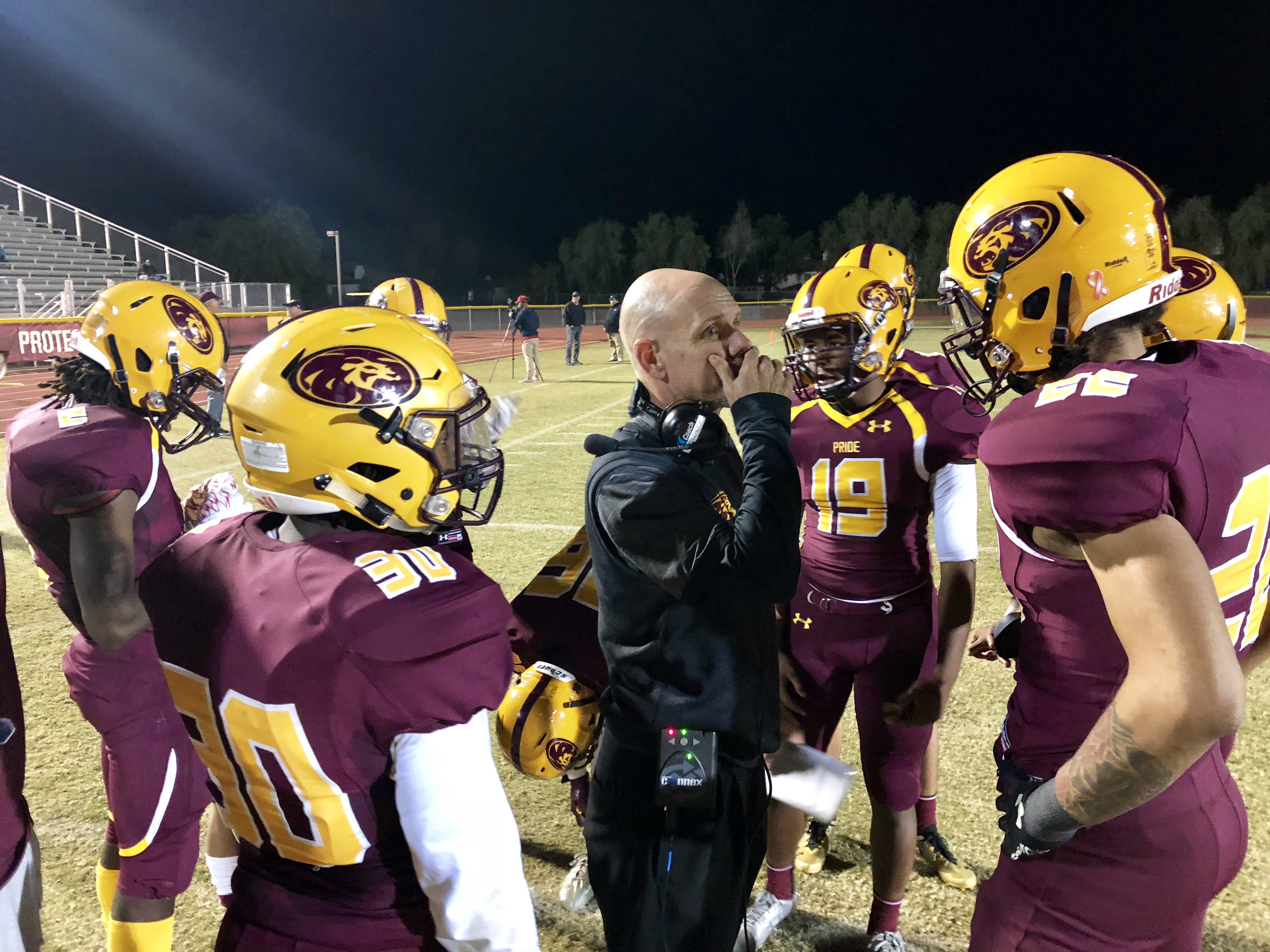