The Arizona Diamondbacks have struggled as of late, losing five of their last six games and losing the three game set to the St. Louis Cardinals.

Here are a few takeaways from the series:

A.J. Pollock is back

After rehabbing a thumb injury for about six weeks, A.J. Pollock made his return to the big league lineup on Monday. Pollock did not get a hit in his two starts of the series, but he was on an MVP contender pace before the injury and brings another element to the lineup. Steven Souza Jr. is also on a rehab assignment and could be back shortly as well.

(This is last night's HR) pic.twitter.com/fpf4PnXEpw

When the Diamondbacks thought there may be a logjam in the outfield between Pollock, David Peralta, Jon Jay, Jarrod Dyson, Chris Owings and eventually Steven Souza Jr., a decision may be made for Torey Lovullo instead of by Torey Lovullo. On Wednesday, Dyson left the game with an injury on a play where he potentially tweaked something while trying to make a throw home. He had discomfort in his right groin and will be evaluated on Thursday.

Some Good, Some Bad for Robbie Ray

In his second start since returning from his own disabled list trip, Robbie Ray gave up six runs in five innings. While the box score may look like it was a bad day for Ray, there were stretches where he looked very dominant. He got off to a slow start, giving up four runs in the first inning but quieted the Cardinal bats until he gave up back-to-back home runs from Yadier Molina and Jedd Gyorko. Ray had seven strikeouts on the day and will make his next start on Saturday against the Padres.

The Diamondbacks’ bullpen has been one of the best in baseball and did not give up a run in the first two games of this series. Wednesday was a different story. In Tuesday’s game, Yoshi Hirano came into the game with the bases loaded and two outs. It took him one pitch to get out of that jam, forcing a groundout. His next pitch – on Wednesday – was a home run hit by Yairo Munoz, snapping Hirano’s 26-game scoreless streak.

The struggles did not end there. Hirano gave up two more hits and three more runs (none of them earned) and Fernando Salas gave up an additional three earned runs in the span of eight pitches.

The bullpen struggles have been a rarity, but this game was very different when Patrick Corbin left in the seventh with a 2-1 lead.

The Diamondbacks will host the San Diego Padres in a four-game series before heading off to the All-Star Break.

Today’s Show
10:20a @Michael_Fabiano #FantasyFootball
10:35a @PaolaBoivin choppin it up with the 👩‍🏫
Watch here https://t.co/8uunMBVoCp
View on Twitter
2
1

CONGRATULATIONS to Kyra Dean and Madison Gardner for being named 1st Team Sports360AZ All-Academic Girls Basketball Team (4A-6A) and Anysia Gallegos and Eliana Navarro for being named to the Honorable Mention!! #GoScorps 🦂🏀🤓🤩
View on Twitter
1
0

I had a great time talking with @sandecharles about my story and the overall message. Every time I’m able to talk about it, my reflections get clearer and I’m able to explain things better. Thank you for allowing me to express myself ❤️ https://t.co/AwtciWO7qX
View on Twitter
14
0 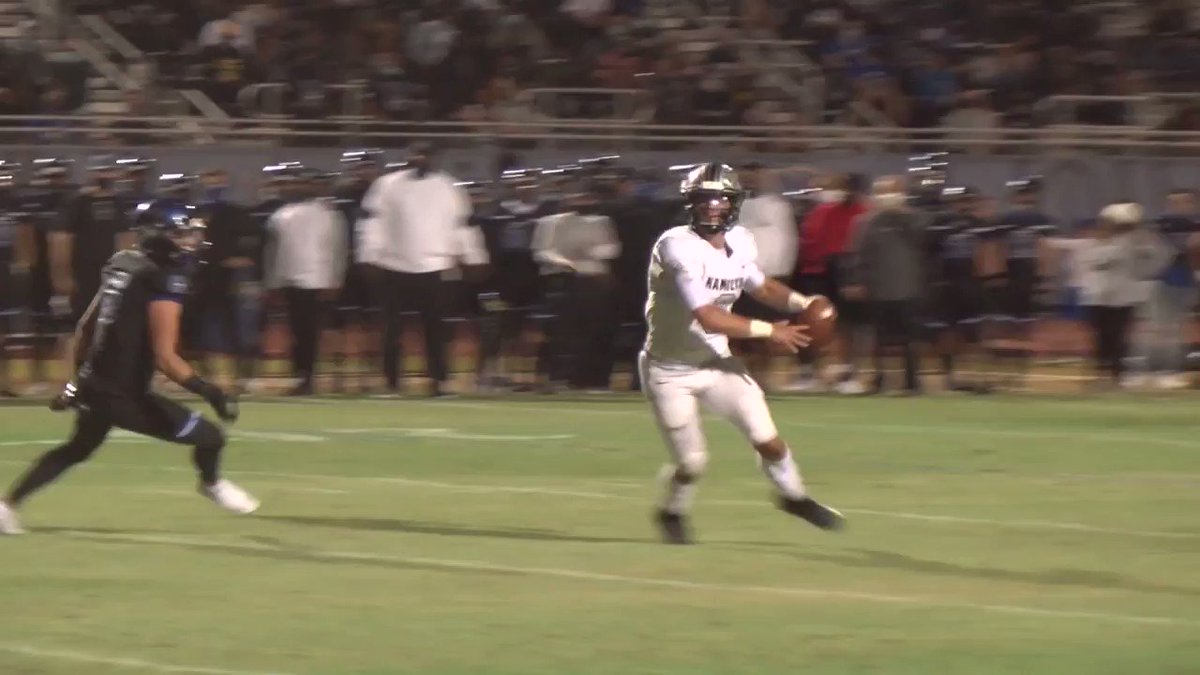 Coop And Jude Weigh In On Cardinals Future - https://t.co/w1yV46gWOo via @sports360az
View on Twitter
0
0

With more than 30 years of covering teams in the Valley, Bruce Cooper and Jude LaCava have seen a lot.

They recently joined the Brad Cesmat Show to express their view on the Cardinals going into next season.