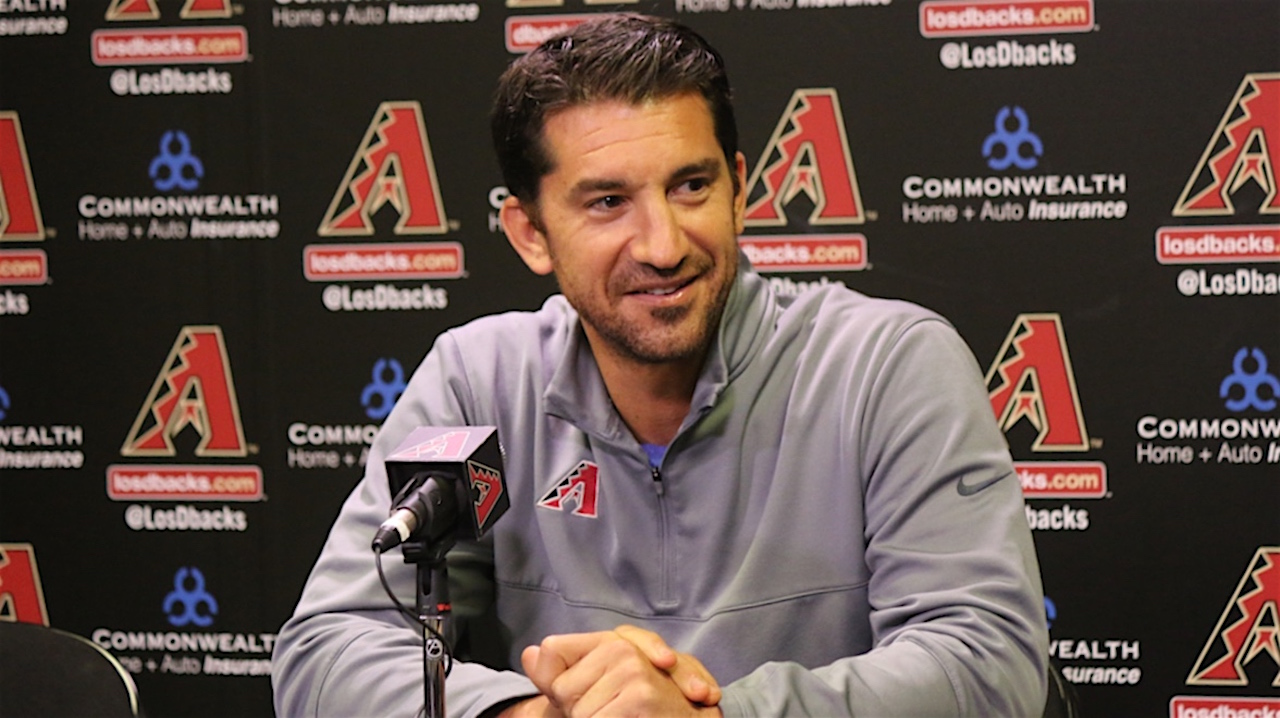 The MLB trade deadline has come and gone. The Diamondbacks made four moves in the days leading up to the July 31, 1:00 p.m. deadline.

The Ziegler and Diekman trades happened with hours and minutes left until the deadline. General manager Mike Hazen, said the addition of the two had been in talks for a few days and were made “in conjunction with one another.”

“We were looking to improve the bullpen in any way we could,” Hazen said. “The bullpen has been tremendous this year, but we’ve also leaned on them quite heavily and we felt that going down the stretch, that was an area for us to address.

Ziegler, who was with the D-backs from 2011-16 before being traded at the deadline in 2016 to the Red Sox, has had an impressive last couple of months which was a draw for AZ.

“We felt like he’s been fantastic in the last few months,” Hazen said of Ziegler. “We acquired him when I was with the Red Sox for the exact same reason. He came in in the pennant race when we were in Boston and did exactly what we hoped he would.

“We felt like he matched up well with our infield defense. We see that as a strength in the club, and felt like the more guys that can hit the ball to Ketel Marte, the better off we are.”

The D-backs really like the power that Diekman will bring to the bullpen as a lefty reliever, Hazen said.

“Our bullpen is sort of built a little bit differently,” Hazen said. “It’s sort of a variance of looks as opposed to just coming at you with straight stuff all the time. (Diekman) sort of flips that on it’s head a little bit in the other direction…We felt like there was a different element to his repertoire that we didn’t really have out of the bullpen.”

D-backs’ get Diekman from Rangers at deadline

The D-backs feel Tuesday’s acquisitions will be beneficial to the back end of the bullpen here in the last two months of the season.

“Knowing that we can use both Brad and Jake in full inning situations if we have to, that was something we felt would ease the burden off of Yoshi and Archie,” Hazen said. “We’ve leaned on those three back guys heavily this season. You start to shorten games down as you go into the latter half of the season. If you’re fortunate enough to get to the playoffs, we know that game is a whole different game in and of itself. We felt like those guys could help in that mix of the back three guys.”

Ziegler and Diekman will both be free agents at the end of the season. Control of players was something that would be a preference, Hazen said, but those players come with a higher cost.

“We believe in this team,” Hazen said. “We felt like we needed to make improvements to continue that down the stretch, so we didn’t shut ourselves off from acquiring guys that we know we’re probably going to have for two months plus.”

Manager Torey Lovullo is looking forward to what all the new additions will bring to the club in the final months of the season.

“In my discussions with the front office we talked about fortifying our bullpen which we did,” Lovullo said. “We talked about, when Jake went down, adding a quality infielder to replace him and we did that…I’m super excited.”

For more on the moves the D-backs made before the trade deadline check out the latest episode of the ‘Diamonds in the Desert’ podcast here. 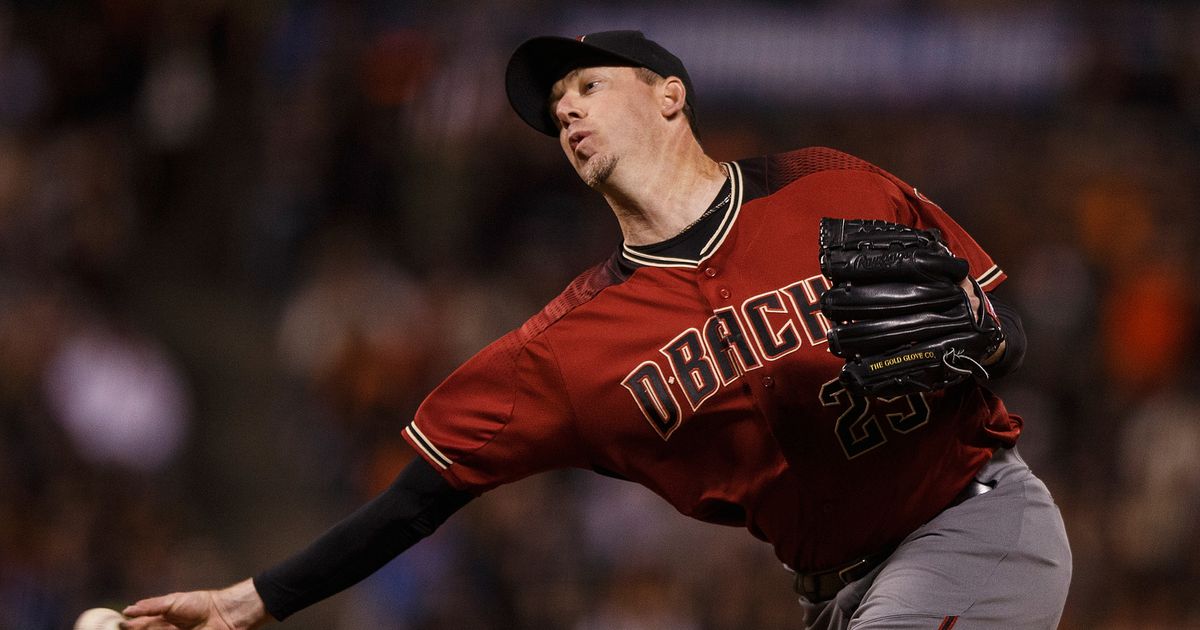 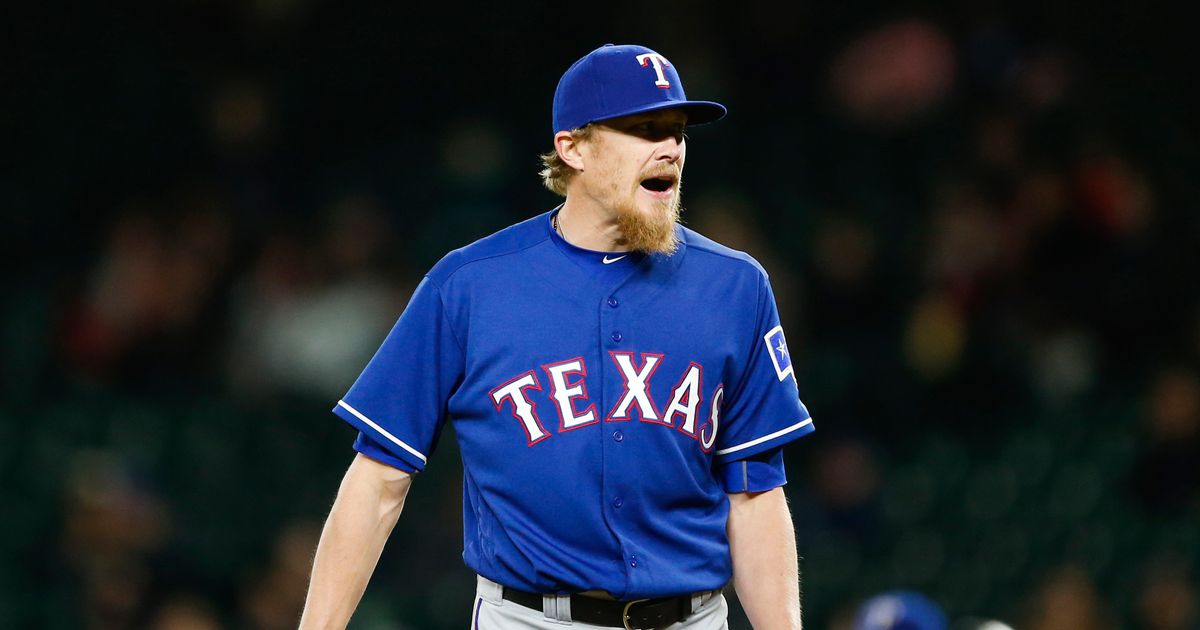 D-backs’ get Diekman from Rangers at deadline 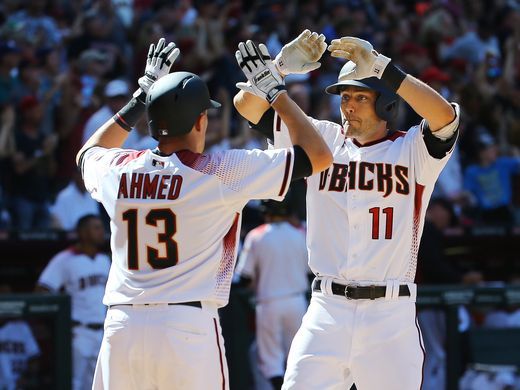 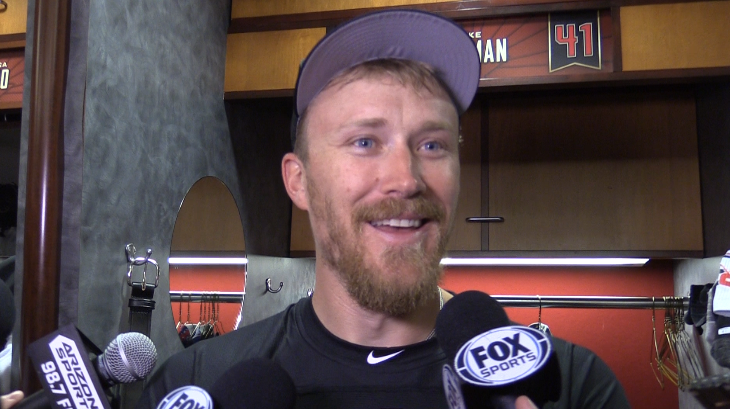