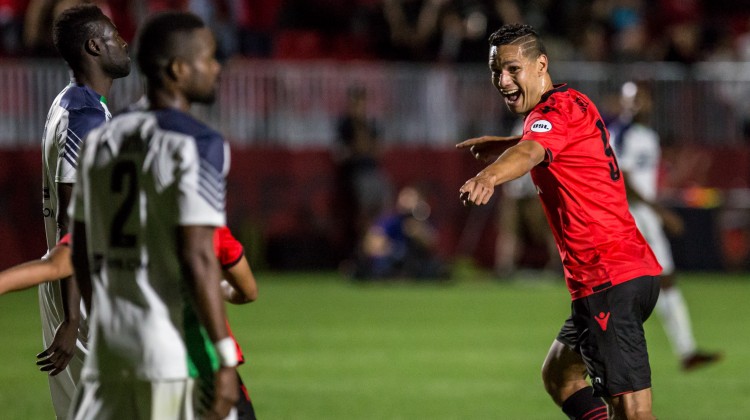 With the World Cup in full force, the interest in soccer has never been greater. Phoenix Rising FC, the United Soccer League team in Phoenix, is in the stretch drive in pursuit of a Major League Soccer franchise. Brad Cesmat has been following the quest for MLS since opening.sports360az.com back in 2011. Monday, Rising FC Co-Owner Mark Detmer, joined Brad on the show to go in-depth on many of the questions surrounding the future of  MLS in Phoenix.