The pop of the mitt grows more and more intense as the ball screams across the inside of an east Valley batting cage. For Cameron Cassinelli and younger brother Colton it’s the only thing they’ve known growing up.

Their story is based on a love for one another, as well the sports they’ve thrived in from a young age.

After a standout career at Poston Butte High School, older sister Cameron has gone on to star at Montana State-Billings University. The senior first baseman is deadly at the plate and on pace to equal or eclipse several Yellowjacket program records before the end of her spring season.

Meanwhile, younger brother Colton is establishing his own legacy at neighboring Queen Creek High School. The former pitcher and catcher, who is now exclusively working behind the plate, is hitting .350 for the 11-0 Bulldogs and has committed to play at the University of Washington. He hit over .400 the past two years at QC.

Blessed to say I️ have signed my NLI to UDUB. Excited to begin the next journey of my life in Seattle! Thank you to everyone who has helped me get here! #dubsup #gohuskies #woof pic.twitter.com/yj46Ds35WZ

Their support for one another, both on and off the field, continues to grow.

“We were both there for each other playing little league and club ball,” Cameron said to Sports360AZ.com. “We were there for support. Always taking the long car rides home.”

Cameron’s success on the diamond helped fuel a healthy desire by Colton to chart his own successful path through the prep ranks and on into college.

The siblings have also had unparalleled support from their parents, Robyn and Victor, who have been traveling the country with the duo since they started playing various sports at a young age.

Their parental advice has been simple.

“Go out there and have fun and do what you love,” Victor Cassinelli said to Sports360AZ.com. “We never forced anything on any of our kids. They were both three-sport athletes. No matter what you do in life you have to have fun.”

Having fun, while working hard, has been the blueprint of success for Cameron and Colton. 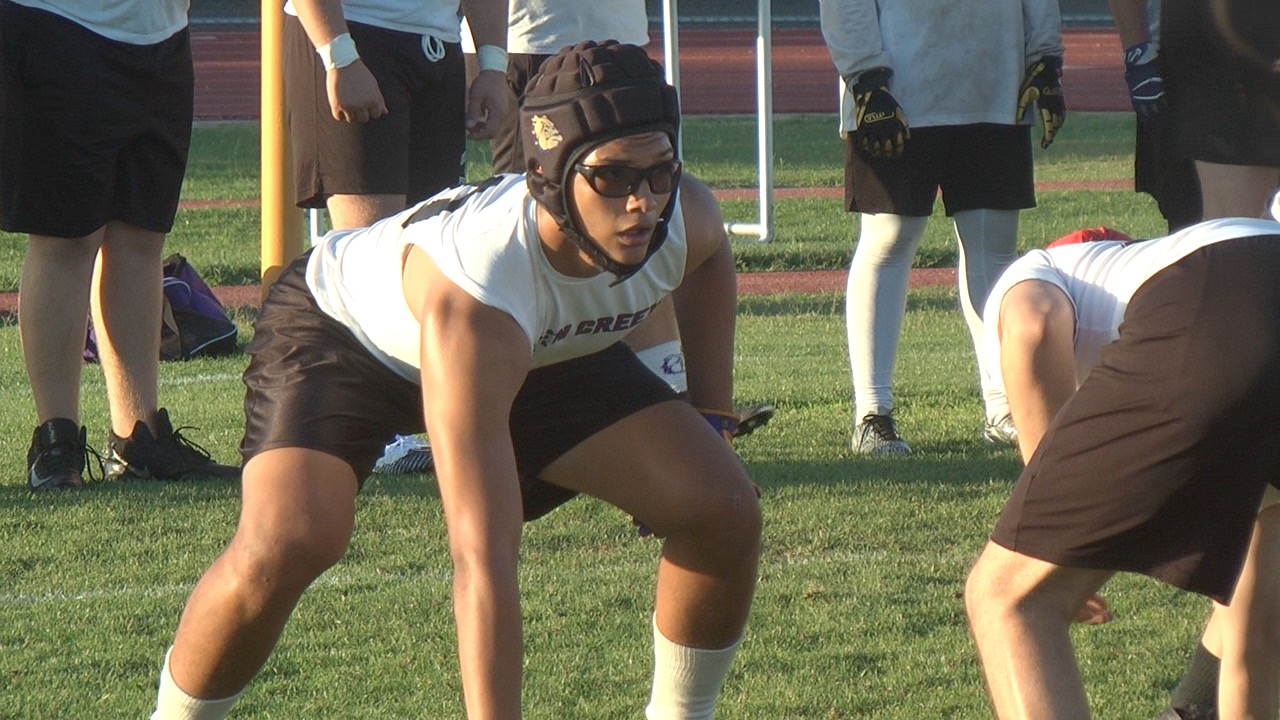