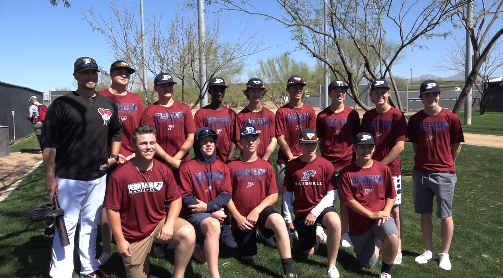 The Perry freshman baseball team used their day off from practice to check out Diamondbacks’ camp on Wednesday.

A few parents arranged for the players to attend the D-backs’ game against the Cincinnati Reds and decided to bring the team out to the backfields before the action to check out the minor league workouts taking place.

“We love the game of baseball,” outfielder GuyMael Conrad said of the team’s day trip. “It’s unbelievable to come out here and see our favorite players playing.”

In addition to getting to check out workouts and see a Spring Training game, the team got to hear from pitching coach Jeff Bajenaru of the Visalia Rawhide, the Diamondbacks’ Single A-Advanced team.

Bajenaru spoke to the players about his journey to professional baseball and gave some insight on the pitches he used to throw as a player.

Out of high school Bajenaru walked on at UC Riverside, a Division II school at the time, transferred to a junior college, then went on to play at the University of Oklahoma before being drafted by the Chicago White Sox in 1999. He went on to play pro ball until 2006.

“When I was in high school, I had really good numbers but I was undersized,” Bajenaru said. “No one ever wanted me, but the thing I had going for me is I was a worker, I was a grinder. Everybody thinks they work hard, but it’s not really the work you put on when coach makes you work, it’s the stuff you do when they’re not looking.”

The trip wasn’t just a day for fun. Perry freshman baseball head coach Jake Jones gave his players some homework on their day off.

“It was just to try and pick up on what they’re doing and what you can interpret into your own game,” outfielder Austin Brenn said. “It was team bonding too.”

The team bounced around the fields watching batting practice and fielding drills, and even picked up a baseball and played some catch amongst themselves.

The Pumas are 4-2 so far this season and have high hopes for continuing a strong start. 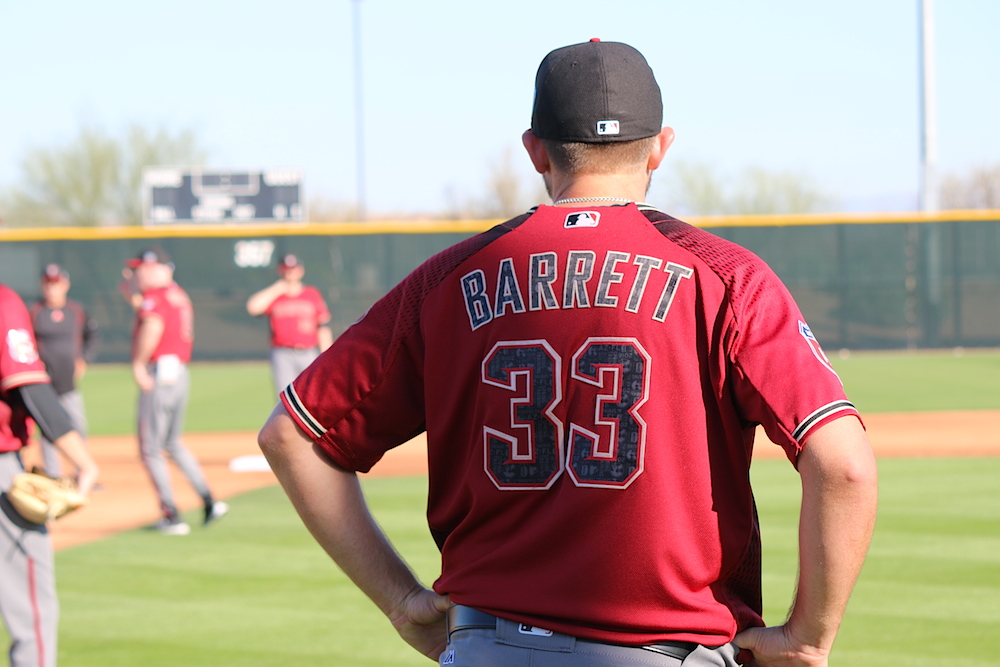 Hometown Barrett Hopes To Get Call With D-Backs 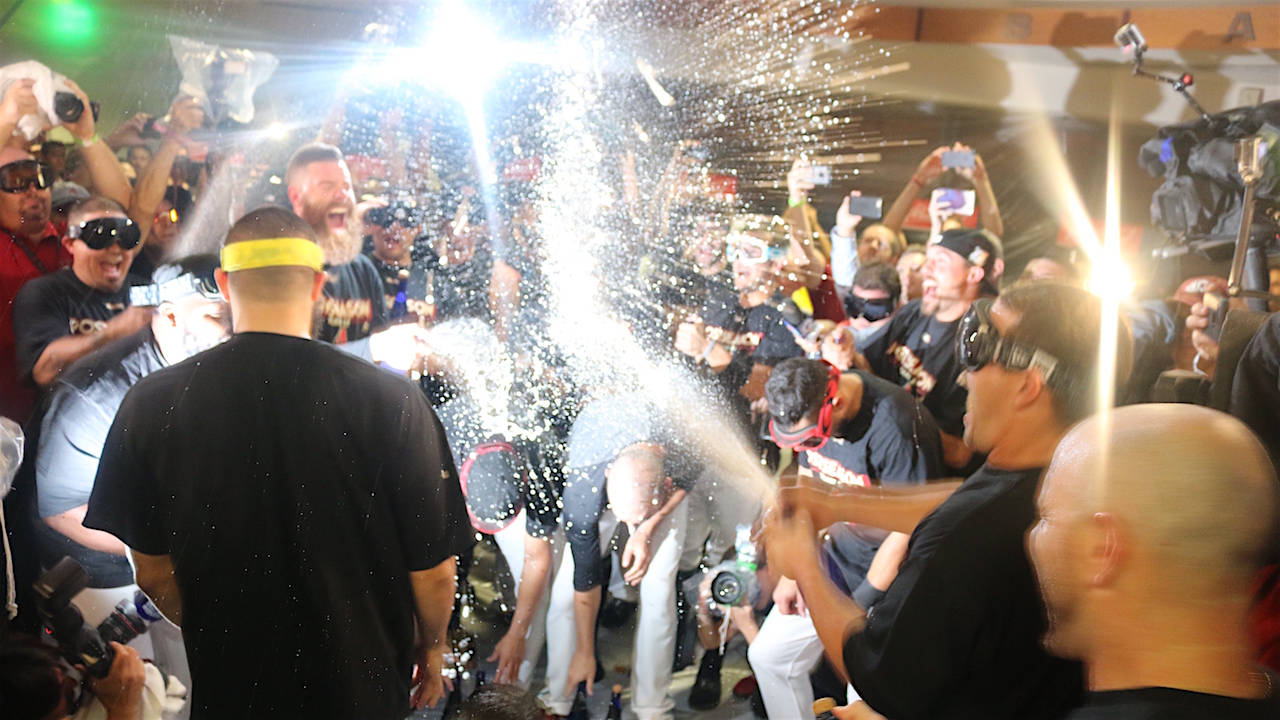