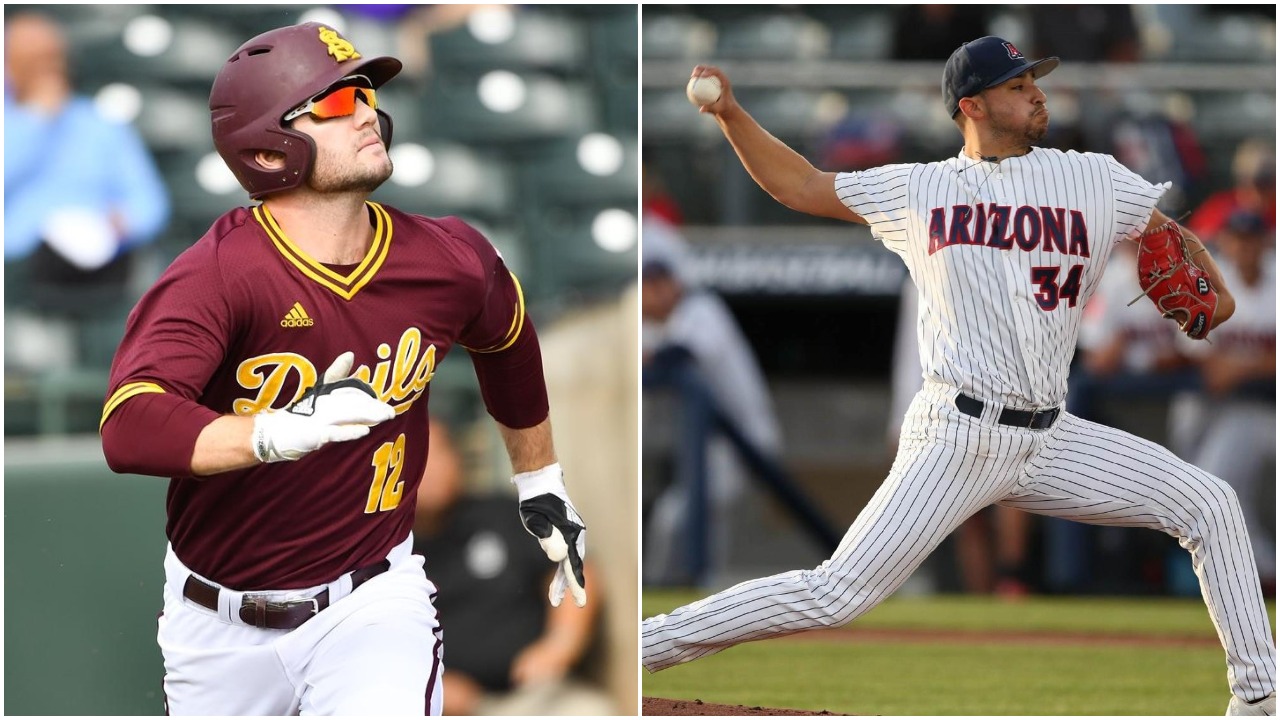 This week ASU heads to UCLA, while Arizona hosts Washington State in the second weekend of conference play. Here’s what you need to know ahead of the action this weekend:

The Sun Devils dominated the Ducks last weekend in the Pac-12 opening series at Phoenix Muni.

Junior outfielder Gage Canning was the star of the weekend going 10 for 13 with a double, two triples, two home runs, one which was inside the park, and seven RBIs. Canning is batting at .494, the fourth best average in the NCAA, and leads the nation in triples with eight and in total hits with 43.

2 dingers and now a triple. Gage Canning is not of this world.

On Saturday, ASU had 20 hits, four of which were home runs, in the 18-4 route of Oregon. Freshman Spencer Torkelson hit his 10th home run of the season, bringing him one shy of Barry Bond’s record of 11.

In the series finale on Sunday, senior lefty Eli Lingos helped secure the sweep going 7.2 innings, a career long-outing for Lingos and the farthest an ASU pitcher has gone all season. Lingos allowed one run on five hits with four strikeouts on 98 pitches.

ASU matched up with No. 24 UNLV on Tuesday. The Sun Devils kept the game close until the eighth inning when the bullpen began to unravel. Head coach Tracy Smith went through four pitchers in the last two innings. The Devils fell 10-3.

This weekend ASU will head to Los Angeles to take on No. 17 UCLA. The Bruins are 13-4 on the year. They swept Washington State last weekend to start conference play.

Senior RHP Jake Bird has a 0.86 ERA in his 31.1 innings, good for the 18th best ERA in the nation. The team has a 2.44 ERA, eleventh best in the nation. ASU will have to keep up the bats from last weekend and re-settle their pitching to beat a good UCLA team.

Arizona was swept by Washington to open Pac-12 play last weekend. The Wildcats couldn’t get a hit at the right time, but the starting pitching remained a force.

On Tuesday, the Wildcats hosted a midweek matchup with New Mexico State. The Lobos have one of the best team batting averages in the country at .336, but in his first career start, Juan Aguilera helped shut out NMSU in a 14-0 win.

Aguilera went six innings and allowed only three hits with six strikeouts. The bats were hot for the Wildcats as well. Cameron Cannon went 3-5 with a double and three RBIs, while senior outfielder Cal Stevenson went 2-4 with two triples.

Junior catcher Cesar Salazar has now reached base in all 18 of his appearances this year.

Oregon State has yet to be slowed down this season.  The Beavers swept Cal to open conference play winning 17 straight series now since 2017. Washington is coming off a sweep of Arizona, so they will look to carry that momentum into a big series against OSU.

The Cardinal will open Pac-12 play with this series against the Trojans. Stanford had the weekend off last week, while USC took two of three against Utah to open conference play.

Both of these teams have solid programs that were outplayed in week one of conference play. Cal was swept by No. 1 Oregon State, while Oregon was swept by ASU.

Cal’s bats will be the challenge for Oregon. The team is batting at .318 and first baseman Andrew Vaughan is fifth in the nation with a .469 average. Vaughan also has 11 home runs on the year. Oregon struggled all around against ASU and this weekend will be another tough matchup. 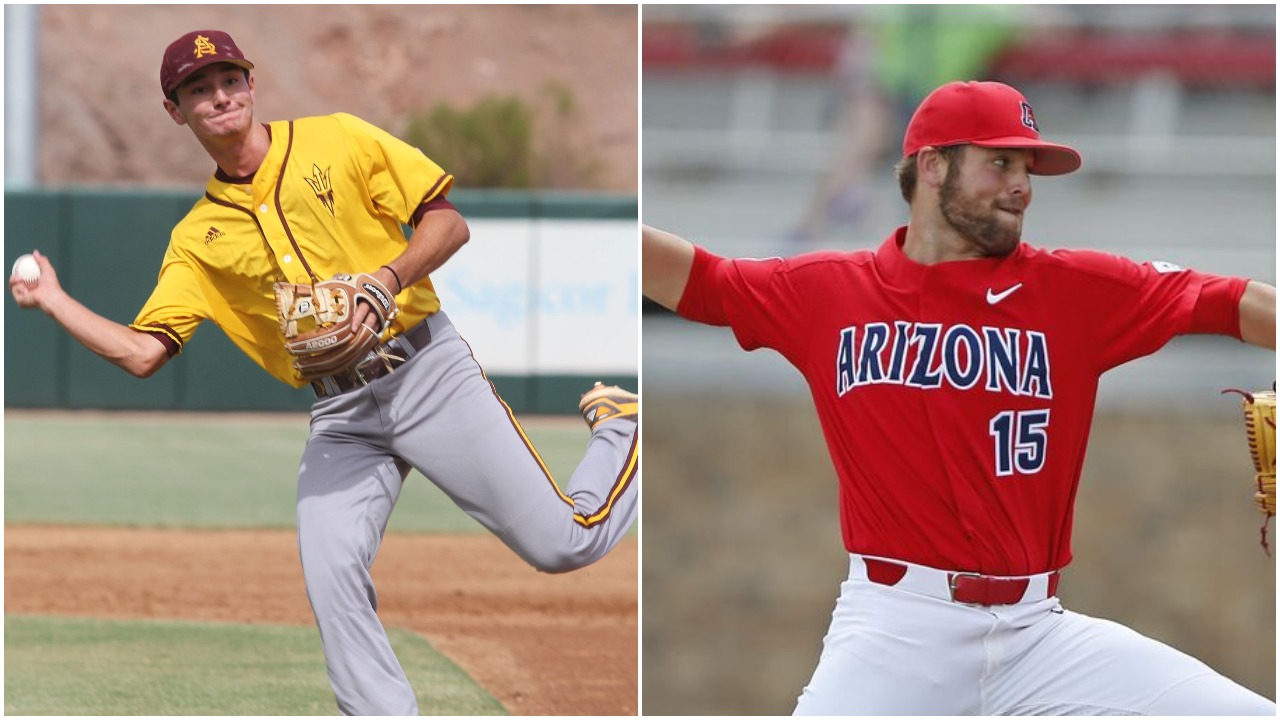 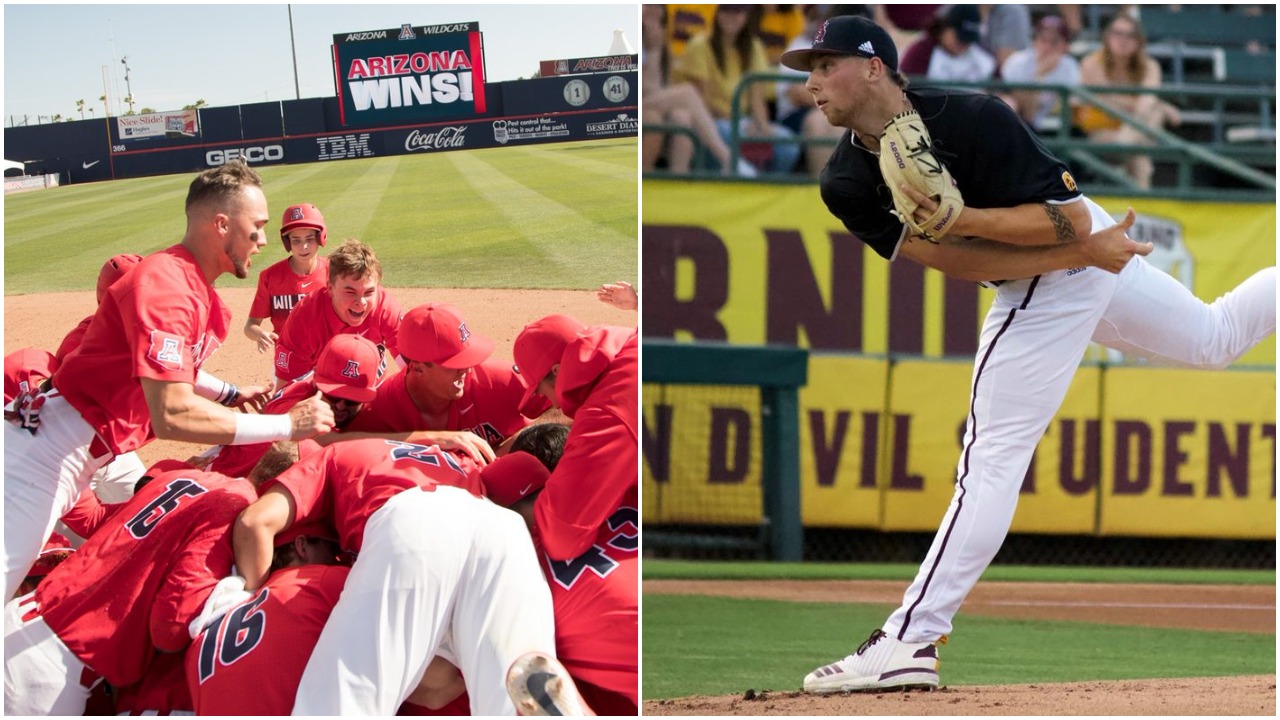 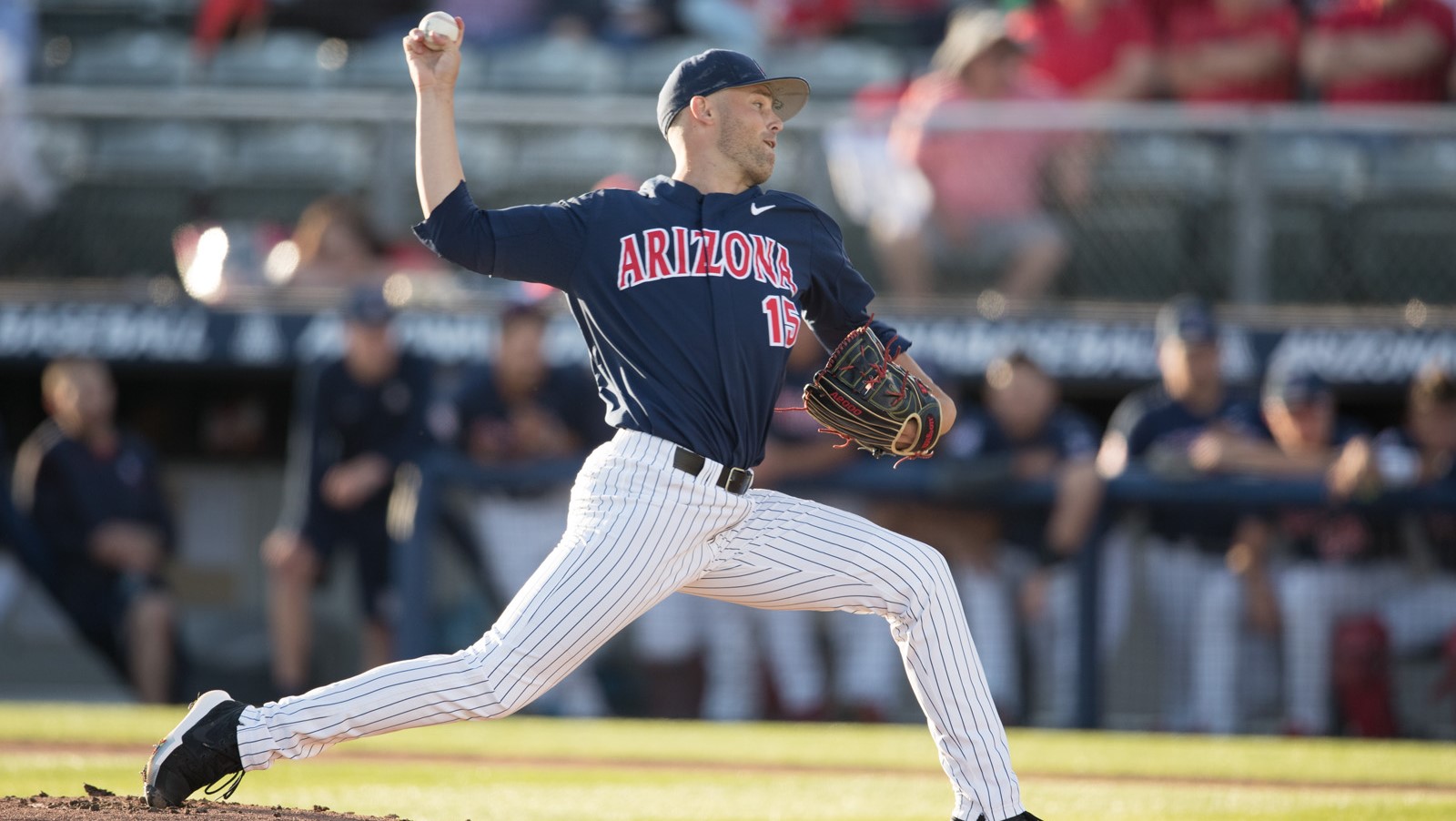 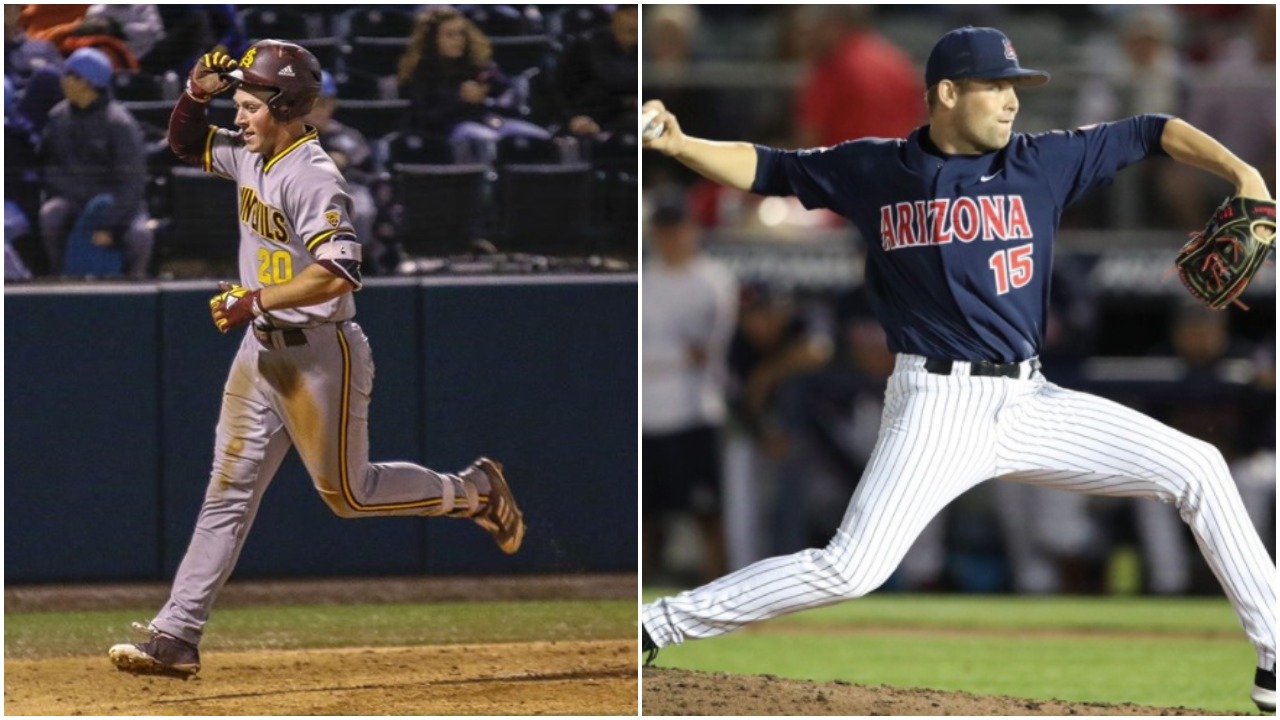