One finger to represent each of his state title victories.

Finch sealed his third state championship with a 10-0 win over Corbin Nelson from Combs High School.

Finch, who is a junior at Safford, said his experience gave him a competitive advantage over his counterpart.

“I think being there before helped keep me calm,” Finch told Sports360AZ.com. “I think working hard, staying in the match and keeping my head was a big part.”

The junior wrestler finished the season with a 46-4 record and looks to become Safford’s first four-peat champion since Trey Andrew accomplished the feat during the 2011-2012 season.

He said they only way he will be able to follow in Andrew’s footsteps is to continue working the way he does.

However, he knows this will not come easy.

“There’s a big target on my back and I just need to keep working harder than everyone else,” Finch said. “If you work hard, you’ll get results.” 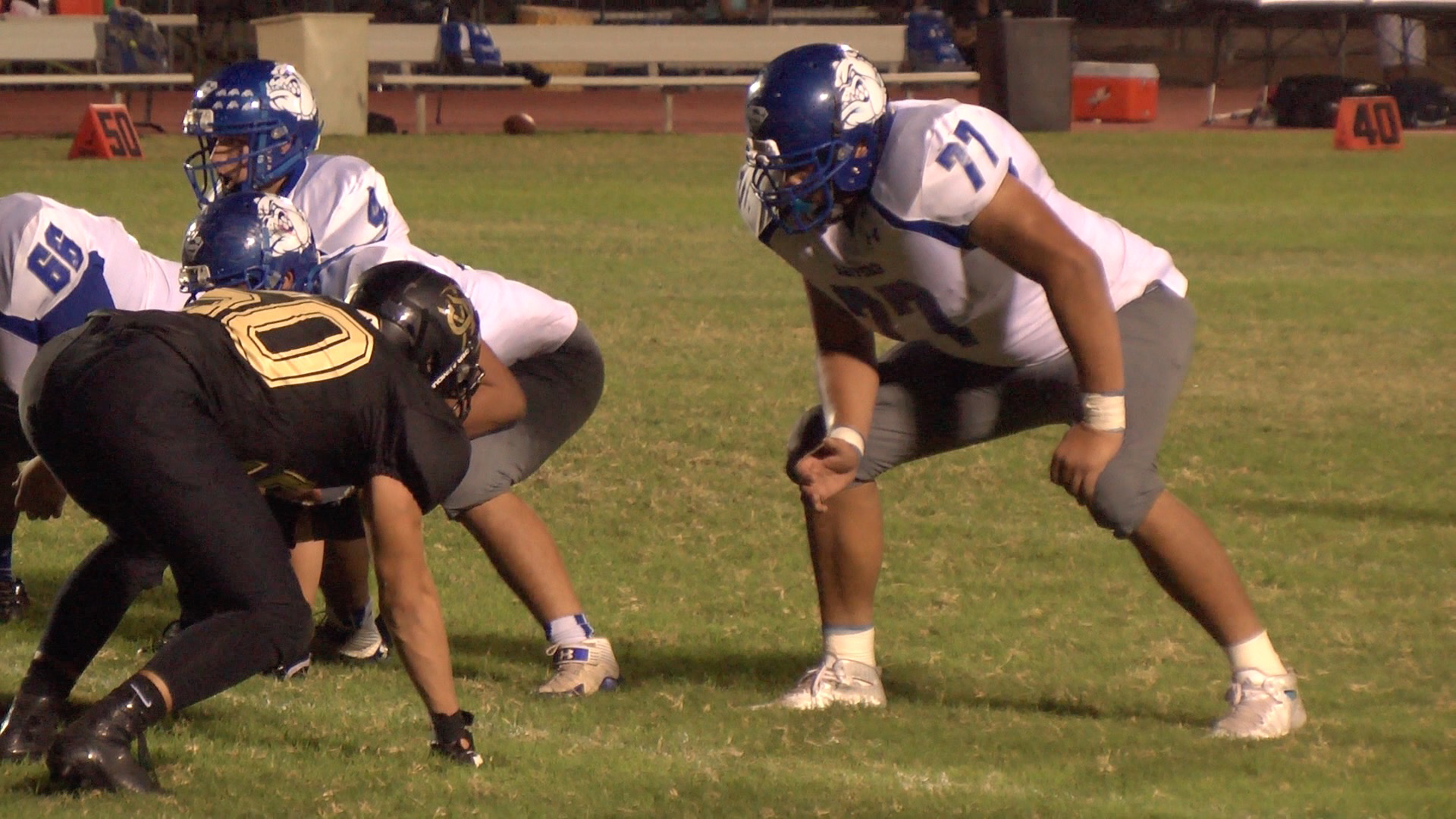 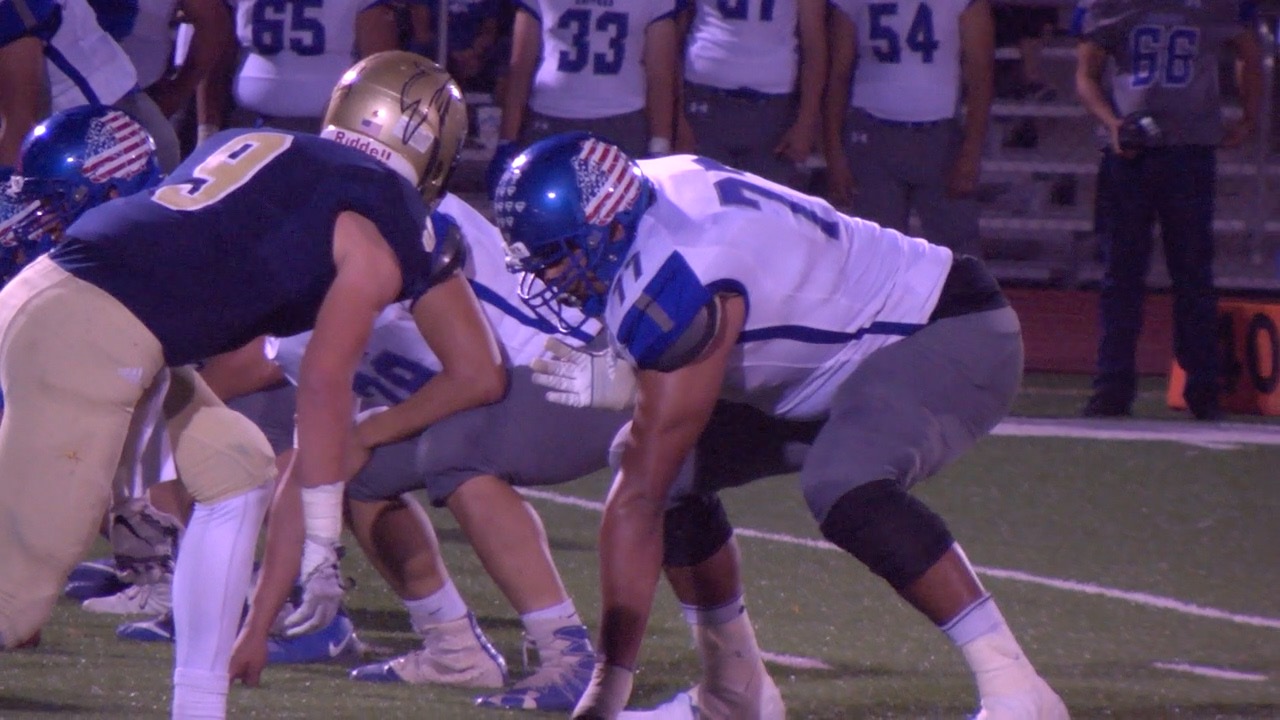 Improvement, Patience Paying Off For Frias 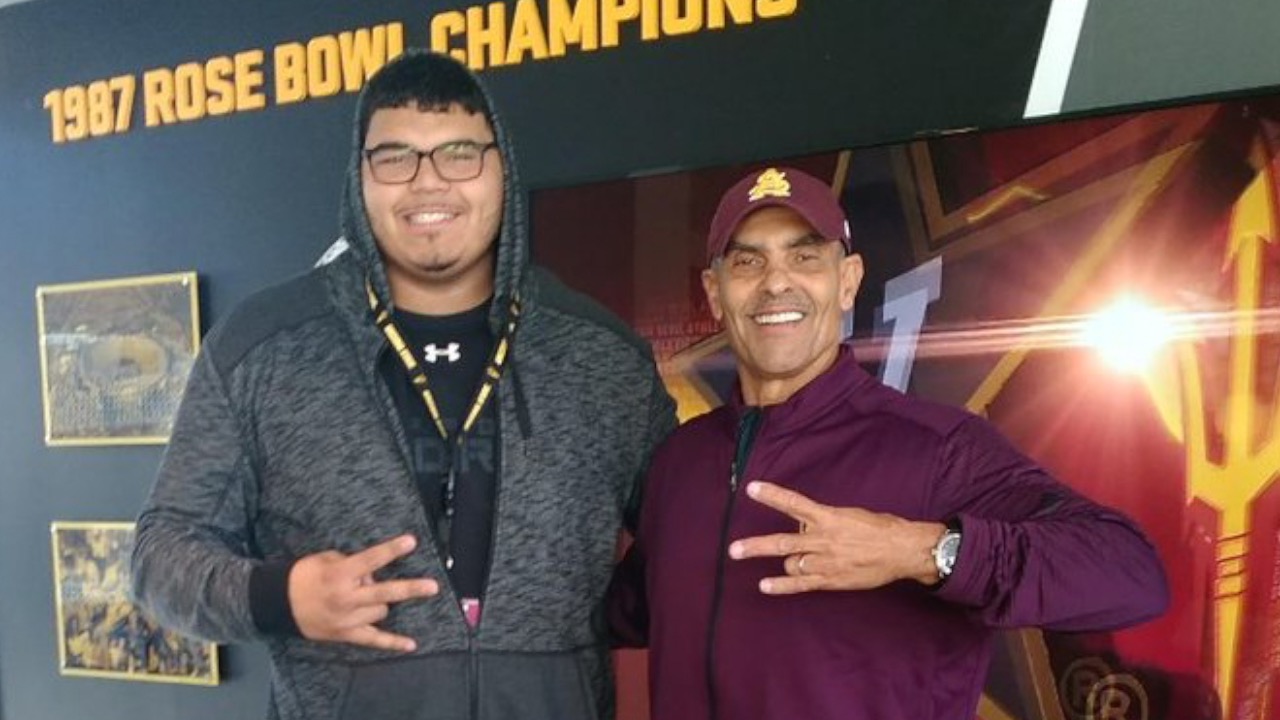