After reports surfaced earlier this month the MCCCD would be eliminating football following the 2018 season the foursome of schools (Mesa, Phoenix, Scottsdale and Glendale) have been proactive in not only revitalizing Valley JUCO moving forward but uncovering some mis-leading information as to the reasoning behind shutting down the programs.

.@artichokenation stating his case to keep football at #SCC and the other three MCCCD schools past 2018 season to MCCCD governing board in Tempe. pic.twitter.com/HLdbwK1M3Y

Following a spirited, yet friendly, three-block march to the doors of the MCCCD headquarters in Tempe Tuesday evening Madoski stepped up to the podium and spoke on behalf of not only his Artichoke program but the thousands of former, current and potentially future football student-athletes who are feeling the ramifications of this decision.

One current junior college player, whose success story I recently spotlighted, was present and vocal in regards to the opportunity he was given through Valley junior college football.

He spoke about why eliminating Valley junior college is a poor decision.

“I just think it’s a bad idea,” Glendale Community College offensive lineman and University of Memphis commit Manny Orona said to the assembled media. “You’re stealing someone’s chance to have a better life in the future.” 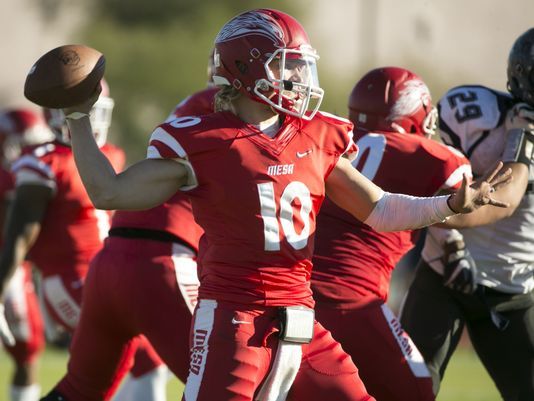 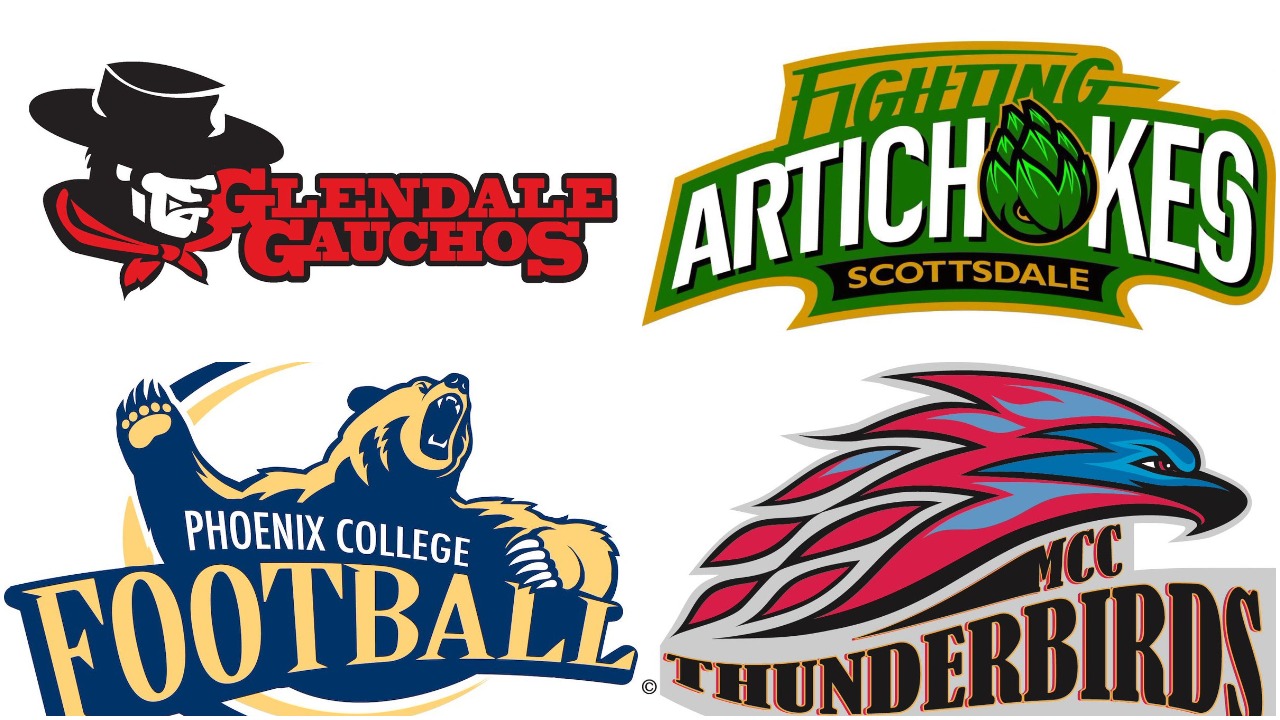 Election Day: Who do you need to vote for to #SaveJUCOFootball?