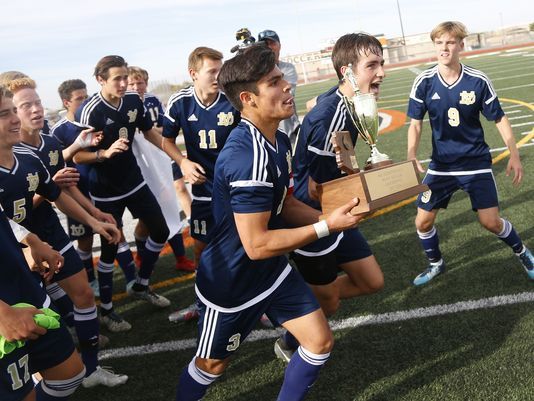 Brophy Prep soccer hadn’t lost in over a year. The Broncos ran all the way to No. 1 ranking — not only in Arizona, but in the entire country.

But in a couple hours, all of that became a lost idea.

This wasn’t your average high school upset. Don’t group it with the rest of them.

The Thunder defeated a dominant Brophy team. One that helped put Arizona high school soccer on the map this year.

Before Saturday, the Broncos were undefeated with 22 wins and just two draws. They hadn’t given up more than two goals in a game.

Heck, they beat Desert Vista twice this season. Once 1-0, then 5-2 a couple weeks later.

But the Thunder were no slouch. They may have been an underdog, but they didn’t act like it. They entered the state final having won 10 of their past 11 — the other was a draw. They hadn’t lost since Dec. 29.

They seemed confident before the game as they stood together for the national anthem. And during the match, they were fearless.

They came out attacking. They made strong tackles in the defensive half.

Desert Vista goalkeeper Logan Rabasca certainly wasn’t intimidated. He provided a competitive spirit all game to go along with a handful of great saves.

After one Brophy shot went wide, he crossed his arms and swung them like a football referee signaling, “No good” after an errant field goal. And when the Thunder scored, Rabasca pointed to the Brophy student section, then silenced the students by putting his finger over his mouth.

Following a scoreless first half, the Thunder broke through in the second. Then they scored again.

On the other side, the top-ranked team in the country, the one that handled opponents all season, was nowhere to be found. When Desert Vista’s Max Wennes scored a third Thunder goal with a few minutes left in regulation, the reality set in for both sides.

Desert Vista scrambled and tried to keep possession as the final seconds ticked away. Its crowd roared with each clearance.

Brophy players, one the other hand, jogged around the field with tired faces, most with hands on their hips. They came with national recognition, but left without the one piece of hardware they most desired.

That belongs to Desert Vista. 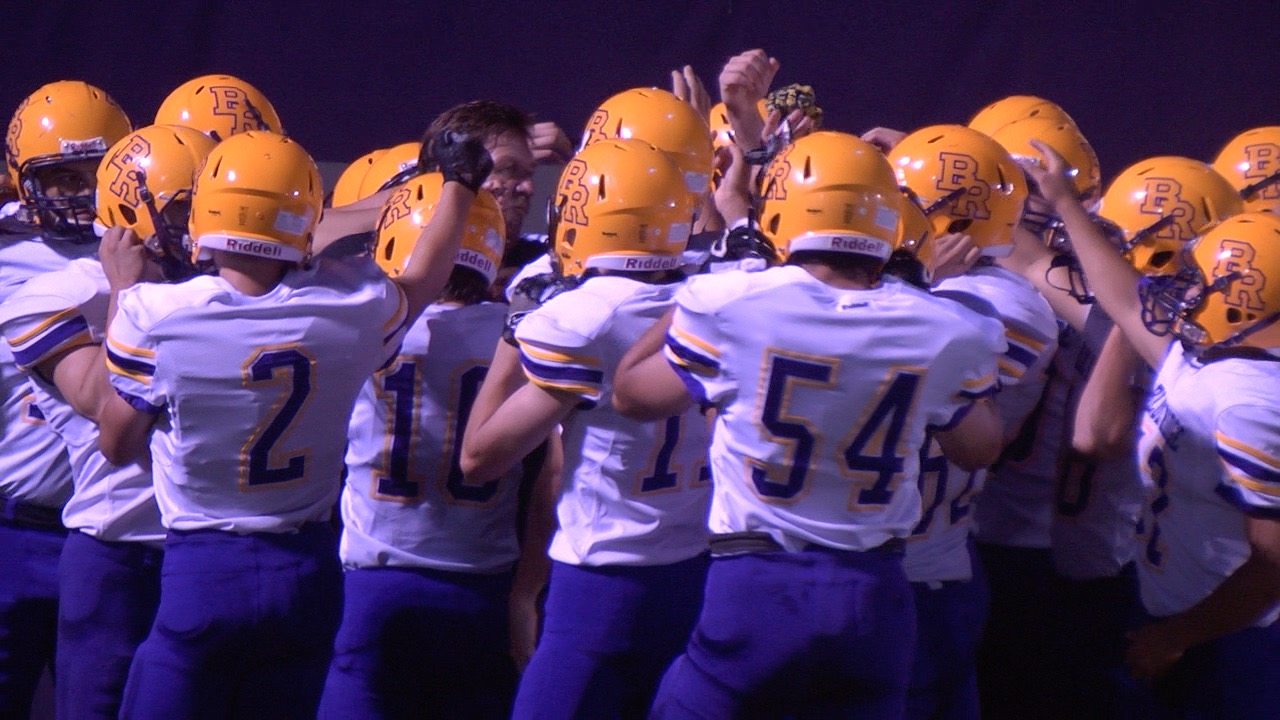 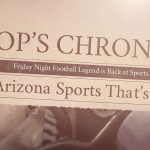