School is back in session around the state and we’re coming down to National Signing Day early next month so plenty of high school football comings…and goings…so let’s get to it.

Some coaches got unexpected (or maybe expected) late Christmas gifts when they arrived back on campus with the news of players transferring into their respective school. The reasons can be wide-ranging but the most talked about and often disputed transfer situation deals with players switching schools in hopes of gaining a higher recruiting platform to showcase their talents.

It can often put coaches in the crossfire from unhappy players and parents who may not believe their previous head coach was proactive enough when it came to getting their players on college radars.

One head coach, speaking off the record, says selfish transfers, particularly fueled by unhappy parents, is slowly decaying prep athletics within our state.

“It’s everything wrong with high school athletics,” he explained to Sports360AZ.com. “If you are working hard and you are getting film, you will be seen. Coaches work hard to get kids to the next level but parents shouldn’t feel like it’s the coaches job to do that.”

This head coach insists looks can be deceiving and the grass isn’t necessarily greener on the other side when it comes to players getting more college looks simply because of the uniform wear.

“It’s all about parent perception.”

A little more than a month after winning back-t0-back 6A state championships, it appears the Chandler Wolves and head coach Shaun Aguano have added a big-time transfer themselves and a player who college coaches are already well aware of.

The news of Mountain Pointe four-star lineman Matthew Pola-Mao heading east was actually broken on social media by one of his former Pride teammates on Wednesday.

“Chandler has been able to maximize the talent of plenty of offensive linemen over the past few years,” Rivals ArizonaVarsity.com Publisher Ralph Amsden said to Sports360AZ.com. “But they haven’t had anyone that FBS coaches are falling all over themselves to recruit since they turned the corner and starting winning championships.”

Amsden believes if Pola-Mao, who played both sides of the ball the past three seasons for Mountain Pointe, focuses on defense, he could have a similar impact to UNLV-bound Chris Manoa who registered 11.5 sacks and 14.5 tackles for loss last fall.

After winning just five games two years ago the Chaparral Firebirds elevated that total to seven in 2017, which included an opening round playoff win over Williams Field.

Could there be even happier days ahead in #ChapTown?

With junior-to-be quarterback Jack Miller returning with a full season under his belt in the system, as well as close friend Tommy Christakos and a host of other talented skill players (Darvon Hubbard, Marqui Johnson, Deavon Crawford, etc.) the ‘Birds will be an interesting watch in 2018. 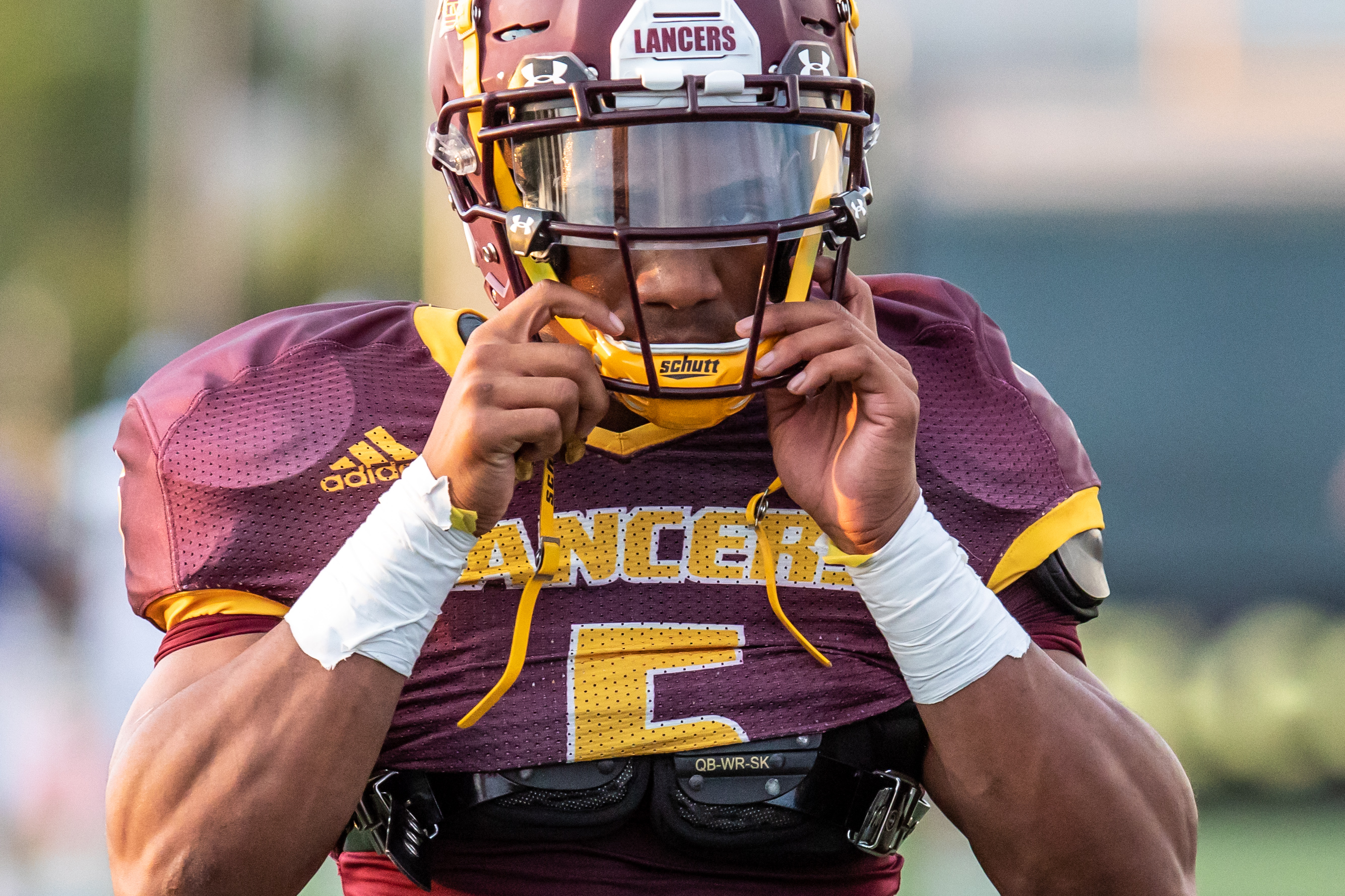