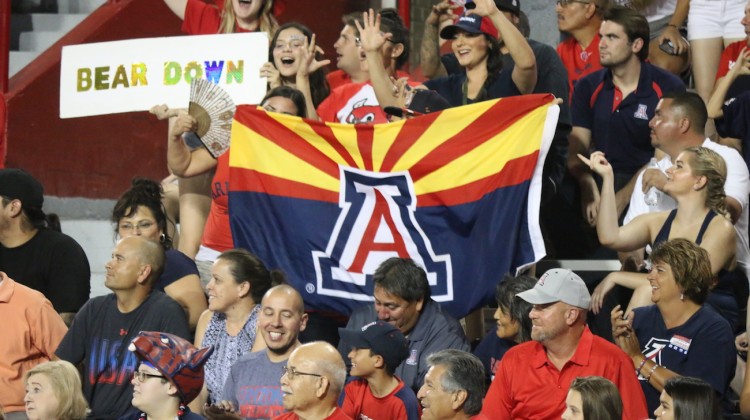 Today is a difficult day for the University of Arizona but also a day on which we reaffirm our commitment to our values — and to ourselves.
This evening, we informed Head Football Coach Rich Rodriguez that we have terminated his employment effective immediately and will honor the separation terms of his contract. The decision is based on several factors, including the direction and climate of our football program.
Let us share with you what we are able to at this time.

The investigation, which concluded on December 28, 2017, found that the original
January 2, 2018
specific harassment allegations against Mr. Rodriguez could not be substantiated based on the evidence and witnesses available to it. However, Arizona Athletics did become aware of information, both before and during the investigation, which caused it to be concerned with the direction and climate of the football program.
As a result, we have been reviewing the findings and deliberating our course of action. While this is a difficult decision, it is the right decision. And it is a decision that lives up to the core values of the University of Arizona.
We have outstanding young men in our football program and tremendous employees who will continue to work hard on behalf of the Arizona family. We are confident that we will find a new leader of our program who will take us to great heights with men and women of character and talent, on and off of the field.