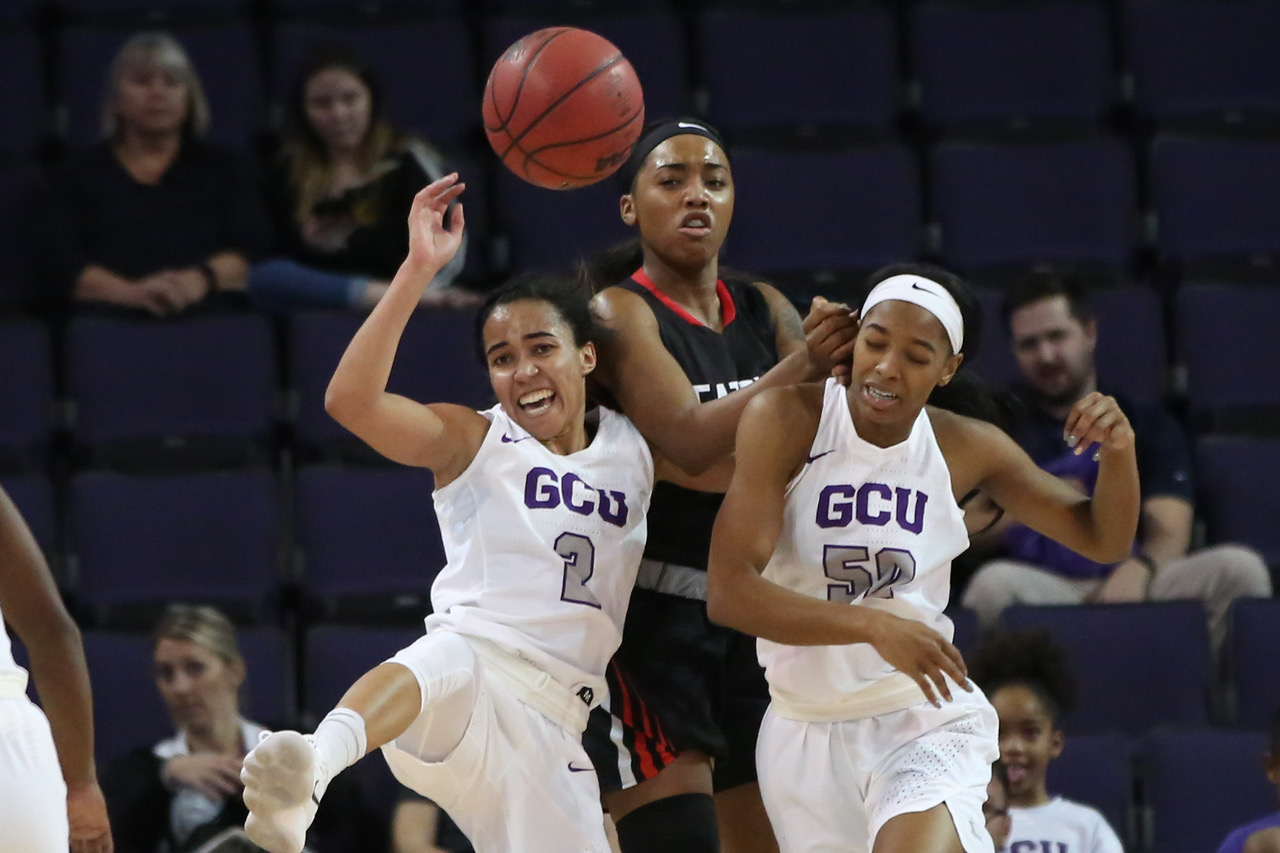 Story and Photos by Michael Rincon

The Grand Canyon University women’s basketball team opened WAC play with a 74-63 victory over the visiting Seattle University Redhawks in a game played at GCU Arena on Saturday afternoon.

GCU’s Brie Mobley and Jessica Gazewski combined for a total of 45 points in the Lopes win.

The second quarter was all Lopes as the GCU outscored the Redhawks 20-6 to take a 14-point lead into the locker room at the half.

Seattle started the second half on a mission and cut the GCU lead down to three points before the Lopes again stretched the lead and maintained the gap to finish with the 11-point victory.

Mobley finished with 30 points in just 28 minutes on the floor; Gajewski had 15 points and was on the court for all 40 minutes.

Seattle U had four players in double figures, led by Kamira Sanders and Kallin Spiller who both had 16 points.

The Lady Lopes now head out for a two-game road trip playing New Mexico State on Jan. 11 and University of Texas-Rio Grand Valley on Jan 18. GCU returns home to face University of Missouri-Kansas City on Jan. 20. Game time is 2:00 p.m. 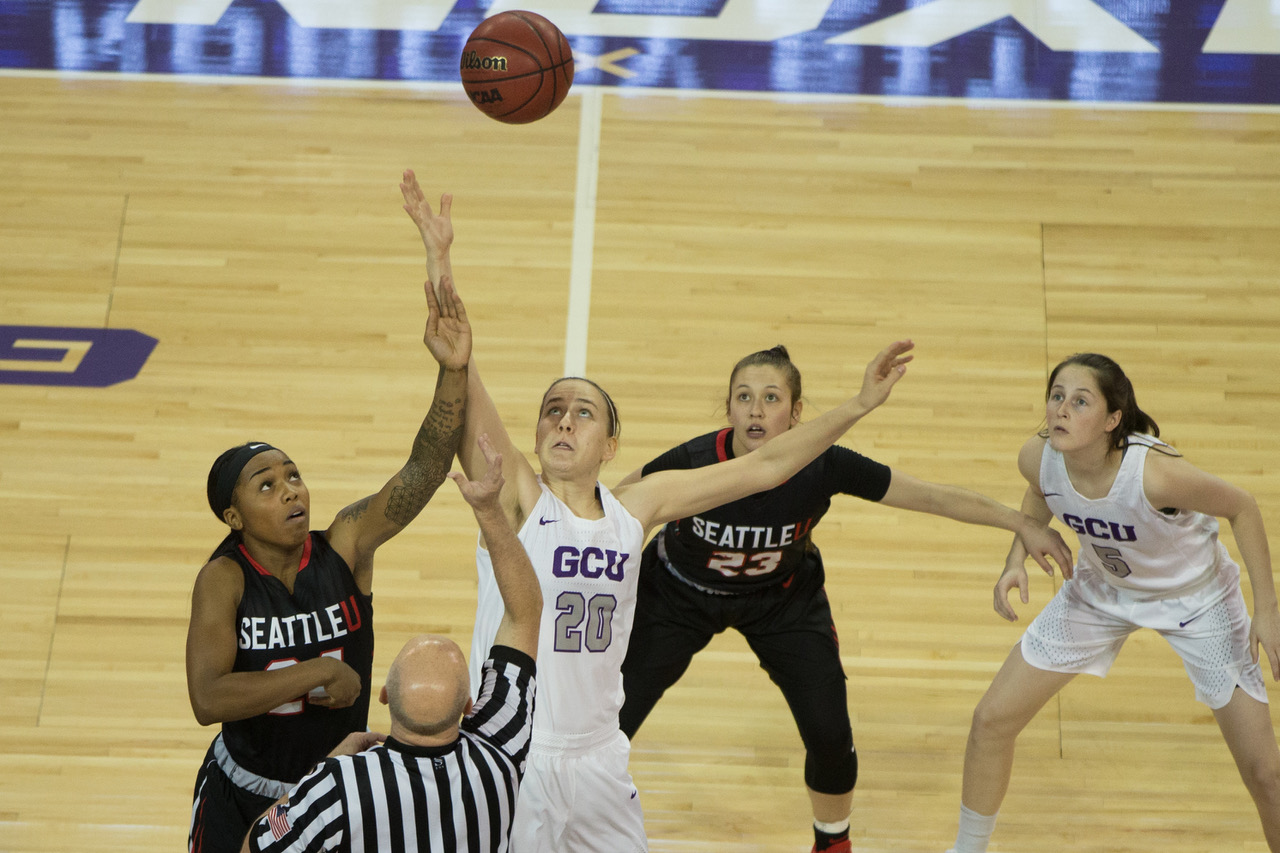 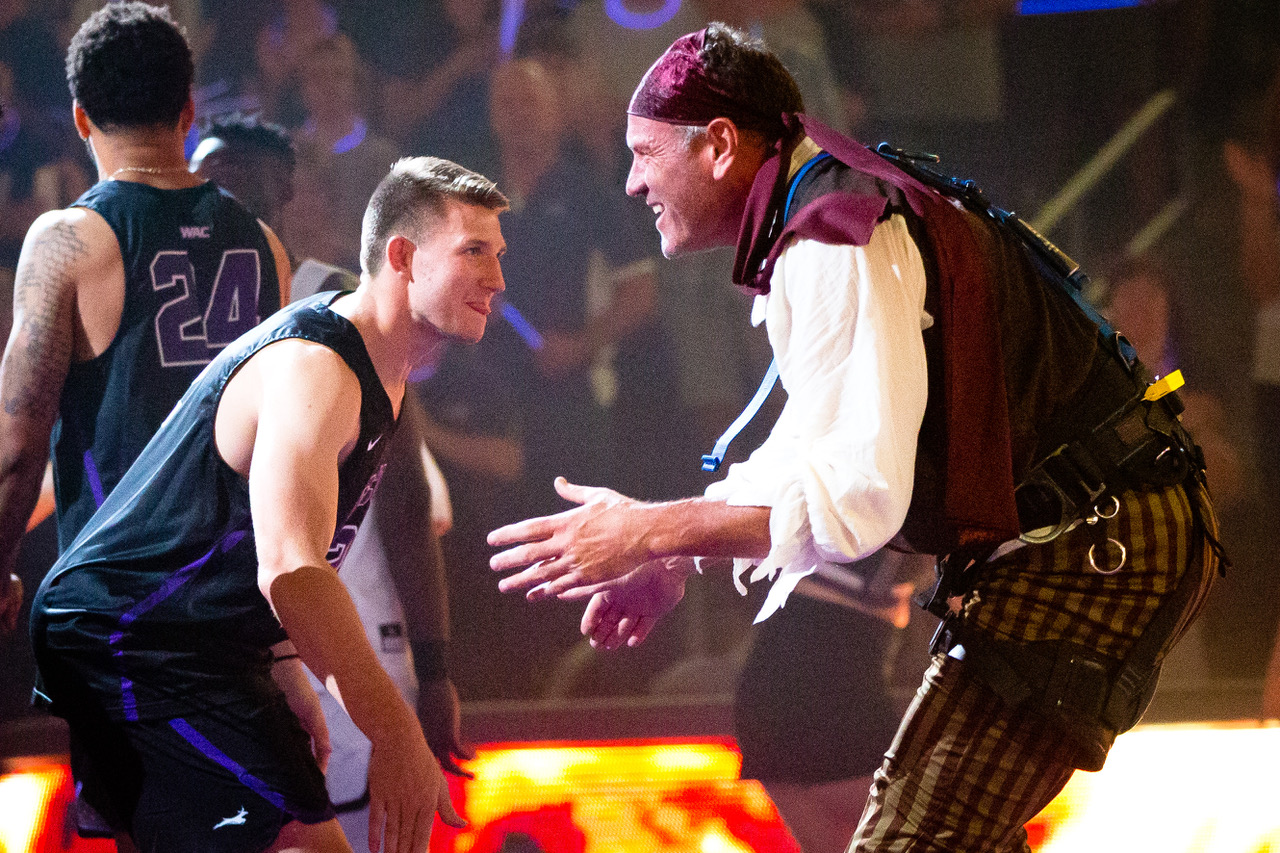 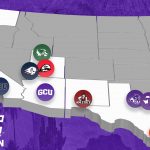