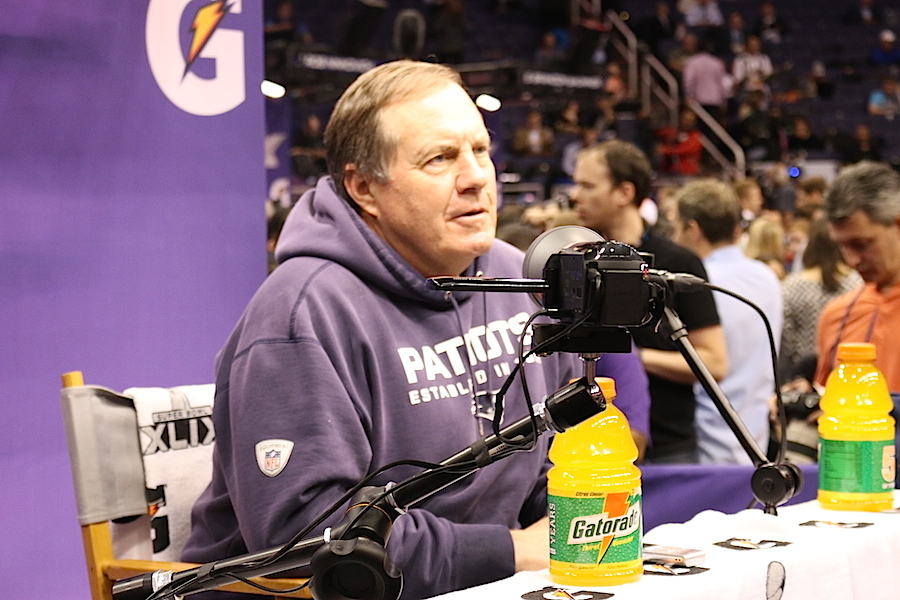 If Michael Bidwill and Steve Keim are going to meet with New England assistants Matt Patricia and Brian Flores about the head coach opening for the Cardinals, why shouldn’t the two leaders of the franchise ask Bill Belichick about the job too?
Sound like a fantasy? Perhaps? But Fridays bombshell by Gary Myers of the New York Daily News may give you a different view of the New England situation.

If Belichick were to decide to leave New England, no question that the Giants would have an advantage for his services simply because of his past connection to the franchise. That doesn’t mean that Arizona shouldn’t at least inquire. I don’t ever want a team to not aim for the best. No one has done more in recent NFL head coaching history than Bill Belichick. On the other hand, the structure of the Cardinals front office with Bidwill, Keim, and Arians ran smoothly(though no one from the outside looking in, REALLY knows).
I’m simply suggesting that the Cardinals should explore the Patriots organization deeper than just the assistant coaches. One of the greatest football minds of all time doesn’t come available very often…