There’s no mirage when Washington football coach Chris Petersen comes to the desert to recruit Arizona football players. Time and again, he has plucked uber-talented, sometimes under-recruited playmakers in the state. He did it at Boise State and he is definitely recruiting the state very well with the Washington Huskies.

The current rosters featured two of the top Arizona football players from a few years ago in Byron Murphy and Daniel Bridge-Gadd.

Hampton’s mix of size, he stands at 6-foot-2, 180 pounds, and speed make him a perfect fit for Washington’s system. As for Mele, who is a converted tight end, Petersen loves the athleticism that was developed playing a skill position before moving to the offensive line. Add that to a 6-foot-6, 277 pound frame, and that made Mele a very attractive prospect for the Huskies. 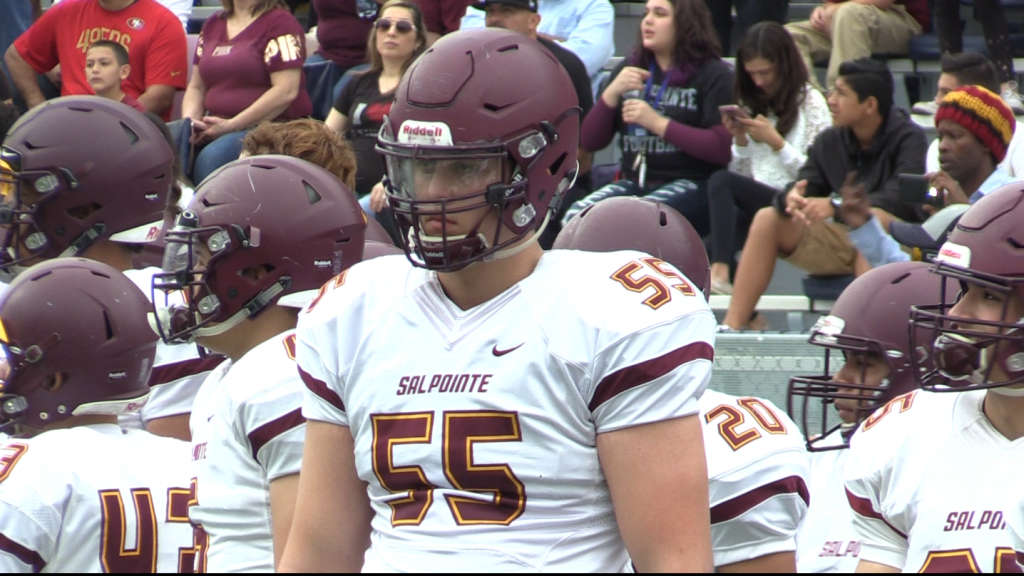 Image 1 of 7
Why has Petersen and his staff, including valley-native Scott Huff, had so much success in Arizona?

Odds are the purple and gold will be down here frequently over the next few years.

The Huskies already have offers out to Mountain Pointe defensive tackle Matthew Pola-Mao (class of 2019) and class of 2020 stars in Salpointe Catholic running back Bijan Robinson and Saguaro defensive back Kelee Ringo.