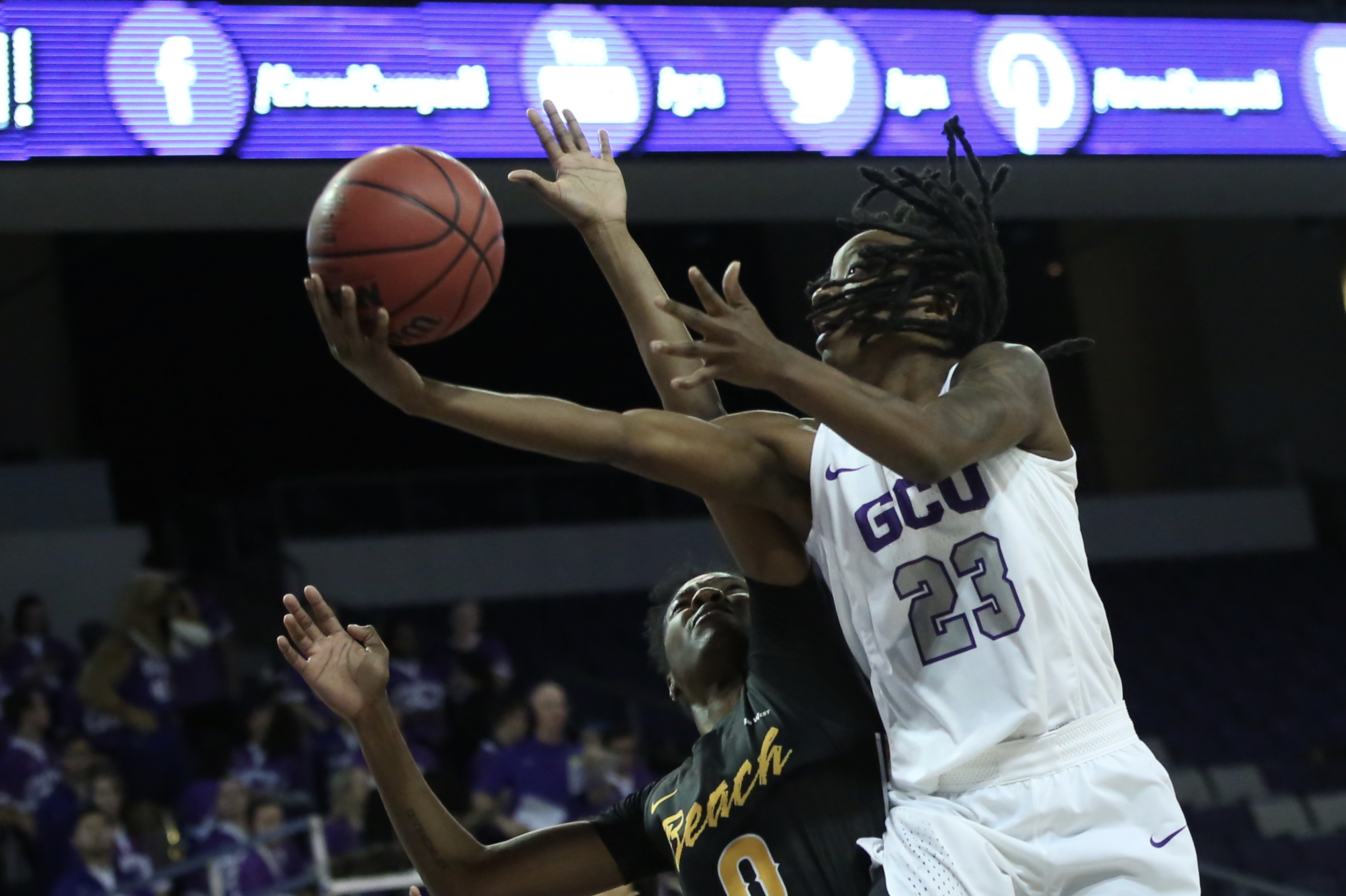 Long Beach State closed the gap during the second and third quarter, outscoring the Lopes 18-14 to trail by only two points at the half and then take a one point lead after the third quarter – 48-47.

The 49ers built their lead up to five points a few times during the fourth quarter, but Grand Canyon clawed its way back to get within one point with just 18 seconds remaining. The Lopes resorted to fouling the 49ers to try to regain possession and had a chance to tie or win the game with seconds remaining but a jumper by Brie Mobley missed the mark to end the game. 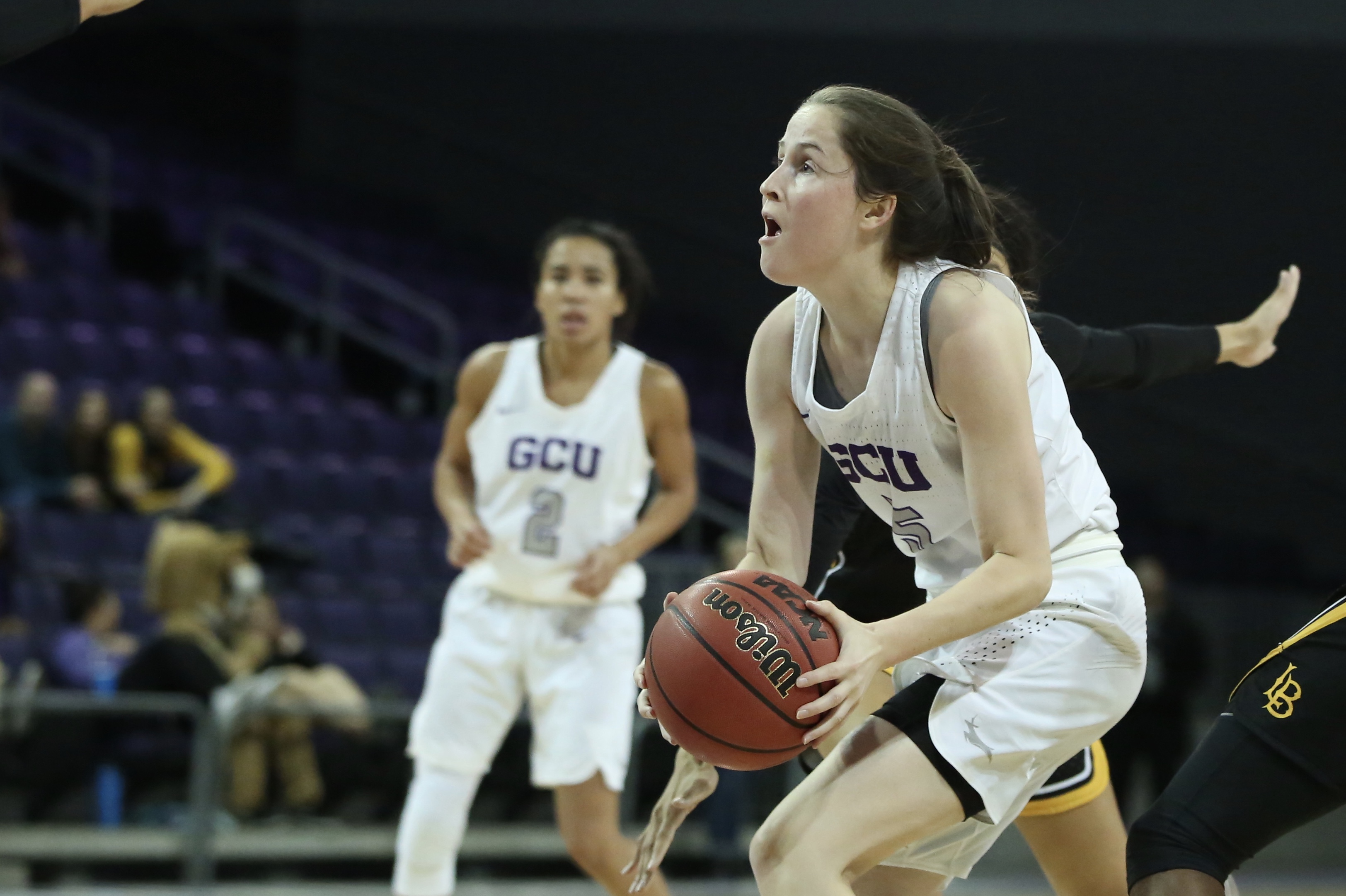 Jackson led the Lopes in scoring with 23 points; Mobley and Jessica Gazewski were also in double figures with 17 and 13 respectively. Emma Merriweather led the 49ers with 23 points on the night.

With the loss the Lopes fall to 2-7 on the season and Long Beach State gained its second win of the season to also go 2-7.

The Lopes now go on a two-game road trip to face Washington and Northern Arizona before returning home to face Southern Utah on Dec. 18.