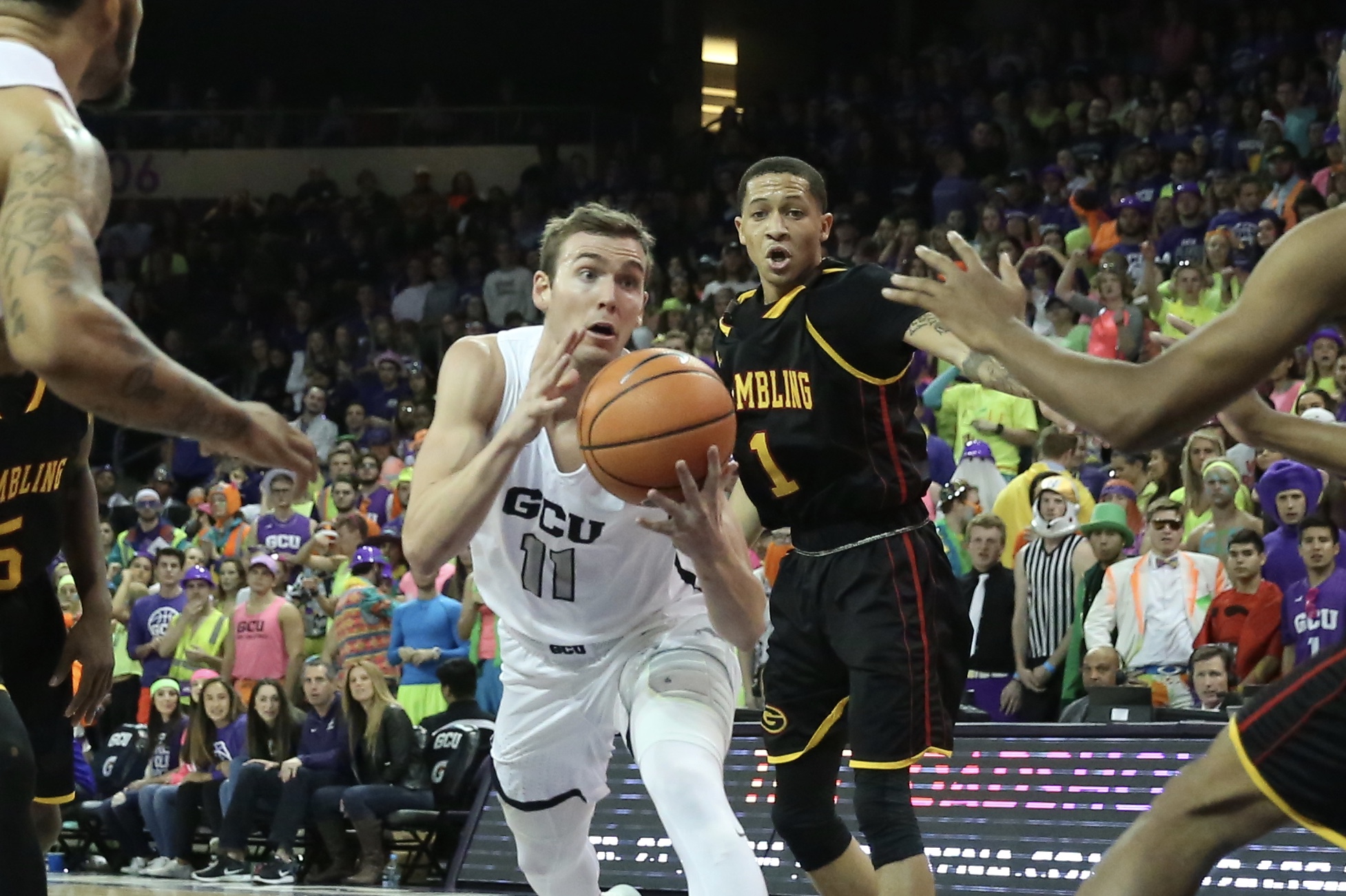 The Grand Canyon University men’s basketball team took an 87-53 victory over the visiting Grambling Tigers in front of 6,829 at GCU Arena on Saturday.

The Tigers (3-6) scored the first field goal of the game. The Lopes (6-2) quickly countered with a three-pointer from Josh Braun and never looked back. Grand Canyon steadily increased its lead to 20 points before the halftime break taking a 39-21 lead into the locker room.

Grand Canyon continued where it left off, stretching its lead to 38 at one point during the second half and eventually winning by a 34-point margin.

Keonta Vernon led all Lopes in scoring with 19 points with eight field goals and three for four from the charity stripe. 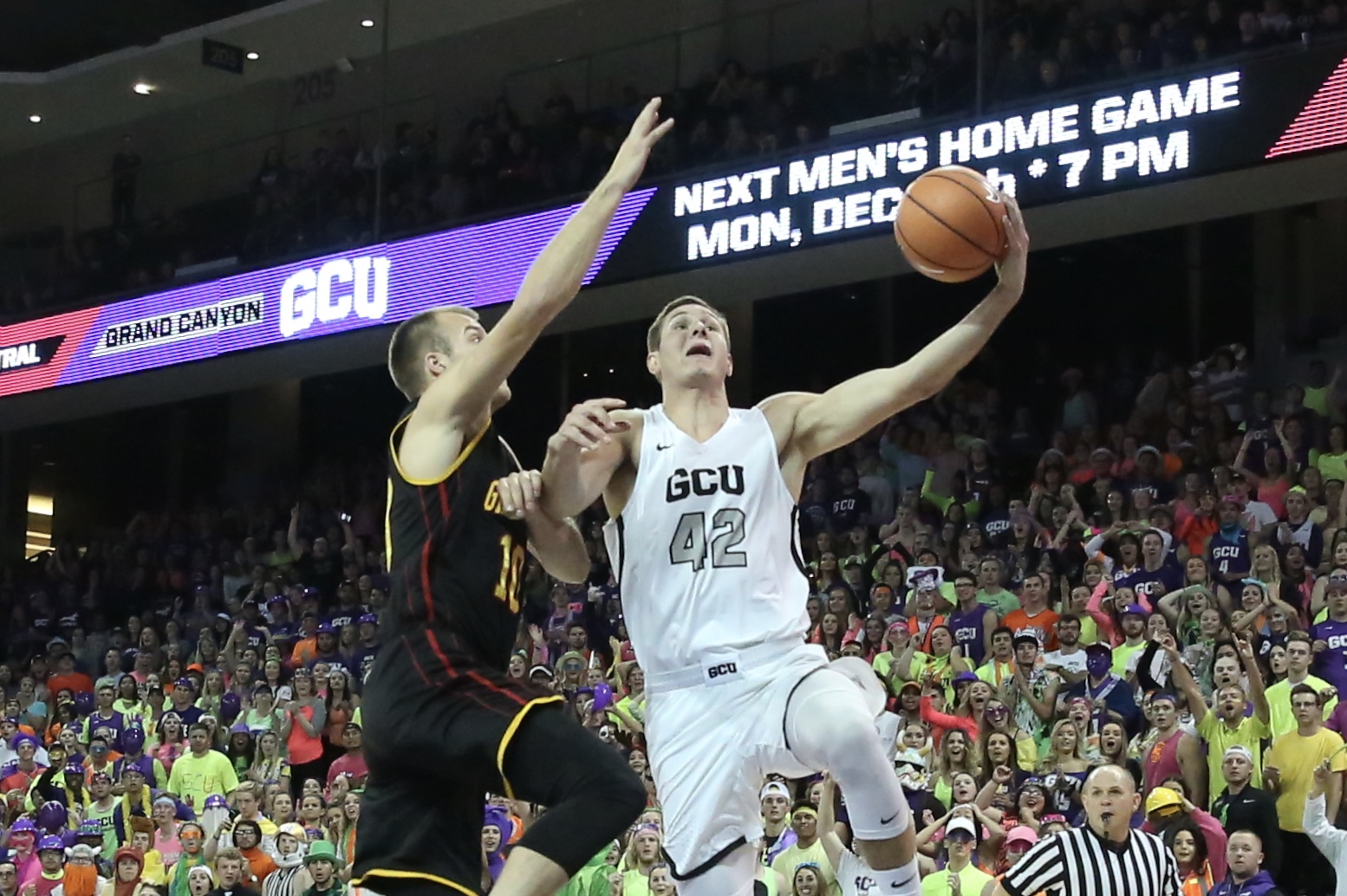 Josh Braun had 13 points including three shots from beyond the three-point line.

Also in double figures for Grand Canyon were Matt Jackson and Shaq Carr with 12 and 11 points respectively. 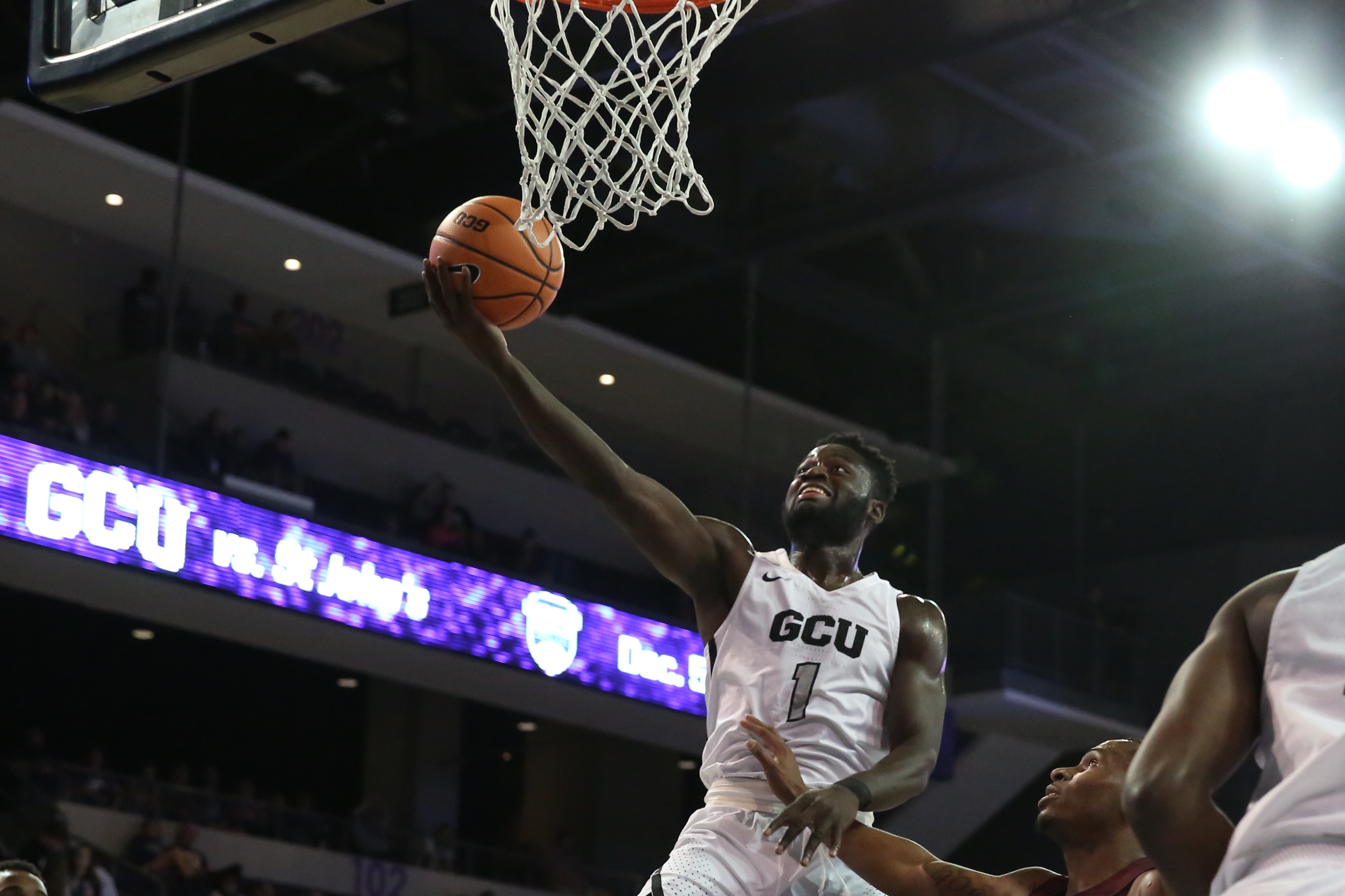 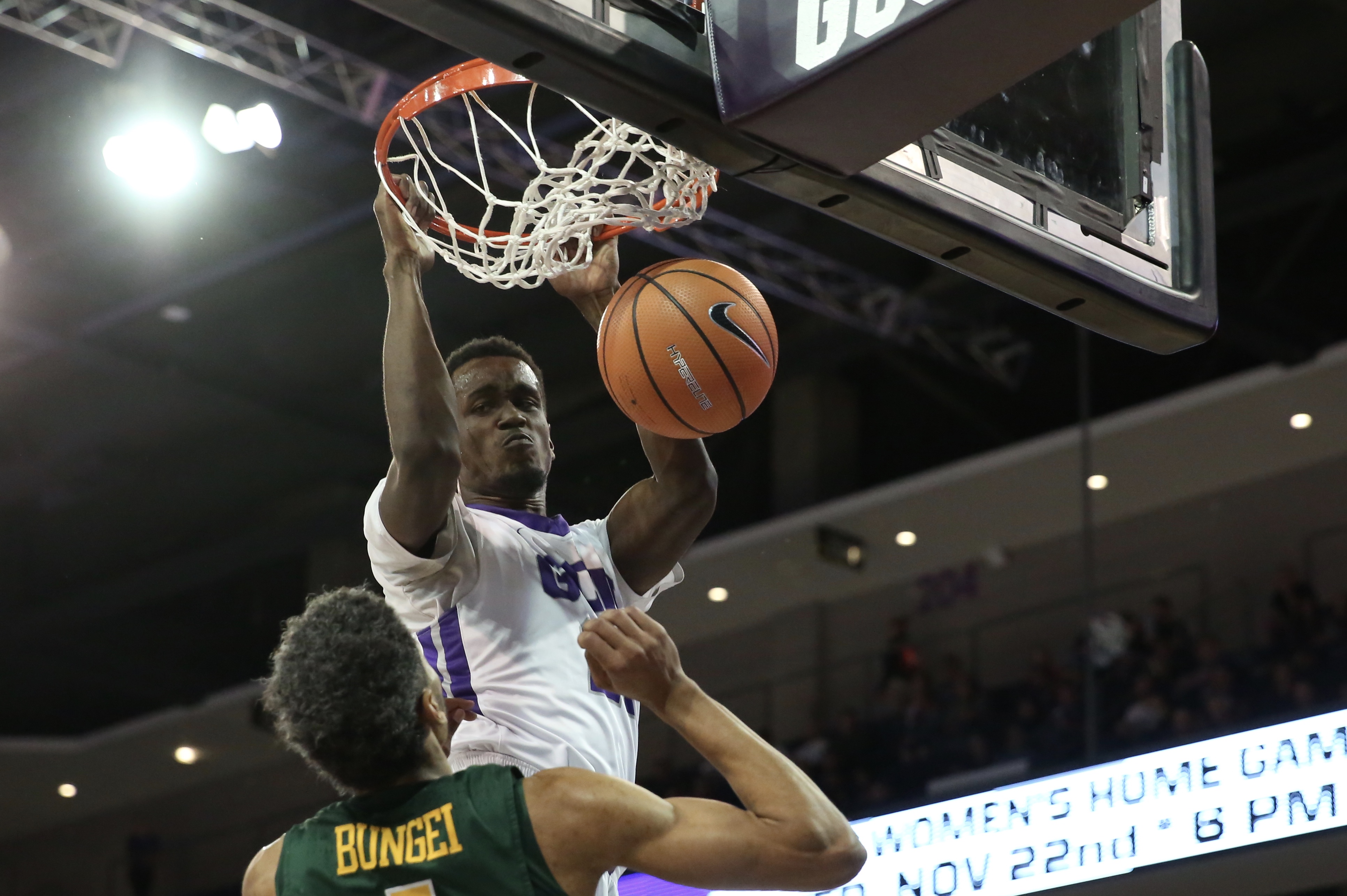