Here are some hi-lights from our most recent conversation (December 6th) with the Fantasy Sports Writer’s Association Hall of Famer.

So what do I do with Ezekiel Elliott and the playoffs quickly approaching? “You’re really in a holding pattern at this point. You really are. The teams out there that a desperate to pick up a player off the waiver wire and really can’t afford to drop anybody else, I guess those people would be a small percentage, though. If you’ve held on to him for this long, you keep holding on to him. Hopefully you get a win in your playoffs and you can use Zeke when he’s eligible to come back which is Week 16.”

Do you see more targets coming for Josh Gordon in Cleveland? “He looked really good for a guy who hasn’t played since 2014. He led the team in targets right out of the gate. Good matchup this week against the Green Bay Packers. Gordon right now is a borderline two or three flex option for fantasy owners and I would not have any issue at all starting him this week.”

With Adrian Peterson still ailing here in Arizona, does Kerwin Williams give me any value? “Desperation flex play. That’s about it. The Titans have been pretty good against the run and Williams is, by no stretch of the imagination, a featured back. I’ll tell you, losing Adrian Peterson last week cost me a playoff spot. It hurt. I think he would have had a very good game based on the matchup. Williams is a desperation flex based on the fact that if A.P. can’t play this week, he’ll see some touches. But the Cardinals are going to give touches to some other backs, too.”

Fabs, who do you like more as a starting option for me: Jimmy Garoppolo or Alex Smith?  “Not even close, it’s Alex Smith. Last week they changed play callers. They went and had a terrific game plan. They lost but they scored a lot of points and they’re playing the Raiders at home this week so Smith is definitely the start.

Zach Alvira Retweeted · Brad Cesmat
@bradcesmat
Wilner Hotline - What’s next for the devastated Pac-12: Survival scenarios in a world without USC and UCLA - https://t.co/u2bbqSPgy1 via @sports360az @wilnerhotline
View on Twitter
4
0 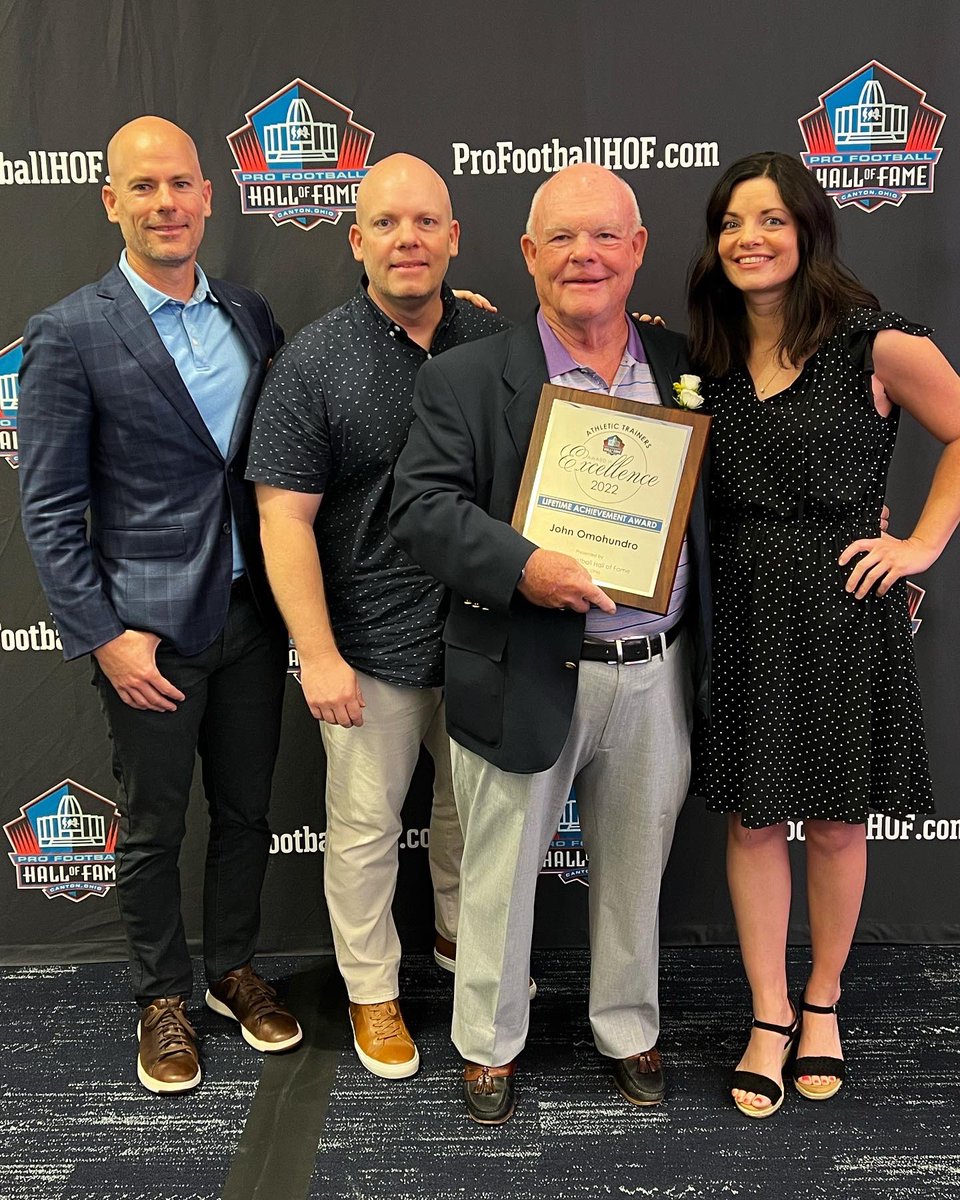 Eliav Gabay Retweeted · Brad Cesmat
@bradcesmat
Wilner Hotline - What’s next for the devastated Pac-12: Survival scenarios in a world without USC and UCLA - https://t.co/u2bbqSPgy1 via @sports360az @wilnerhotline
View on Twitter
4
0

Sports360AZ Retweeted · Brad Cesmat
@bradcesmat
Wilner Hotline - What’s next for the devastated Pac-12: Survival scenarios in a world without USC and UCLA - https://t.co/u2bbqSPgy1 via @sports360az @wilnerhotline
View on Twitter
4
0

Brad Cesmat ·
@bradcesmat
Wilner Hotline - What’s next for the devastated Pac-12: Survival scenarios in a world without USC and UCLA - https://t.co/u2bbqSPgy1 via @sports360az @wilnerhotline
View on Twitter
4
3 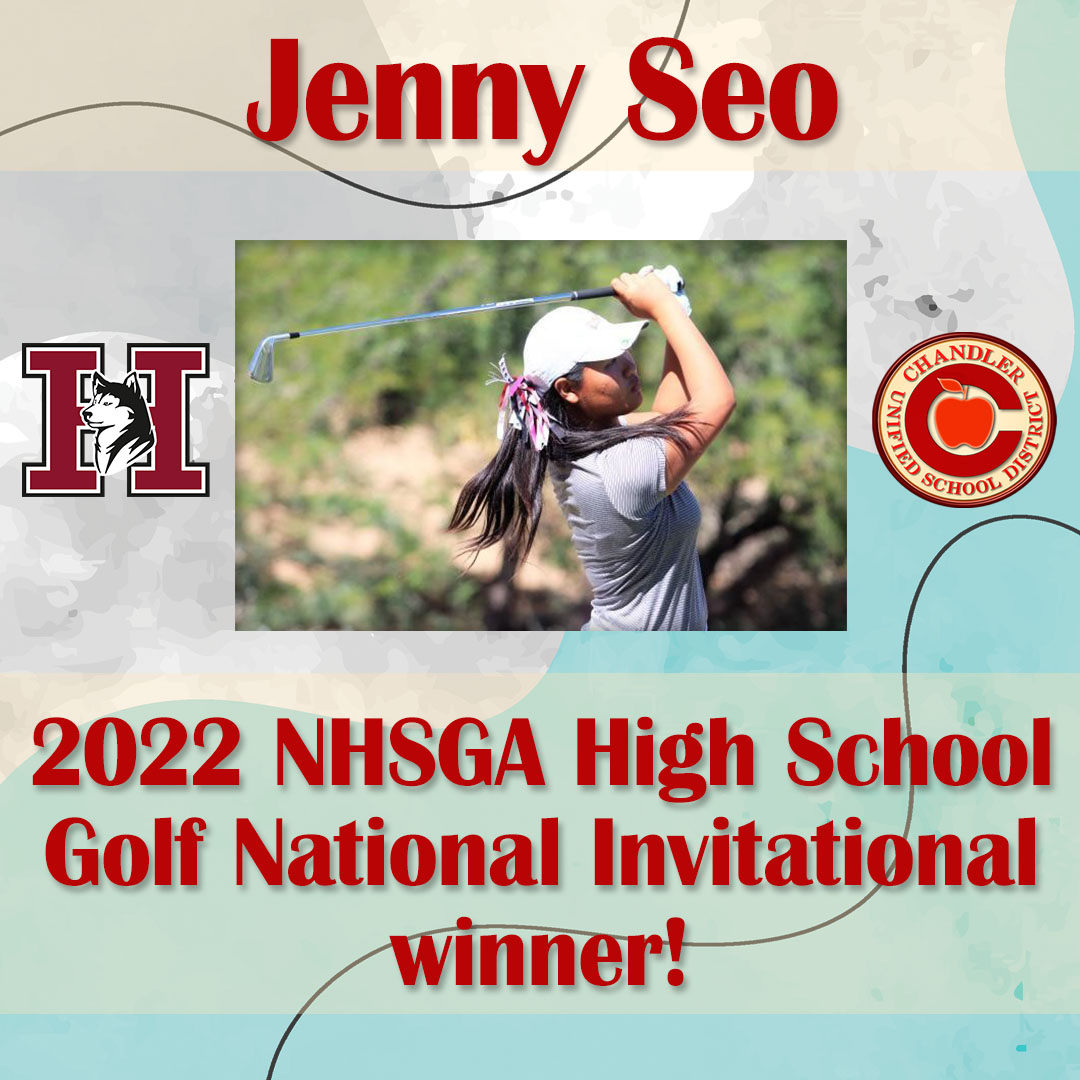