Why rent when you can own?

It seemed the perfect rationale for the Powerhouse Hoops Club Basketball organization who is in the process of seeing their new multi-million PHHacility take shape in the southern part of the Valley. It will serve as the home of Powerhouse Hoops AAU and Academy Training with the grand opening expected in early June of 2018.

“The concept started about five or six years ago,” John Ortega, Powerhouse Hoops Co-owner and Director of the PHHacility said to Sports360AZ.com. “For us, it just started making sense. We have so many teams practicing all over that it’s really getting hard for us to make sure all of our teams are getting the same amount of practice time.”

The 31,000 square-foot facility is complete with three full-size NCAA courts, locker rooms, weight rooms a player’s lounge and a theater. 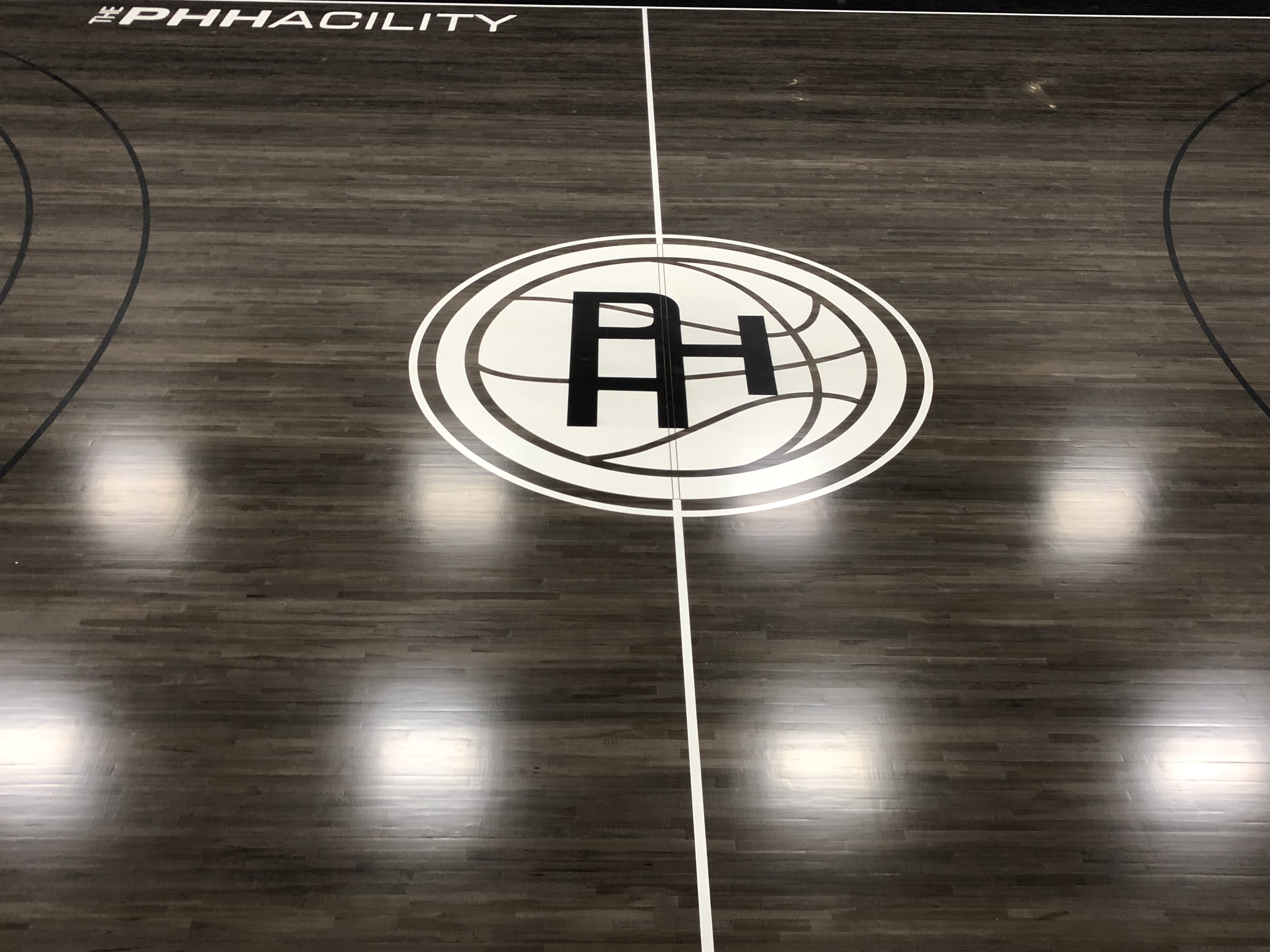