Here are some hi-lights from our most recent conversation (November 29th) with the Fantasy Sports Writer’s Association Hall of Famer.

What are your thoughts on Josh Gordon returning for the Browns this week? “So Gordon is a stash. I don’t want to play him this week. He hasn’t played since 2014. The talent there alone makes him worth picking up and just seeing what happens because you still have four weeks left in the fantasy season so maybe he could help you at some point. But I don’t think I’d do it this week against the Chargers.”

What do you make of Dak Prescott’s struggles? “He’s turning the ball over way too much. From what I’ve heard from people I know around the Cowboys is the team right now is in a bit of disarray. The offensive line hasn’t been as good this season. People forget, you lose Doug Free and Ronald Leary to free-agency. Ezekiel Elliott is clearly not there. If you have players you can pick up off the waiver wire or already have: Josh McCown, Case Keenum or Jared Goff. There are players you can pick up.”

What should I do with T.Y. Hilton? “Sit him. That’s the bottom line. I had him as a start last week because the matchup was ridiculously good. He can’t get it done and it’s not his fault. It’s the quarterback position. Andrew Luck’s absence has zapped him of any value and he’s got an awful schedule down the stretch. I don’t know if you can play T.Y. the rest of the season, honestly. The Colts and T.Y. Hilton miss Andrew Luck.”

He seems to be dialed in and ready to go from baby steps to massive leaps this season. https://t.co/5idWq06GLs
View on Twitter 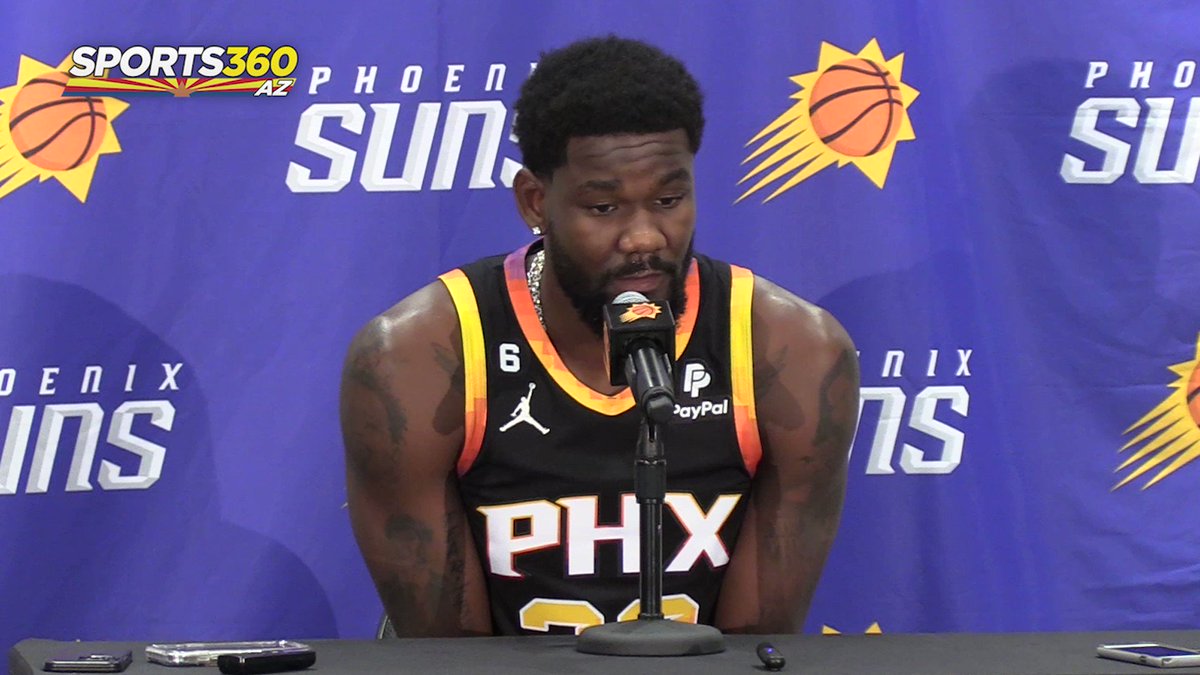