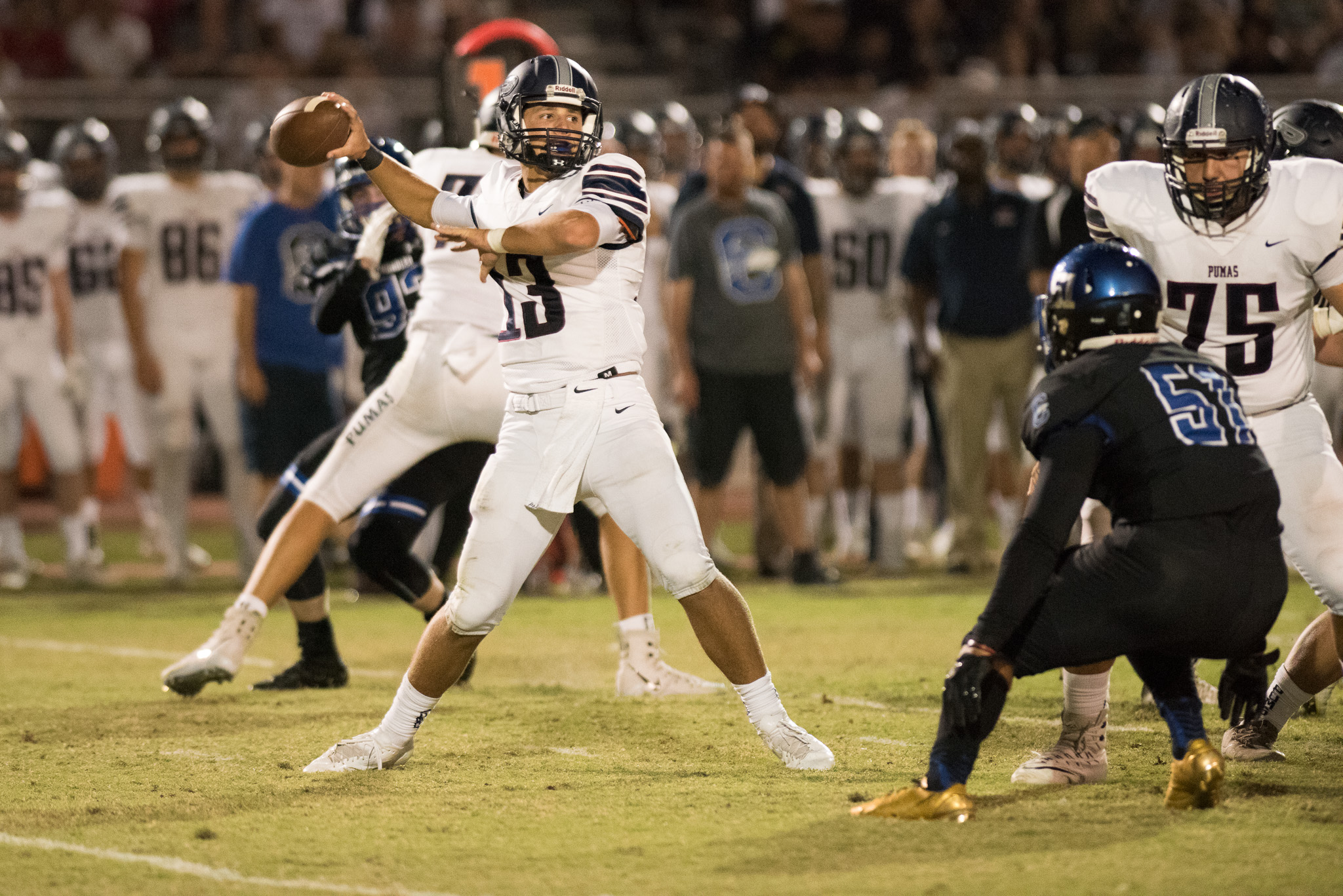 The question? The number of points scored between Perry and Hamilton in the last three meetings.

Friday night the two backyard rivals will be at it again in the 6A quarterfinals on the Pumas home field.
Standing on both sidelines during the regular season matchup last month, it felt like I was watching a video game with a couple of extra shots of espresso in me. Every possession was a big scoring play.
Both sides will argue that their quarterback is the better player.

I can tell you that Tyler Shough is every good as any quarterback I’ve seen role through Arizona.
Brock Purdy should be recruited at a higher level.

It never ceases to amaze me how colleges miss on player because they look at a tape measure, rather than THE TAPE. Purdy is a winner, plain and simple.
Can we expect both head coaches, Preston Jones and Dick Baniszewki, to come up with the defensive formula to slow down their other side of the ball? I highly doubt it. Of all the match ups in the second round of the playoffs, this game promises to once again have a little bit of everything. 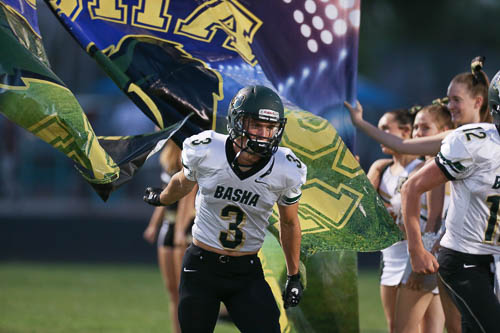 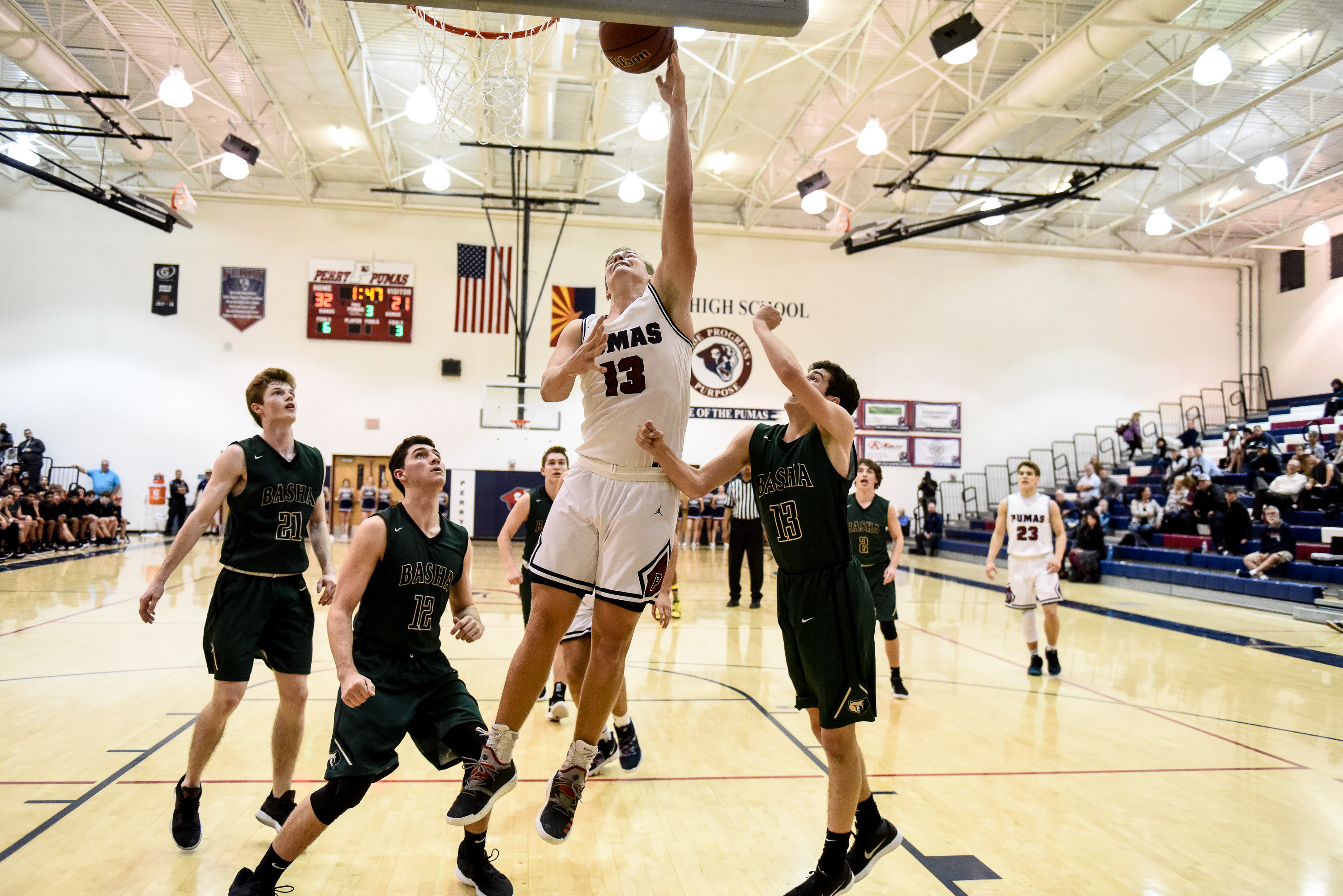