He was the star quarterback at Pinnacle High School, and now is a leader of a big time college football program.

Brian Lewerke, who graduated from Pinnacle in 2015, has been given the chance to be the starting quarterback at Michigan State. So far this season the redshirt sophomore has led the Spartans to a 6-1 record and MSU is currently ranked 16th in the nation.

In an interview with Sports360AZ.com, Lewerke talked about his desire to continue his football career after high school.

“It’s always been a dream of mine,” Lewerke said. “I knew that I wanted to play college football ever since I was a young kid.”

He said he started getting letters from schools in his freshman and sophomore years of high school and after receiving a scholarship offer from Michigan State, he decided to take a visit to East Lansing.

“It was unlike any other school that I went to,” Lewerke said. “Very family-oriented environment that I just fell in love with.”

MSU’s conference is the Big 10, which is home to schools that are primarily in the Midwest, an area of the nation where college football is arguably more popular than any other sport.

“It’s very fun to be the main attraction for a college,” Lewerke said. “East Lansing is very much a college town, there is not much around it unlike Tempe which has a big metropolitan area that has other things to do besides football.

When asked if he was surprised about his individual success so far this season, Lewerke said the work he has put into practices and watching film has given him the confidence to expect quality play from himself every week.

“Its something that I take pride in, not letting the moment get too big for me, realizing that this is still the same game I used to play back in Arizona,” Lewerke explained. “It calms my nerves.”

Lewerke has already been involved in many big games this season for the Spartans, playing at Notre Dame and at Michigan, two storied programs in college football. He says that the pressure of those hostile road environments doesn’t really affect him.

On the academic side of things, Lewerke is majoring in economics and says that school is going well. He plans to graduate next fall, and then start his Master’s degree the following semester.

So far, smooth sailing for the former Pioneer. 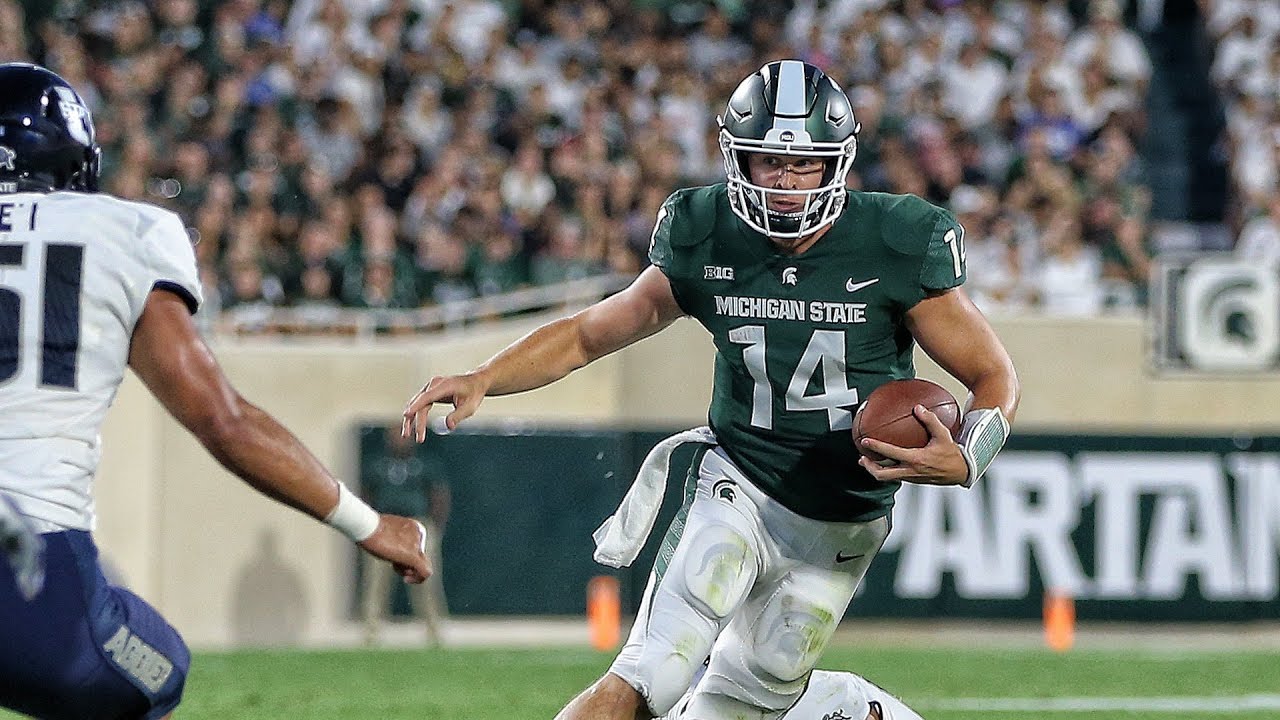 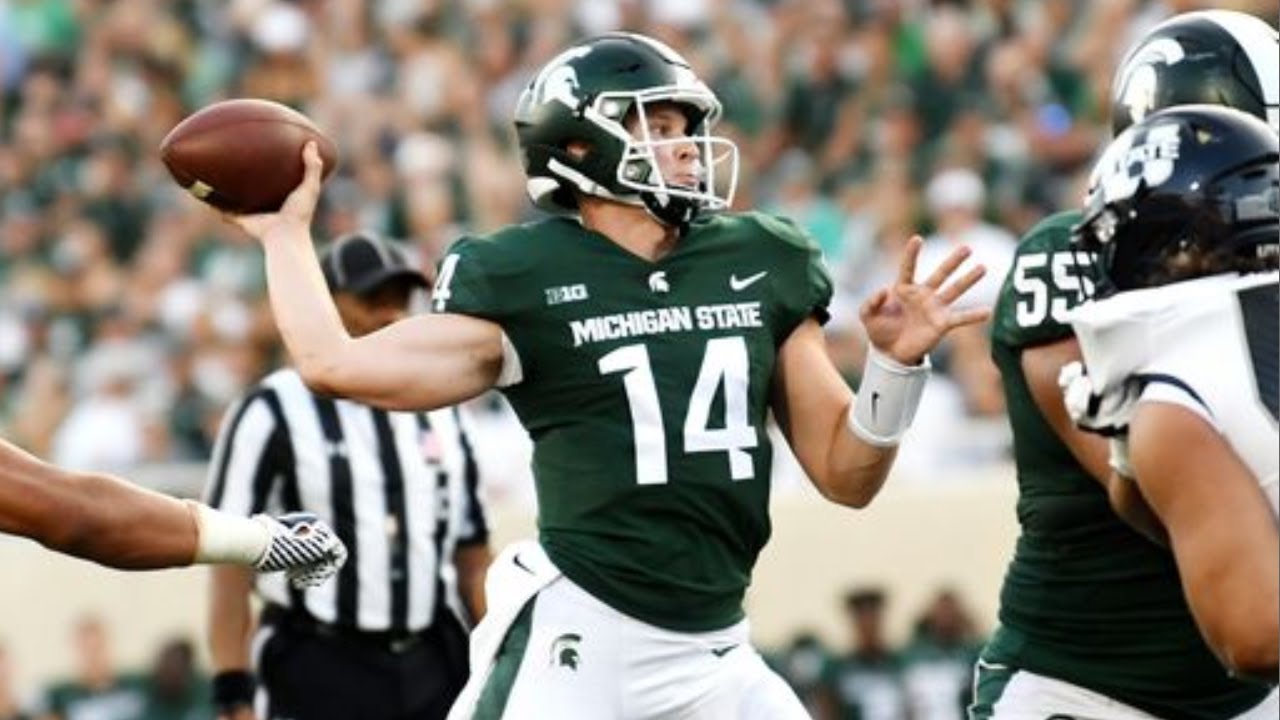 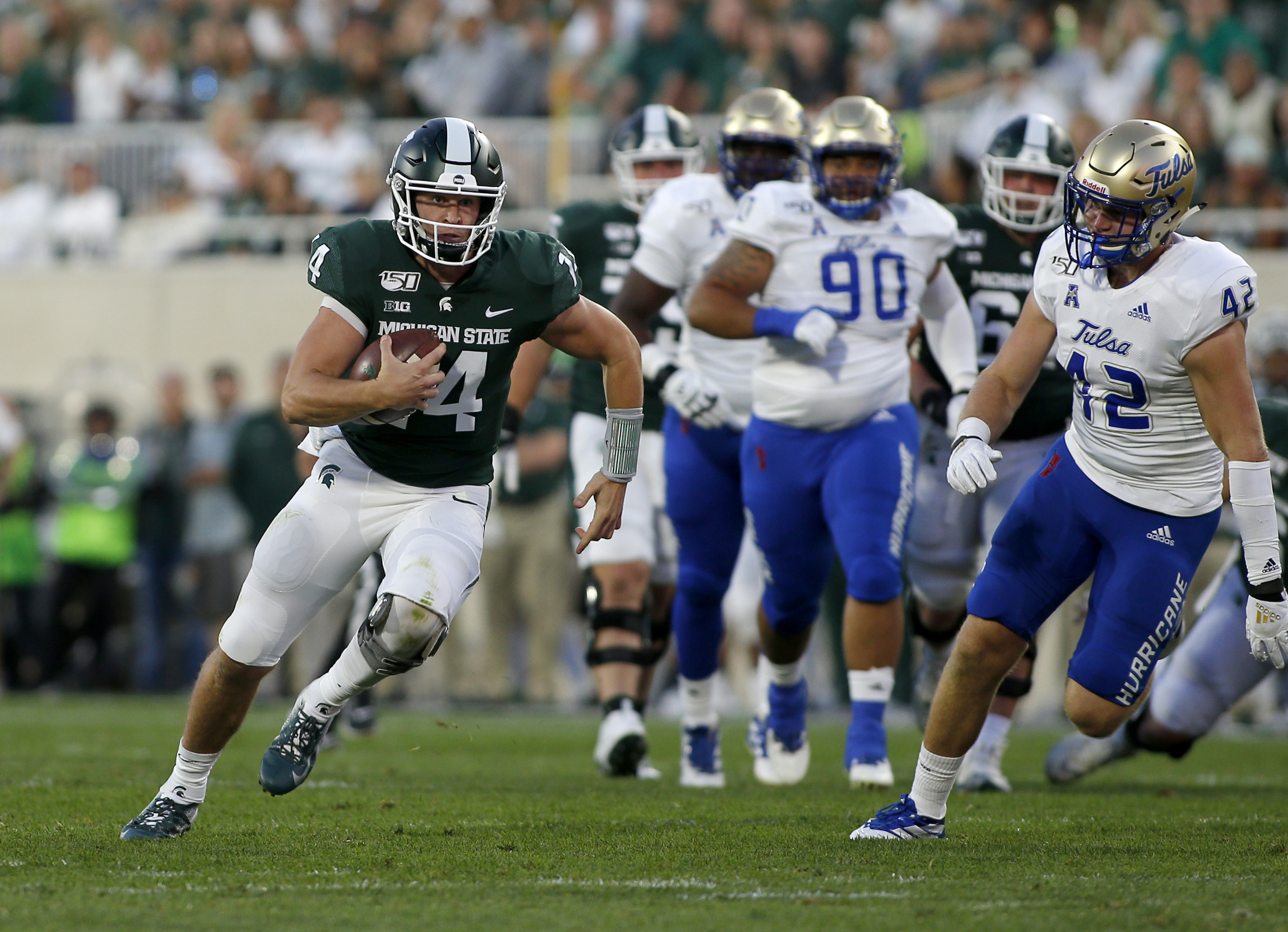