Running the ball is embedded in the Horizon Huskies.

The 7-1 Huskies have 21 rushing scores on the year, and if head coach Ty Wisdom had it his way, it’s just about all they would do.

“I love it,” Wisdom told Sports360AZ. “Being from Nebraska, I love running the football. If we didn’t have to pass one time in the game, I would be happy with it.”

But it starts up front.

The Husky offensive line is led by Justin Segura, Isaiah Mursalat, Jonah Brownell and Taliaehau Anaau. Coach Wisdom says the group has five or six making plays up front. Add tight end Grant Mileski, who is also a quality blocker, and it’s just one more weapon setting the tone in the run game.

“Those guys are great leaders on and off the field,” Wisdom said. “Our younger guys see that. I want to see it…where if you’re a lineman, you want to come to Horizon.”

The senior group has seen plenty of varsity minutes over the past few years, and their focus has been clear: dominate in the trenches and run the ball.

“Going into the season, our mindset was we were going to run the ball and that no one was going to be able to do anything about it, so me, Justin, Grant, all of us take pride in our run game.”

The best part for Ty Wisdom? Many of these road-graders also dominate the trenches on the defensive side of the ball, with Segura and Anau leading the team in tackles and sacks.

The 7-1 Horizon Huskies gear up for the playoffs by wrapping up their regular season schedule hosting Boulder Creek and then going on the road to rival Pinnacle. 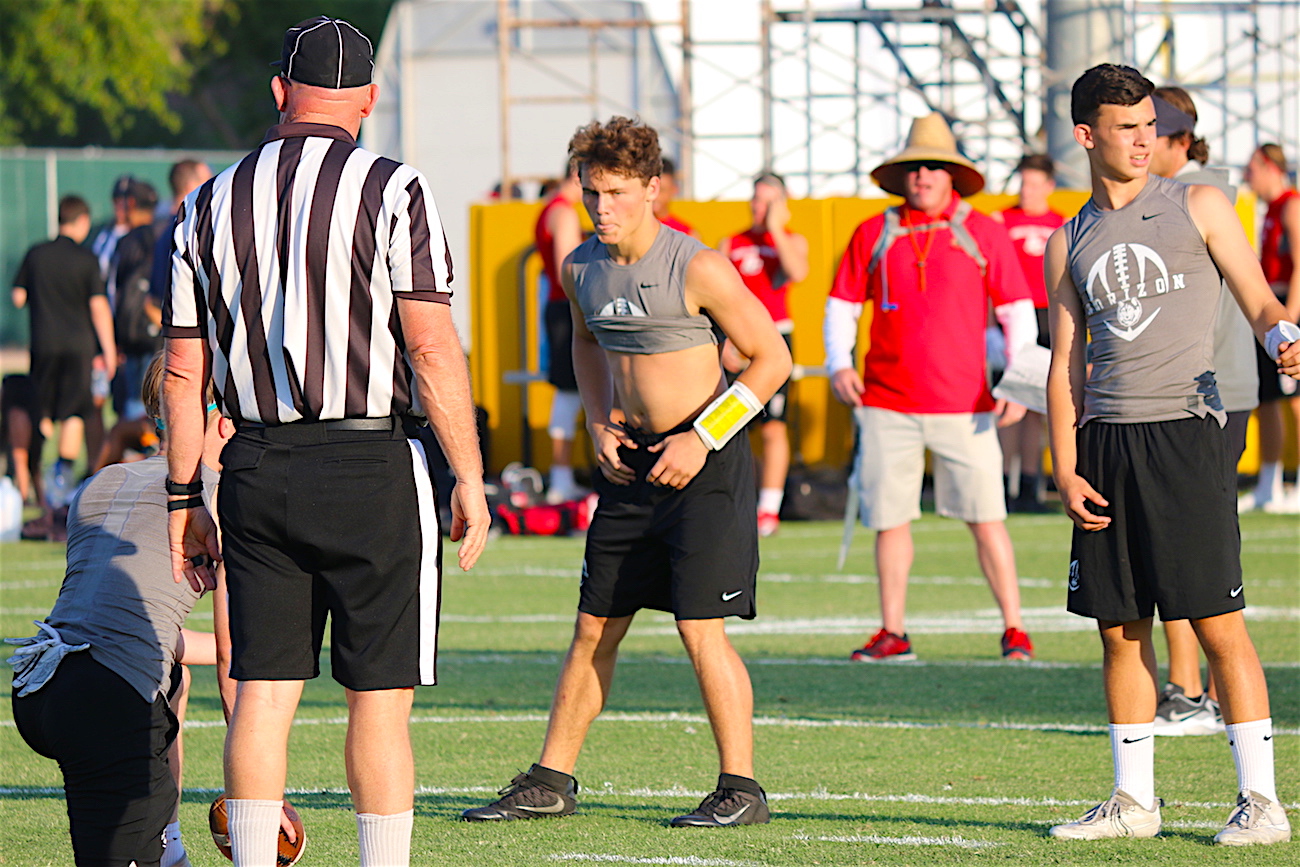 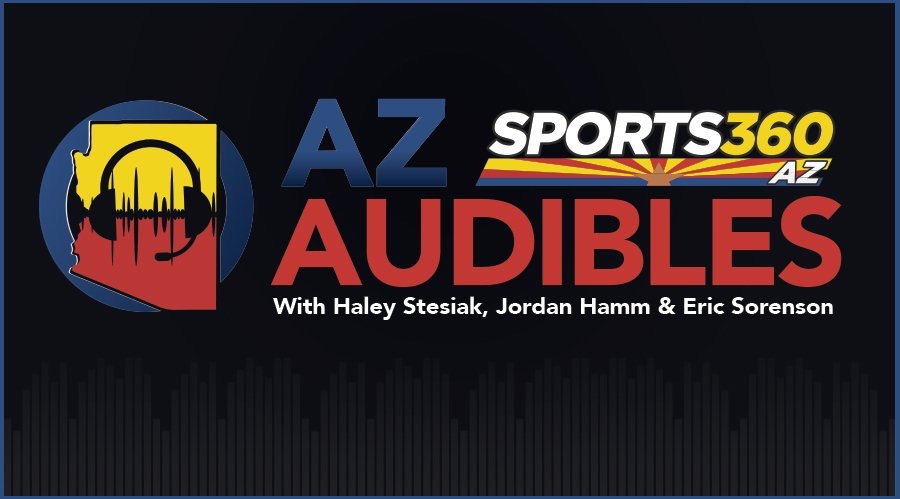 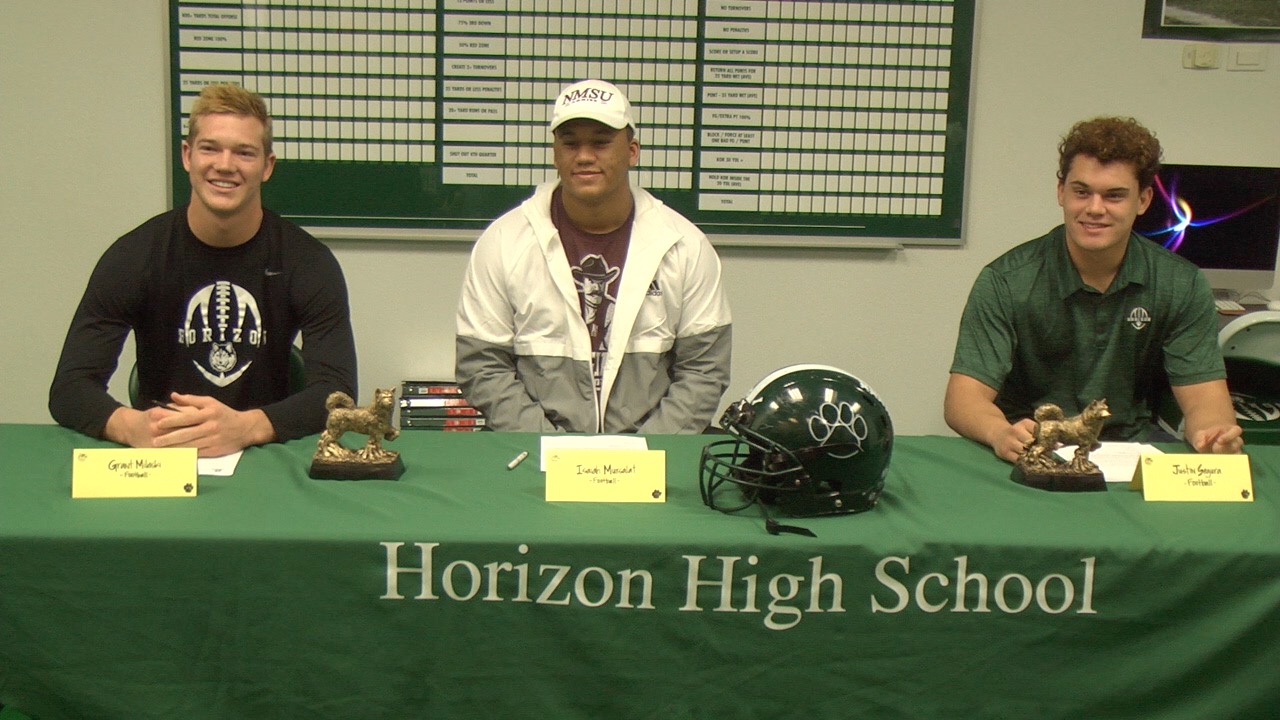 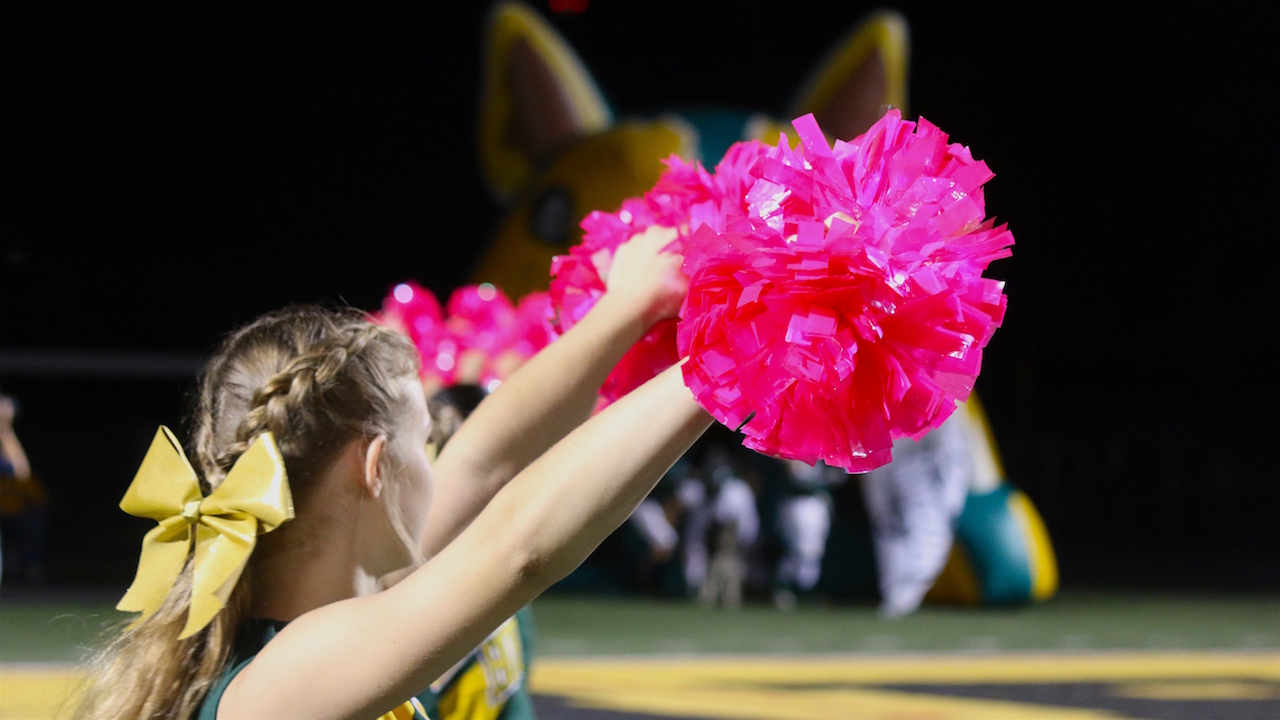