We’re right at playoff time, boys and girls! I felt it was long overdue for a GIF-Wrapped Takeaway, and I thought it was appropriate to feature some of the guys in the state I feel should be talked about more. First, let me say this: This isn’t a complete list. There are plenty of names I could go with, and my guy Chilly over at Arizona Varsity does a great job of giving recognition to those players. These are just a few that have jumped out to me.Isn’t it awesome there are so many quality football players in the state and plenty who deserve recognition? Arizona truly has grown into a quality football state at multiple levels.

We start with a real head-scratcher for me. Brock Purdy is certainly a recognizable name with 104 career touchdowns in under three seasons. He is a true dual-threat quarterback, strong leader, respectful, humble, zero-maintenance. He did just about everything a quarterback can do – short of coming in at safety – to lead Perry to a 65-63 win over Hamilton (potentially the best high school football game I’ve covered, just a side note) and he has two offers.

Preston Jones has done a phenomenal job building up this Puma program over the years to what it is today, and a big part of why they are leaping up to new heights is because of the play, leadership and consistency of Brock Purdy. Which is why I can’t wrap my head around why he has two offers. The common answer is “undersized,” but as my guy Jason Jewell has pointed out time and again, the spread offense doesn’t require a huge quarterback. Add in the fact that the 6-foot-1 Purdy plays big and doesn’t shy away from hits, and this is approaching Isaiah Oliver – level confusion on why more colleges haven’t extended an offer.

I want to make it simple for the universities out there: OFFER BROCK PURDY – he’ll make your program better.

While on the topic of quarterbacks, Desert Mountain slinger Kedon Slovis is a guy who could be a household name next year. In his first year as the starter, the 6-foot-3 QB has 22 touchdowns and three interception. He can air it out to all of his weapons including Josh Walker – another guy who is very underrated (more on him later this week). With some great offensive minds like Kurt Warner at offensive coordinator and Rudy Burgess as the team’s wide receivers coach, he is well-coached and has the talent to be a monster in his senior year.

Casey Clanton passes the eyeball test. When I walked up to the field when Central was playing Camelback, I couldn’t help but think, “Who the heck is #88?” The 6-foot-4 Clanton plays defensive end and tight end very well for the Bobcats. It also shows that he is a coach’s son with great field vision and an ability to see what happens before it’s happening. Clanton, along with the Kwete brothers and linebacker Alex Rodriguez, are all juniors and will return in the front seven of Jon Clanton’s defense next year and will be a tough group to handle.

The Chaparral Firebirds have had plenty of attention on their offense this year and deservedly so. They have the top 2020 quarterback in the nation Jack Miller, wide receiver/kicker Tommy Christakos, who Jason Jewell calls the next Mark Andrews, a plethora of running backs and a young but talented offensive line. But on the defensive side are some playmakers including edge rush Oliver Carras, who is a junior, and the Tessler Brothers, Braxen and Zien. They aren’t huge but man can they make plays. I have coined them the “Tess-manian Devils” because there is a cloud of dust following #54 and #33 as they make tackles. Like a majority of this Firebird team, they have a few years of varsity ball ahead of them.

Zach Wilson has 11 receiving touchdowns in the last two years for the Sabercats. Last year’s state championship team had 12 players catch touchdowns and Wilson led all of them. That was also a team that was very-much run first with running back Stone Matthews and dual-threat quarterback Max Massingale. This year, Wilson along with Logan Pettijohn, who is also vastly overlooked, are leading the way for the Sabercat offense. When these two are getting the ball, Jason Mohns’ offense is at its best. Wilson doesn’t need much space to operate, but when he gets it, he can pick up yards in chunks and show some crazy athleticism (see below).

Chandler has somehow, someway been able to be one of the best teams in the state despite injuries to key players throughout the season. It’s certainly a testament to the coaching staff and the depth of the roster. The Wolves have gotten healthy again and are gearing up for defending their state title. The first thing people usually think about when thinking of the Chandler Wolves is the offense, but the defense is what could be the difference in the 6A bracket this year. Chandler, Perry and Hamilton can all score in bunches, but Chandler is giving up an average of 22.3 points per game (they are scoring nearly 43 points per game). Avery Carrington has been impressive in the secondary with Bryce Jackson. Giovanni Mandley and Detrick Gammage have been great at the linebacker position, as has Zach Bowers, who missed a month of the season. Robert McPhee and Chris Manoa set the tone up front on the line. Shaun Aguano will need all of these guys and then some as they navigate a tough 6A postseason.

Again, there are plenty of guys to go with and plenty to be recognized.

Time to stretch out, guys. Playoff brackets are out this time next week. 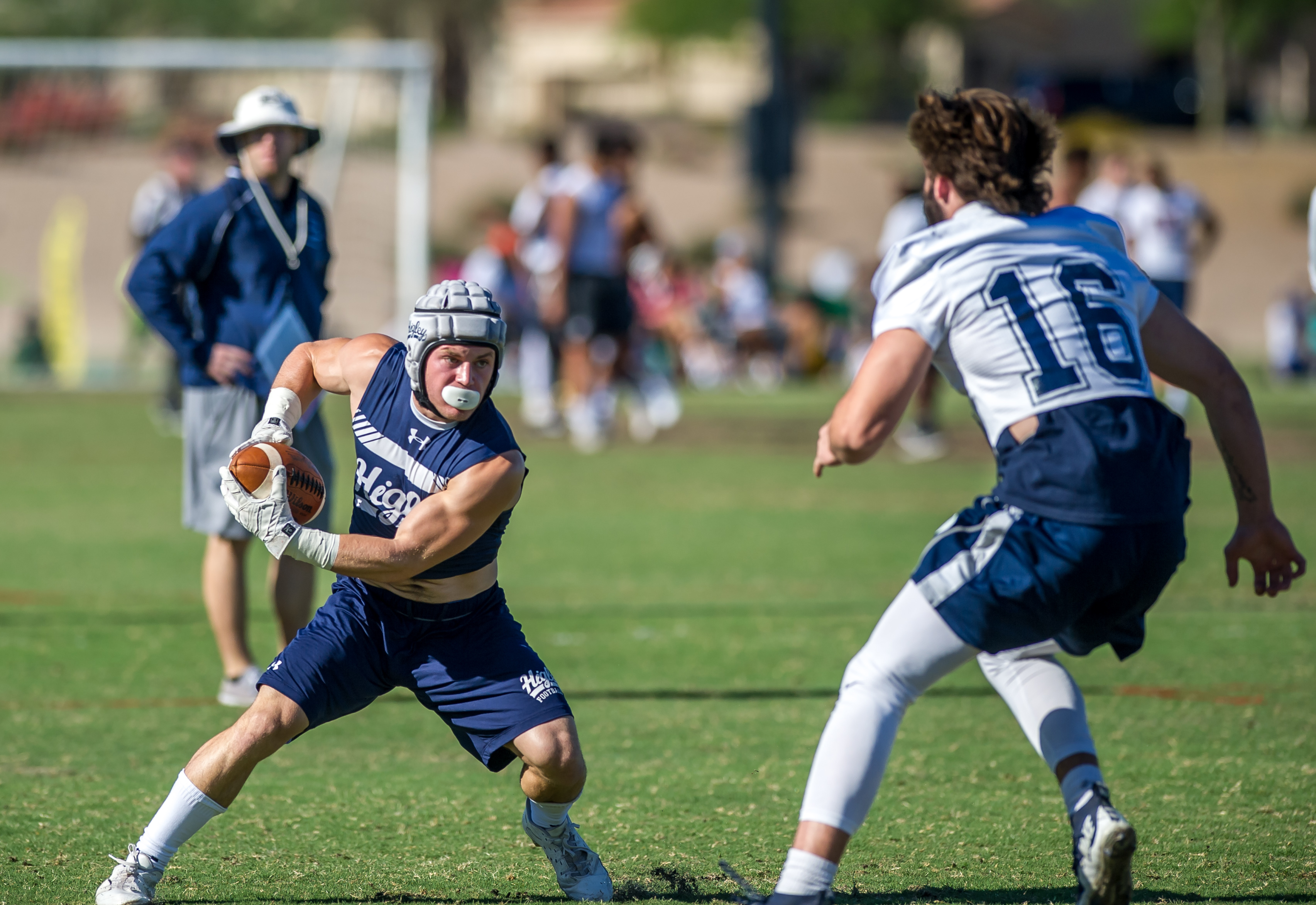 Nike 7-on-7 Standouts Through The Eyes Of Jason Jewell

RezDevil Retweeted · Jordan Hamm
@JordyHamm
A NCAA record, 4.5 sacks in one game, trash talk, a Territorial Cup win and a phone call from a first round NFL selection.

Kayla Branderhorst Retweeted · Jordan Hamm
@JordyHamm
A NCAA record, 4.5 sacks in one game, trash talk, a Territorial Cup win and a phone call from a first round NFL selection.

James Hearn Retweeted · Jordan Hamm
@JordyHamm
A NCAA record, 4.5 sacks in one game, trash talk, a Territorial Cup win and a phone call from a first round NFL selection.

In reply toEric Sorenson
@EricSports360AZ @Sports360AZ Kids dad physically abused his o line at chandler and cost the program 10k in damages to program property all while managing an addiction to cocaine. Sources say Dylan was caught blaming his own shortcomings on his receiver core leading to the Areola family running from chandler
View on Twitter
0
0

z3r0 ¢oo! Retweeted · Jordan Hamm
@JordyHamm
A NCAA record, 4.5 sacks in one game, trash talk, a Territorial Cup win and a phone call from a first round NFL selection.

Jordan Hamm Retweeted · Jordan Hamm
@JordyHamm
A NCAA record, 4.5 sacks in one game, trash talk, a Territorial Cup win and a phone call from a first round NFL selection. 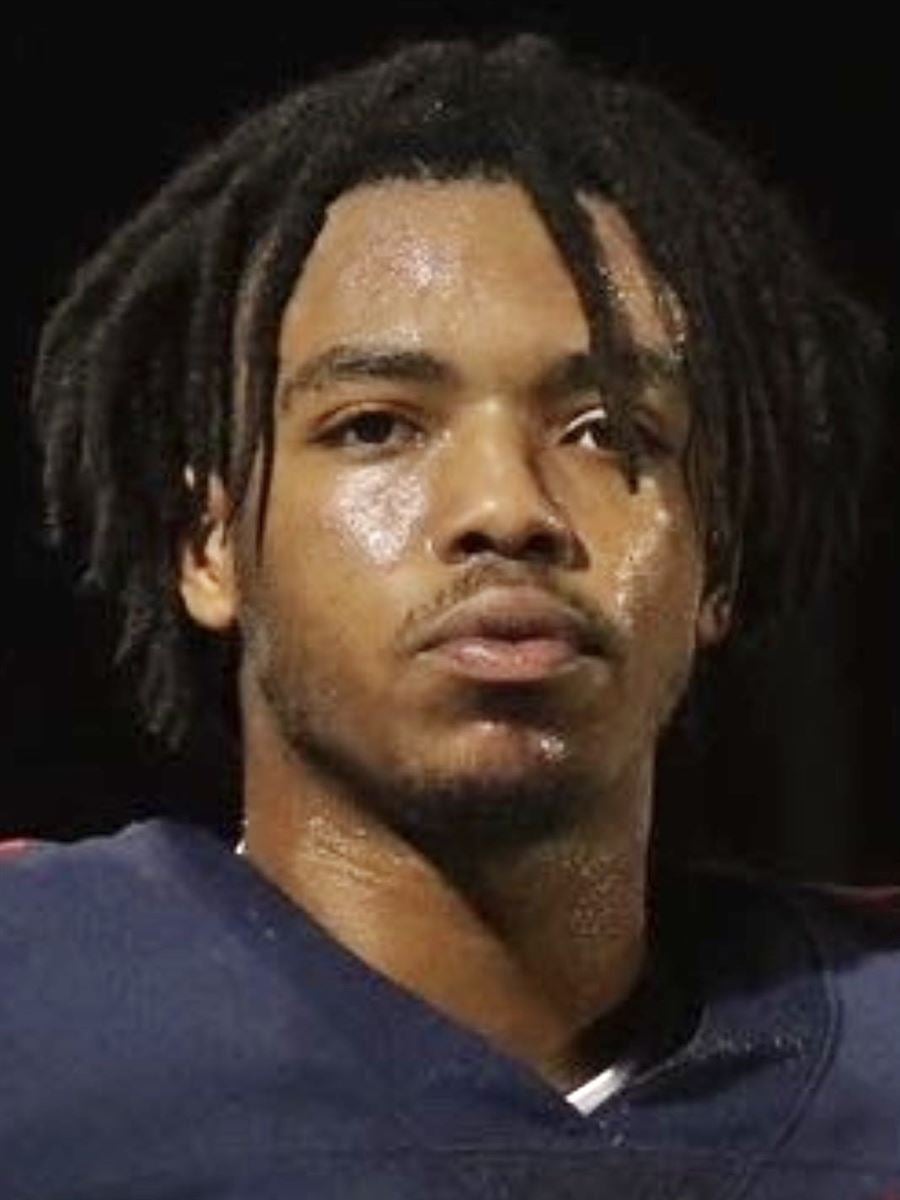 Eliav Gabay Retweeted · Jordan Hamm
@JordyHamm
A NCAA record, 4.5 sacks in one game, trash talk, a Territorial Cup win and a phone call from a first round NFL selection. 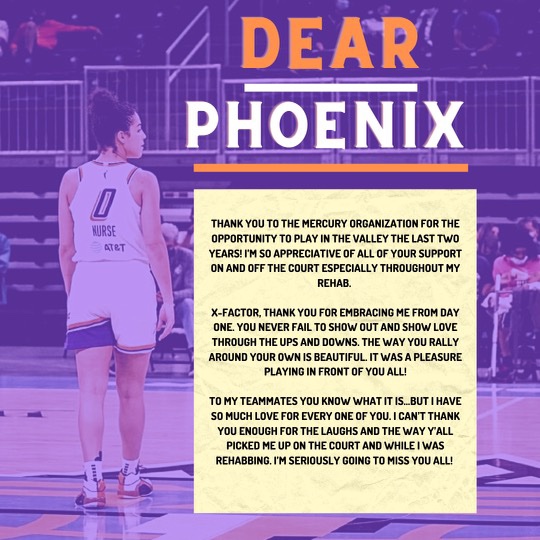